Check out Dua Lipa in this week’s Guest Star ! 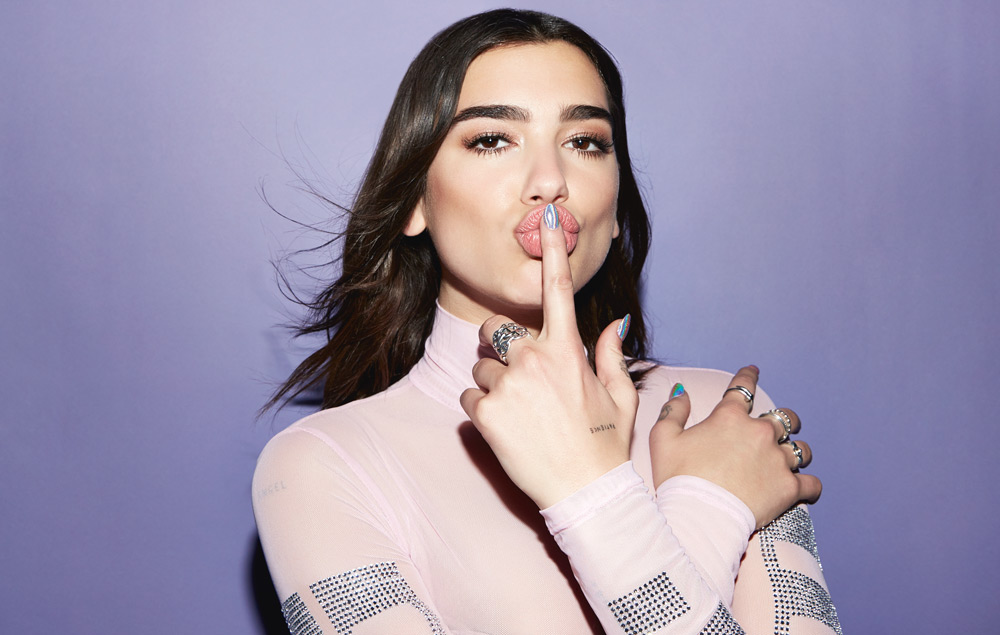 The young British singer Dua Lipa just keeps on shining ! With her powerful rock voice and her incredible style, she is already one of the biggest stars on the international scene.

In August 2015, Dua Lipa reveals her first single “New Love”. Dua Lipa’s first album was released on June 2, 2017 and
her single “New Rules” become at the top of the charts in Britain. She is also known thanks to her featuring with the hit “No Lie” with the talented Sean Paul but also “My love” with Wale, Wizkid and Major Lazer.

Make sure to check it out ! Starting Wednesday November 9PM , on TRACE URBAN !