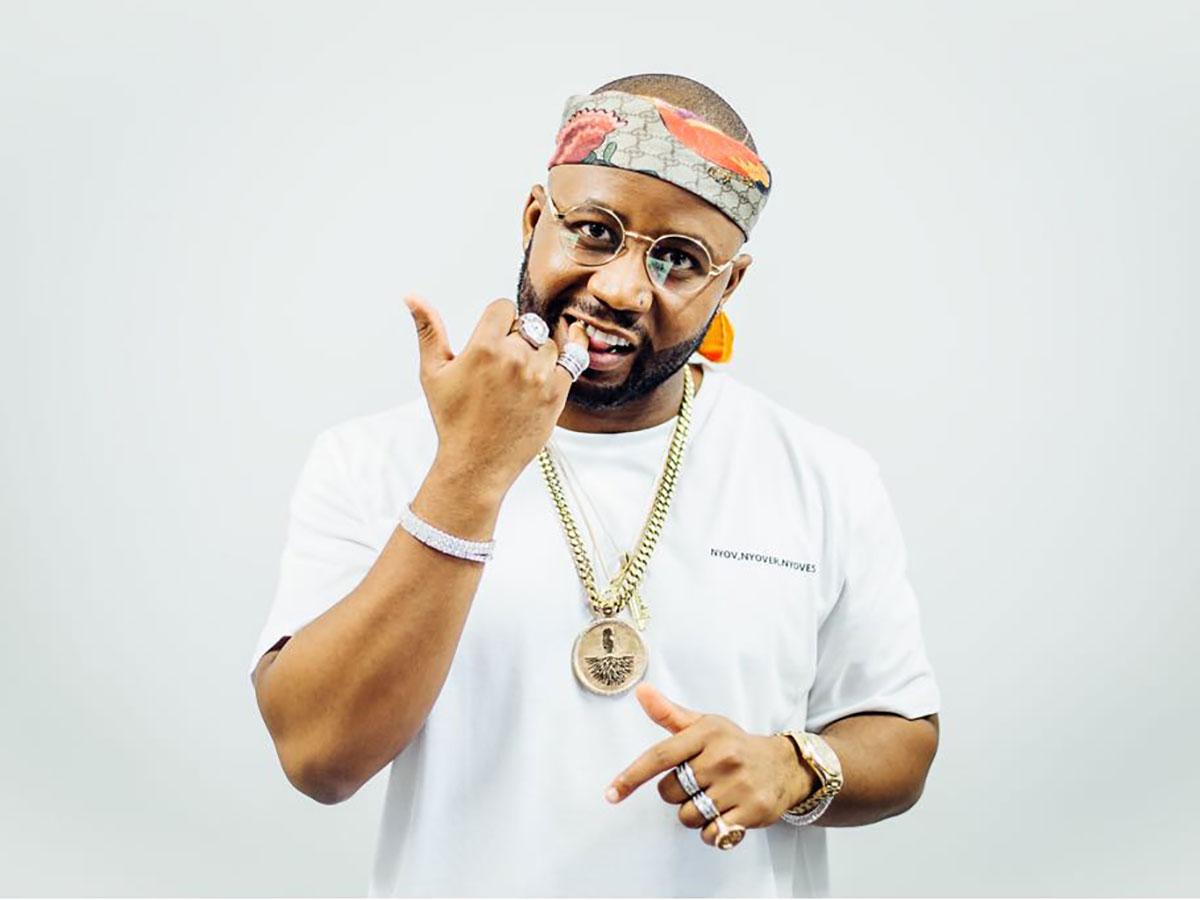 With this historic partnership, the Tito Mboweni hitmaker will bring his independent label, Family Tree, to Universal Music Group to pursue unprecedented growth.

With three platinum albums under his belt, Nyovest will  his forth album through Universal Music Group. The nine-track Kwaito influenced album ‘Sweet and Short’ will be available for pre-order.

‘Sweet and Short’ dropping 30 November will include ’ ‘Gets Getsa’ and the brand new single, ‘Sponono Sam’ featuring Shwi No Mtekhala.

The release is a day before his #FillUpMosesMabhida concert. This is the third concert in #FillUp series and the first time taking place in Durban. Nyovest will be back at FNB Stadium the following day for Global Citizen concert alongside headliners Beyonce and Jay Z in celebration of Mandela.

“This deal came after me feeling like I have reached a plateau in my country and my space as an independent business owner,” said Nyovest.

“We’ll provide a bigger distribution network and grow Family Tree in other parts of Africa and the UK and America,” said MD of UMG, Sipho Dlamini.

With these two formidable forces coming together, this partnership is set to break boundaries and reach more milestones.

Nyovest who has been independent for years and has surprised many fans are with this announcement. The news comes weeks after rival rapper AKA disbanded Beam Group and returned to his Sony and Vth Season partnership .

Only someone who’s independent will understand what it takes to build a career even half as fruitful as mine with no major backing or investors. It’s not a joke. We did it though. I am just reflecting on my journey. We’ve learnt or lot and also taught those who wanted to learn.

What do you think of this new partnership between Cassper Nyovest and Universal Music Group? Tweet us @TRACE_Inter