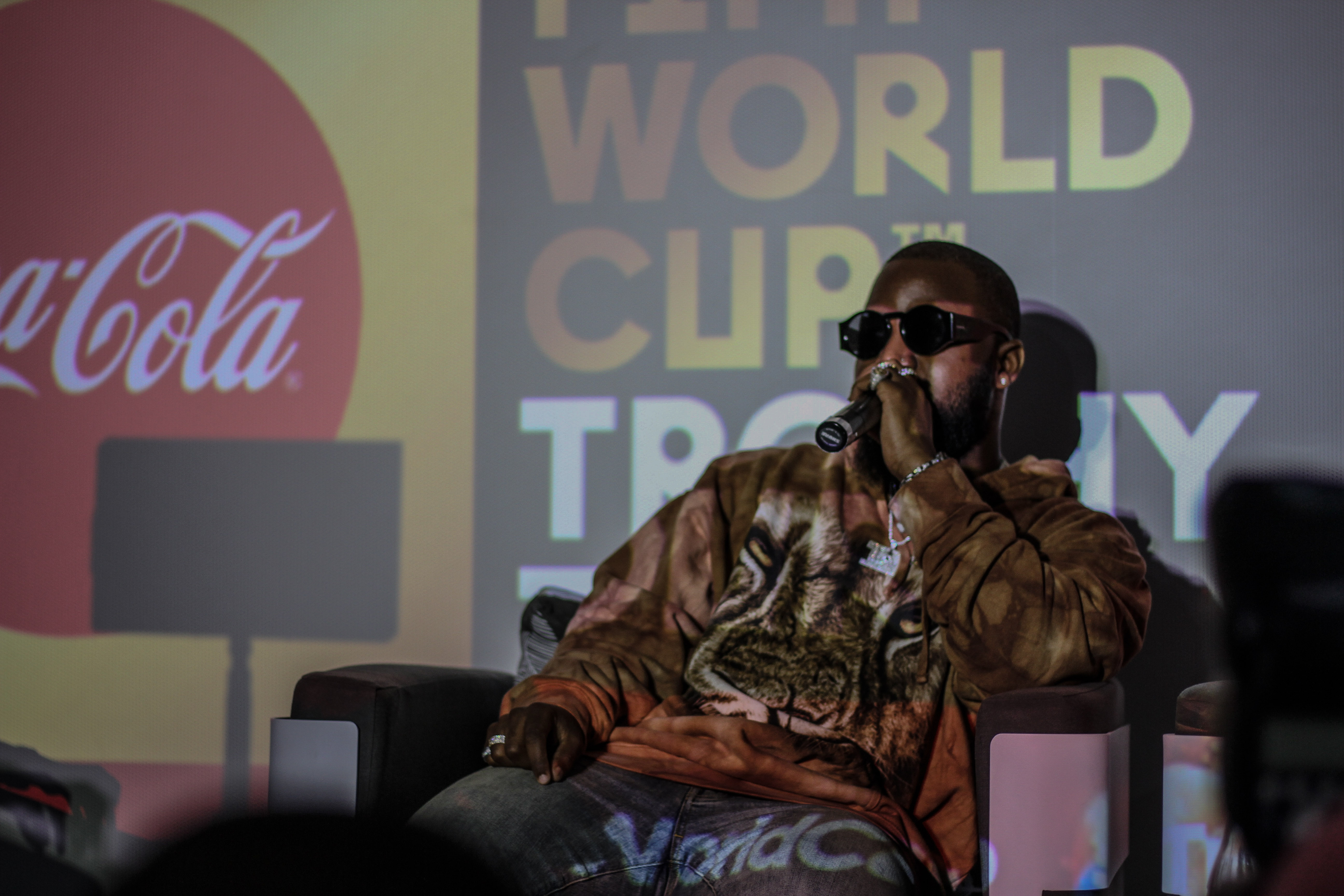 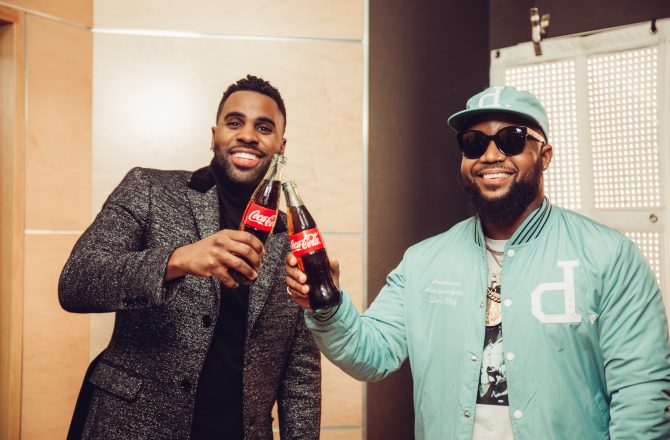 Abuti Fill Up said the collaboration with Jason was “mad cool” because of their different sound. Cassper brought a distinctive South African flavour and feel to the song. The song has an authentic and well balanced contribution of both American and South African elements. Cassper added that South African radio personality and DJ, Lerato Kganyago, scored herself an ad-lib on the track. Lerato joined Cassper in LA to record the anthem.  The artists recorded the anthem at Jason Derulo’s  home studio in LA and Cassper brought his producer to the studio too. The rapper promised a music video for the song and joint performances will follow.

Lerato is one of the African personalities representing  the continent. 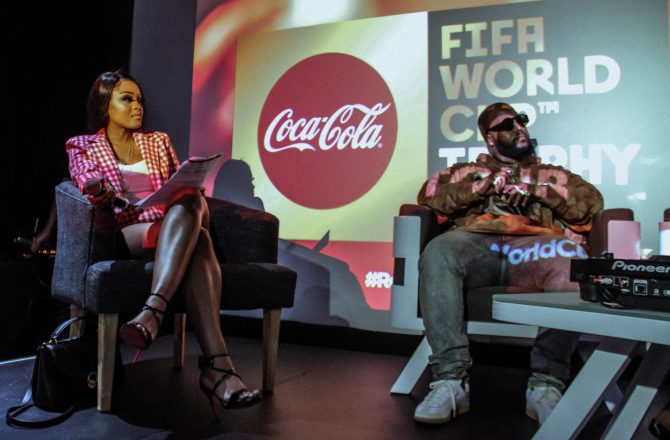 YOU CAN EXPECT UNIQUE VERSIONS ACROSS THE CONTINENT

Jason Derulo has worked with different African artists. Each collaboration is unique to its representative country. The other countries include Tanzania, Ethiopia and Mozambique. South Africa is represented by Cassper Nyovest.

CASSPER NYOVEST IS BUSIER THAN EVER

The rapper is currently part of the FIFA World Cup Trophy Tour. On Saturday the City of Cape Town can enjoy a  complimentary Coca-Cola concert with Cassper where he will perform the song for the very first time. On Friday Morning he released his brand new single with Nigerian Super Star Davido. The duo released both the music video for their brand new song Check On You.