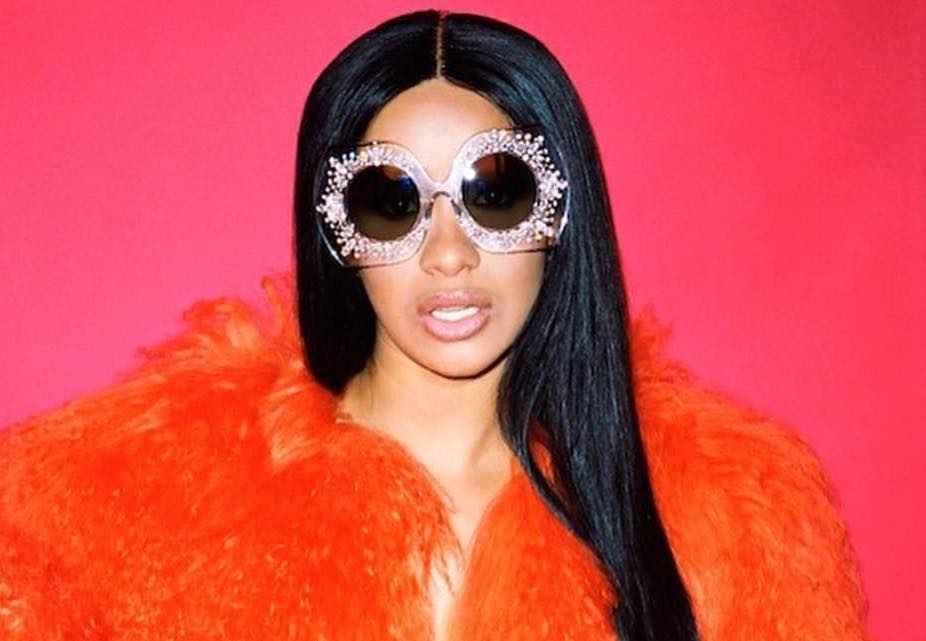 Halloween is full of suprises !

And Cardi B is starting to feel the effects of her newfound fame. The rapper has really skyrocketed this year, with the breakout success of her hit single “Bodak Yellow”which became the first solo woman-fronted rap single to hit No. 1.

She also just recently got engaged to her boyfriend Offset, and is working on her first studio album, so the Bronx former stripper and reality TV show star is really on the up and up.

But she recently uploaded a video to her Instagram in which she addresses some recent concerns to her 12 million followers. She’s beginning to notice that young girls are starting to look up to her especially after Halloween, and she feels she should start to censor her already very outspoken personality a little bit in order to cater to her younger fans.