PREGNANCY WILL NOT SLOW DOWN CARDI … HERE’S WHY 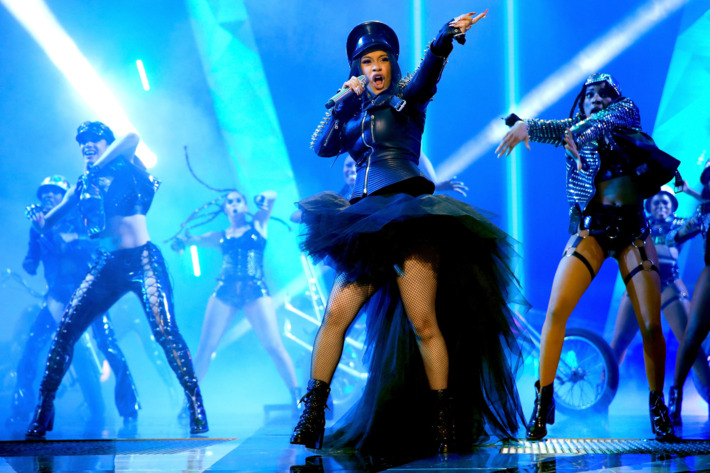 Cardi B has had a very BIG week – she released her anticipated debut album Invasion of Privacy and announced her  pregnancy on SNL! 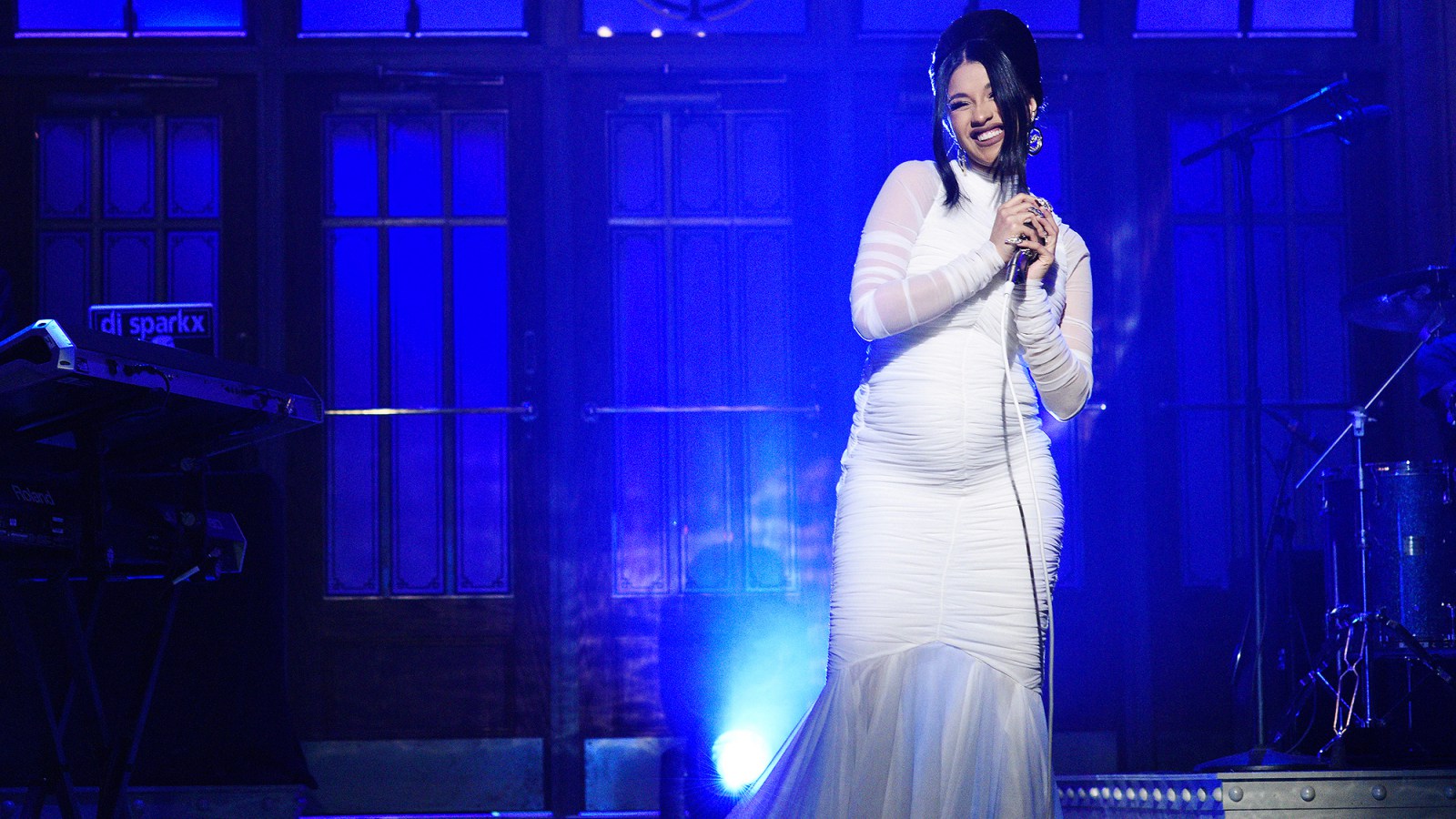 Much like the album title itself ;fame comes with invasion of privacy. Rumours of Cardi B’s pregnancy started in February. Although, the rapper tried brushing the rumours away. The fashionista’s style took a very dramatic change. Cardi opted for more cover up looks which only furthered fueled the rumours.  She previously denied the pregnancy but she finally announced that she is indeed expecting her first child with her fiance, rapper Offset, on SNL appearance.

The announcement has unfortunately been met with a lot of negativity. People have taken to social media to share their unsolicited dismay. Cardi took to instastory to respond with,”This is why I did not want to say nothing. People be so thirsty to scrutinize and try to destroy something that’s suppose to be a blessing”

OTHER WOMEN WHO HAVE SLAYED PREGNANCY

The assumption that Cardi cannot have a career and enjoy motherhood is ludicrous. 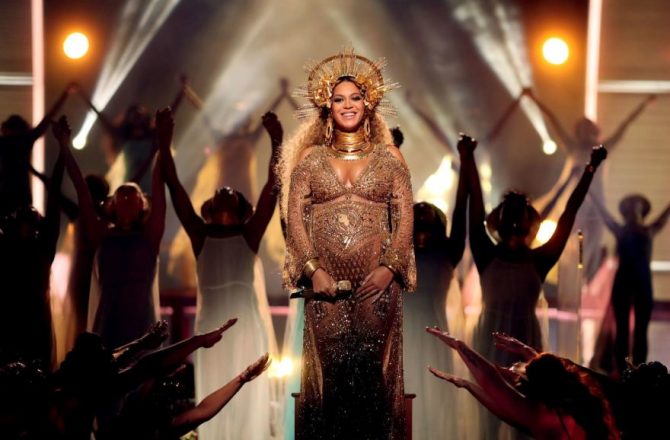 Beyonce at 2017 Grammy’s Award ceremony where she performed whilst pregnant with her Twins, Sir and Rumi Carter.

Busiswa did not miss a beat whilst pregnant. The Midnight Starring artist vosho’d her way throughout pregnancy

Other artists like Tiwa Savage and Nhlanhla (1/2 of Mafikizolo) performed pregnant and are handling motherhood and their careers well. 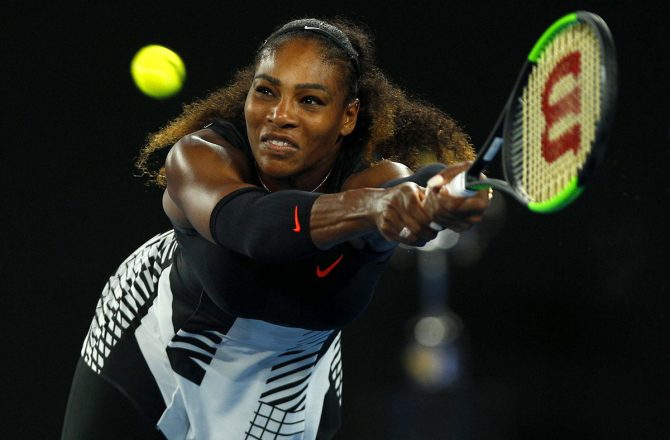 Ciara gave us bomb editorial looks when she was pregnant with her Son, Future. 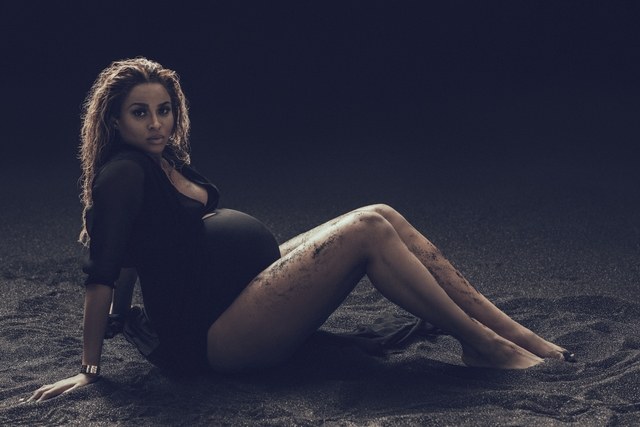 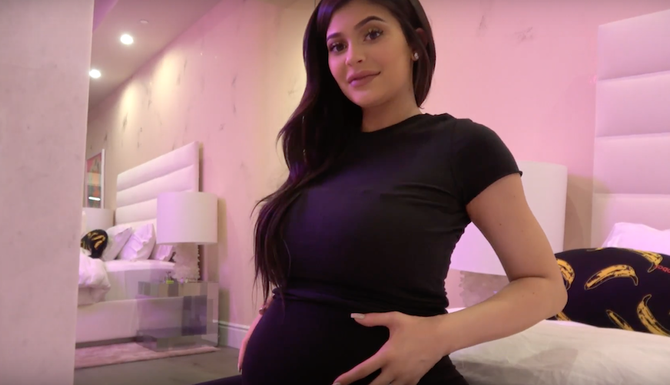 Kylie Jenner famously hide her entire pregnancy. She and rapper Travis Scott have a daugher ‘Stormie’ together. Cardi B recently mentioned in her interview with Ebro that she wished fans understood that some things are meant to be private.

Cardi confirmed on Jimmy Fallon that in addition to her promotional run for her album she still be joining Bruno Mars on North American leg of his 24K Magic tour in September and October. Further proving that she can have a career and a family!

She also announced her Clothing line with Fashionnova is on the way.

We wish Cardi B and Offset the best as they start this new journey together !!