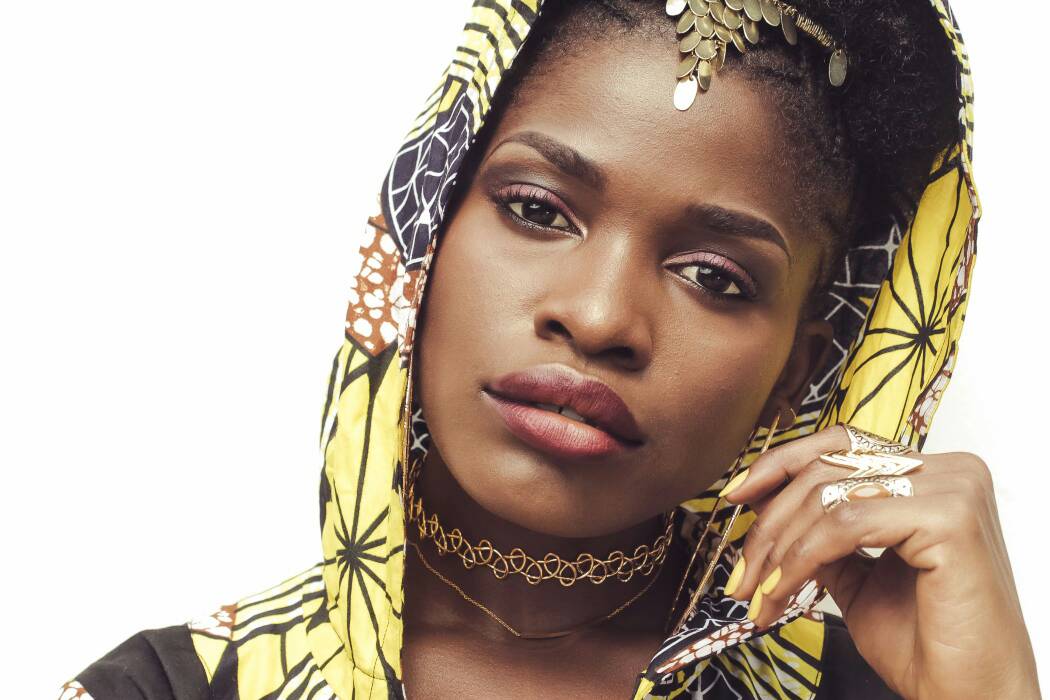 Reniss has started the New Year on an exciting note, dropping a brand new EP titled Express Vol. 1. It’s accompanied by a freshly released video for the single “DOUDOU”, taken from the 5-song EP.

The new body of work continues to showcase Reniss’ diverse style and versatility as a songwriter. Written during her trips to Europe, Uganda, South Africa, Benin, the Congo and more, Express Vol. 1 tells the stories of people Reniss met, relationships she formed, and the impact they made on her.

Express Vol. 1 is produced by Le Monstre in his signature Mboko style, fusing influences from all over Africa with his multilayered, bright sounds. Reniss sings in English, French, Pidgin, and her dialect, Nguemba, consistently giving listeners fresh, original music.