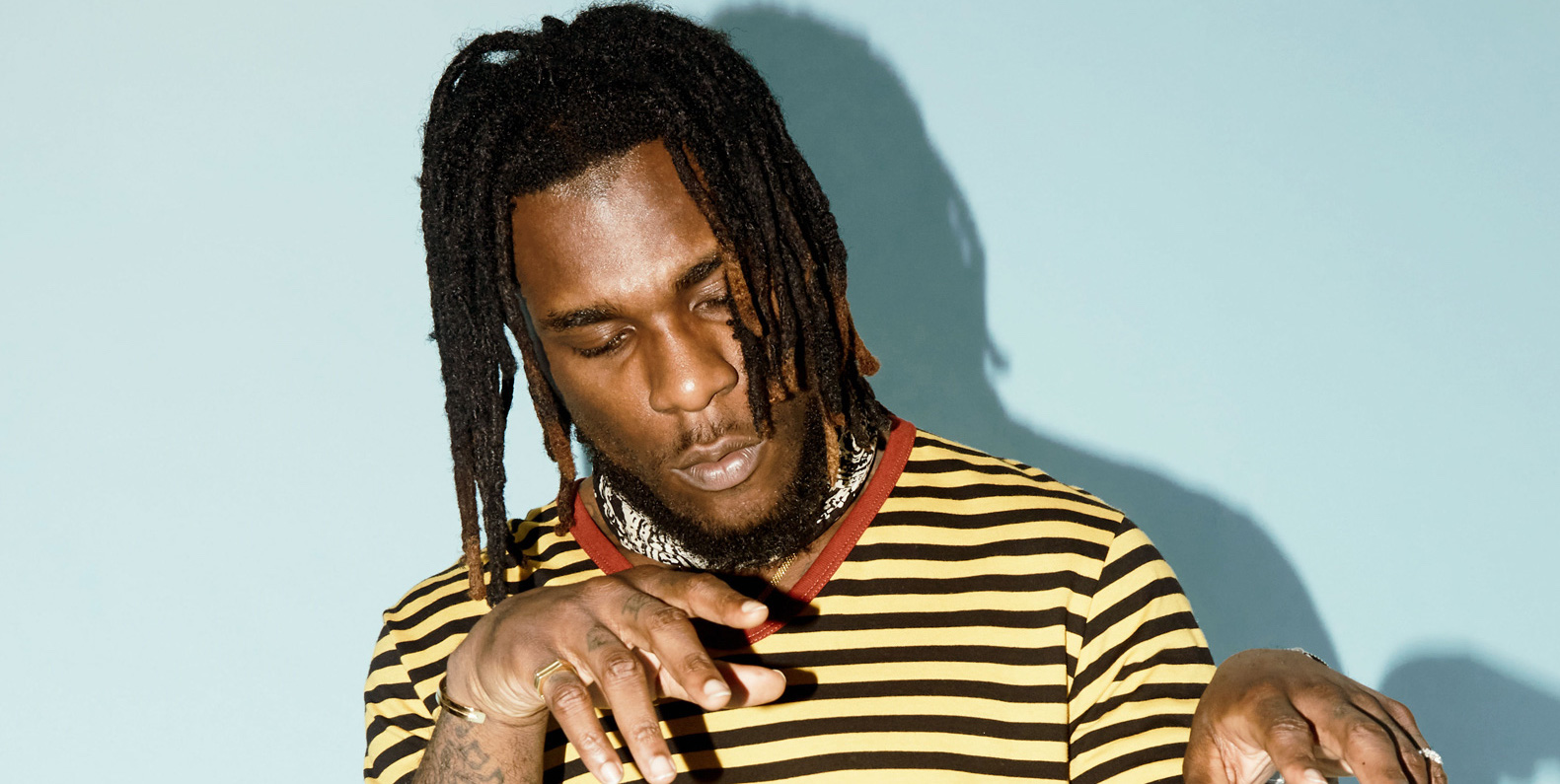 Check out the full list of winners at this year’s African Muzik Magazine Awards (AFRIMMA) that took place last weekend in Dallas, Texas.

Fally Ipupa, Zlatan, Rema and many more were all in attendance at one of the biggest awards ceremony that celebrates African music worldwide.

This year’s big winners at the 2019 AFRIMMAs were artists that gave us some major hits. Take for instance Nigeria’s Zlatan who took home Best Newcomer award and Song of The Year award for “Killing Dem” featuring Burna Boy. The African Giant, who had a great year with songs such as “On The Low”, “Dangote” or “Anybody”, won Artist of The Year award with no surprise.

On the francophone side, Ivory Coast’s DJ Arafat received Best Francophone artist and Toofan won Best African Group.  Best Rap Act was given to Phyno and the young star Rema won Video of The Year for “Dumebi“.

Artist of The Year – Burna Boy

Music Producer of The Year – Kel-P