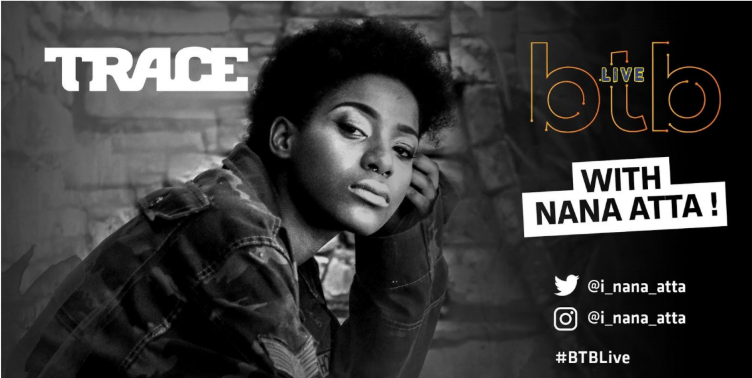 She began her musical journey at the age of 11 when she wrote her first song for the family choir. She would soon become leader of her school choir and later, at 23, grow into a powerful R&B and Hip Hop artist signed to Universal Music Group.

Nana’s wide range and sassy, unapologetic lyrics are what immediately strike most people. Her soulful performances have seen her share a stage with the likes of Riky Rick, Aewon Wolf, Lira and the legendary Ringo Madlingozi. 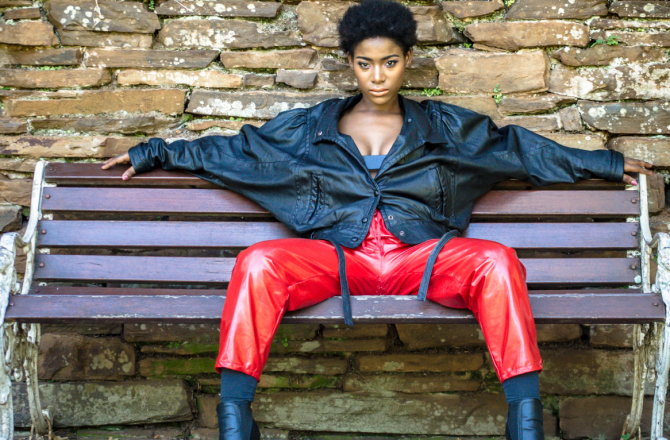 She again graced the stage on Thursday evening in an intimate setting at #BTBLive – a property created by TRACE Southern Africa to celebrate emerging artists who are “’bout to blow” the industry out of the water. The invite-only events are a collaborative effort between TRACE and the continent’s record labels to provide more platforms for new artists to be seen and heard.

Nana took the audience through her developing body of work and introduced them to her latest offering – “Killed a Man” –  a song inspired by pop icon Rihanna centered on getting over a man. “The song was written in 2008 while I was in high school. Much like most of my music, it was inspired by what I saw around me. I witnessed a lot of emotional and physical abuse at home and at school.”

“Killed a Man” is the first official single off her album, Sala, which is to be released in August. She hopes the album will be a source of hope and self-love for women across the continent.  She looks forward to sharing her gift with the world, one new fan at a time.