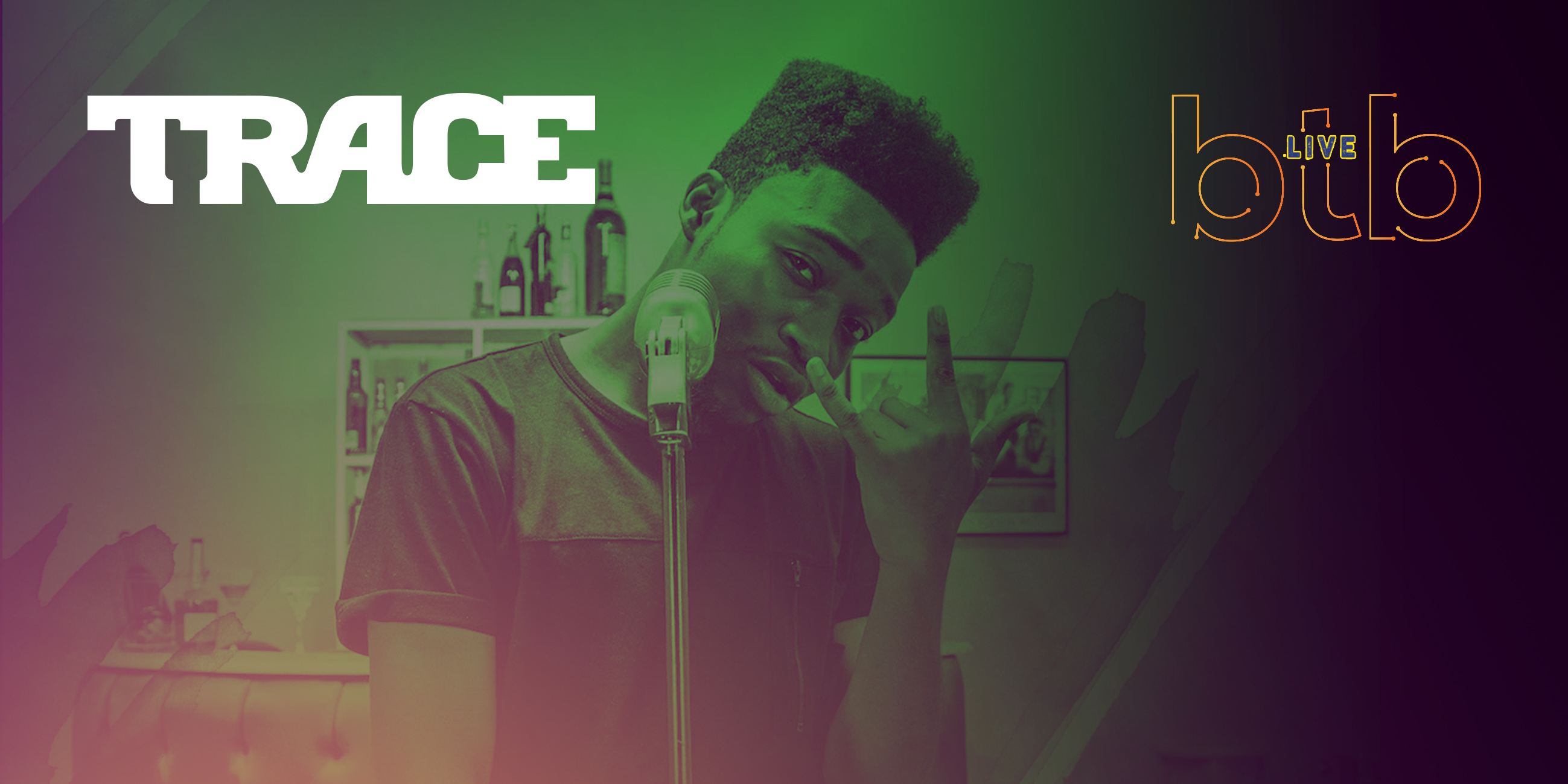 Manu first gained national acclaim in 2017 when he competed in the popular hip hop talent search, Vuzu Hustle. 2018 has seen Manu further his reach with a Sony Music licencing deal and a co-management deal with VTH Season.

#BTBLive – a property created by TRACE Southern Africa to celebrate emerging artists who are “bout to blow”into the scenes. The invite-only events are a collaborative effort between TRACE and the continent’s record labels to provide more platforms for new artists to be seen and heard.

Manu took the audience through his body of work and gave a teaser of some of the music we can expect on his upcoming debut album. 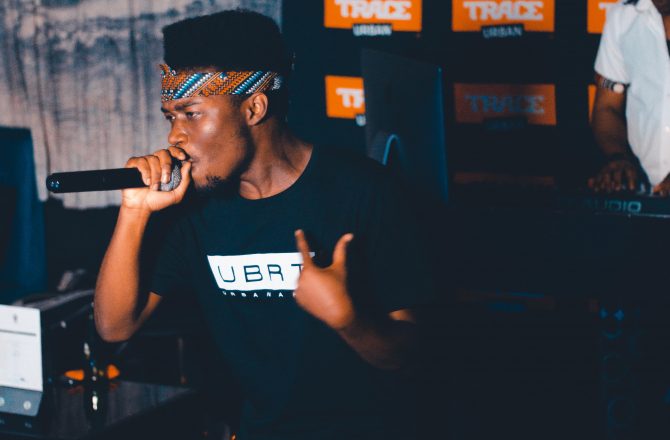 In July 2018, Manu released Nalingi, his first major single. The Nalingi video, a TRACE Africa and Urban exclusive, has gone viral across the continent and  has made it’s mark on the global music scene with it’s entry into the BBC1Xtra’s DNA Afro Beats Chart in the UK.

With numerous number #1 chart positions for Nalingi, Manu WorldStar is currently working on a highly anticipated Nalingi Remix for the New Year.  The rising star is also set to feature on two urban singles before the year ends including a track along side fellow South African-born Congolese hip hop artist, Rouge.

Over the past few years, Manu has been featured on a host of media lists.  From Live Magazine’s “13 artists to look out for in 2016” to “7 Rappers to Watch” on Superbalist. This truly shows that he is a “Bout to Blow” artist shaking things up in the industry.