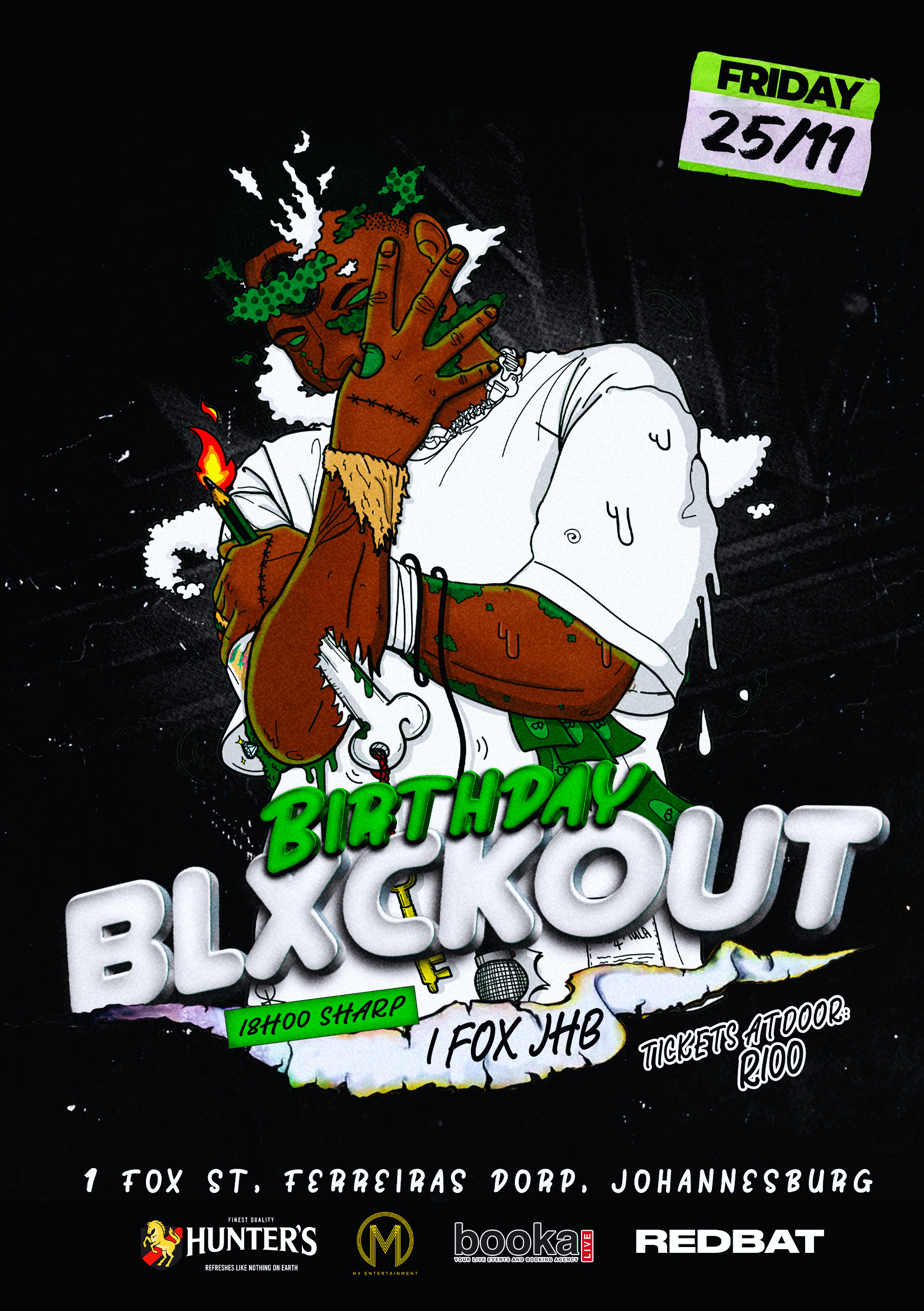 BLXCKIE releases visuals for hit song SIKA as a gift to fans on his birthday!

Award-winning musician Blxckie has gifted fans with new visuals for his popular birthday song  as part of his birthday celebration.

SIKA, taken of his ground-breaking debut album is a hit single which celebrates birthday’s and success in the New Birth Year. Produced by Christer and written by Blxckie, SIKA sets the tone for celebrating life from the award-winning artist. Blxckie keeps the song cheerful with a combination of harmonies during the sing-along chorus, catchy lyrics and strings filled with rhythm.

The visuals accompany the lyrics and showcases Blxckie’s success over the year. Directed by Sutra, SIKA music video features some familiar faces including Blxckies’ Clout Internet Boys family, friends Moonchild Sanelly, Ms Cosmo and more who will also join him at his Birthday Blxckout taking place at 1 Fox Street tomorrow.

“There really was no better time to drop the music video for SIKA than today – Happy Birthday to Me!” said Blxckie on the drop of his SIKA visuals! He went on to say, “Tomorrow we are going all the way up with a mini -festival at 1 Fox Street – my Birthday Blxckout! Can’t wait to celebrate life with all my friends and fans.”

Be sure to watch the SIKA music video on YouTube and TV Screens.

Catch Blxckie at his Birthday Blxckout his friends such as AKA, Pabi Cooper, Mr JazziQ, LeoDaLeo, Lucasraps, Venom & Shishiliza, Musa Keys and more at 1 Fox Street on Friday, 25 November 2022.

Follow Blxckie on his social media pages and discord for all exclusive news and music updates.