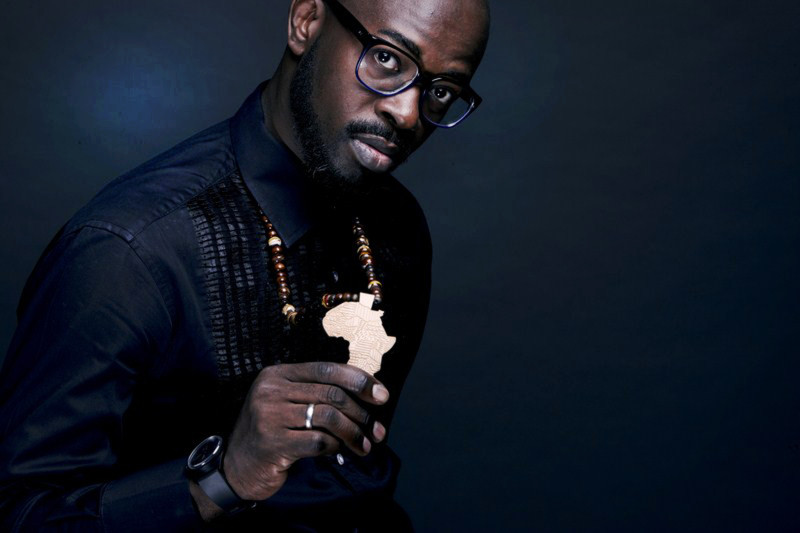 The DJ has just announced a collaboration with US songstress, Alicia Keys.

Don’t expect Black Coffee to give you anymore details until he’s done with the project, though. He told Sunday Times newspaper he  “can’t keep telling people everything I’m doing, as it may bore people.”

He’s been spending loads of time abroad, having been seen with P Diddy a few weeks before collecting his Best International Act Award and appears to have a number of American fans including Alicia’s hubby – Swizz Beatz.

We look forward to hearing what heat the pair are preparing in studio soon.

Slay us, Black Coffee, slay us!