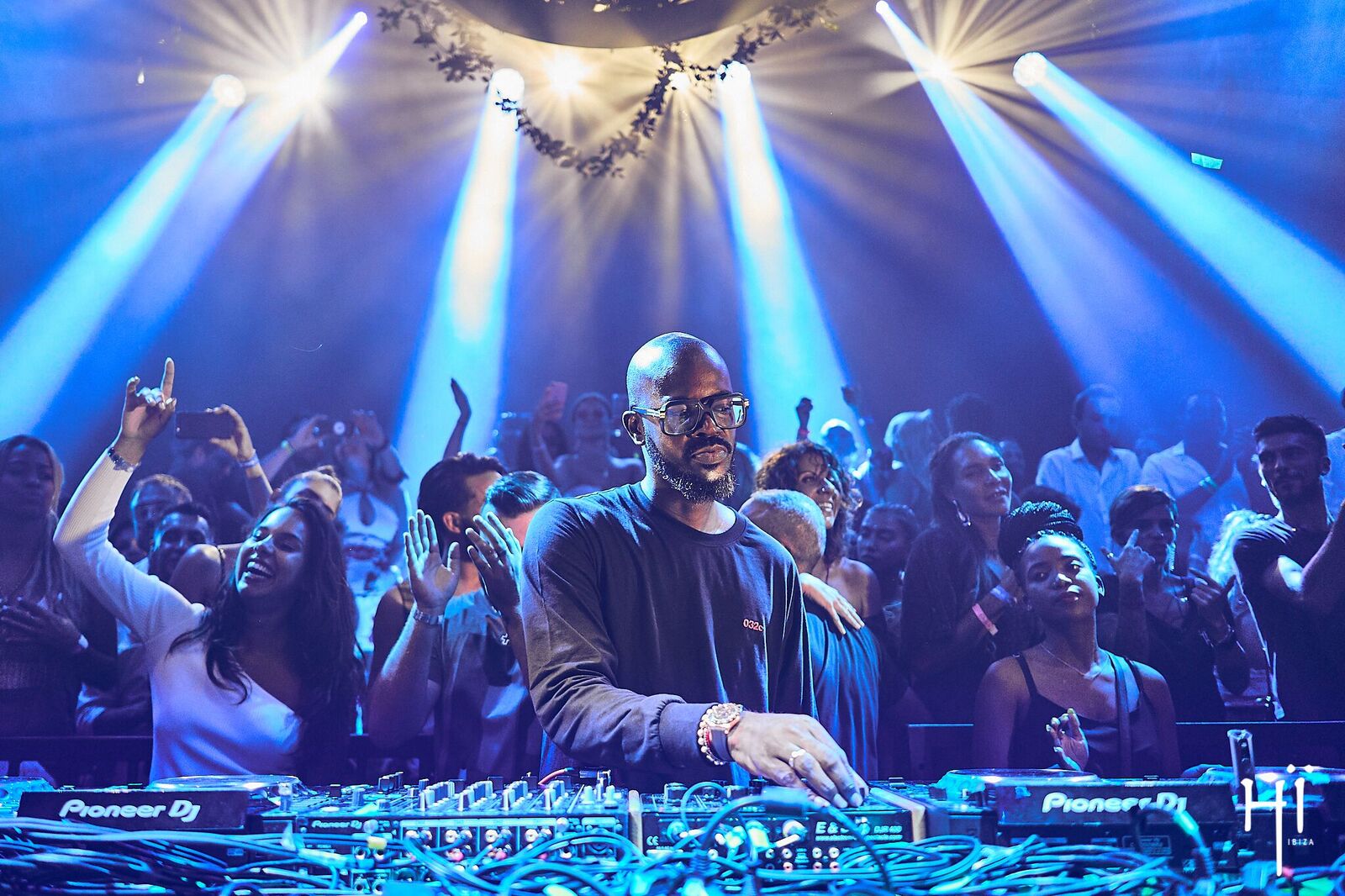 Black Coffee announced the inaugural Music Is King Concert set to take place at the TicketPro Dome in Johannesburg this December.

Music Is King is an international concert experience brought to us by none other than internationally acclaimed DJ & producer, Black Coffee, who was recently crowned Best Deep House DJ 3rd year in a row at the DJ Awards in Ibiza, Spain. This year alone Black Coffee has performed at the biggest festivals around the world, such as Coachella, Tomorrowland, New York’s Terminal 5, The Apollo Theatre, Sonar Festival in Barcelona and still managed a residency at Hï Ibiza in Ibiza Spain and another at XS Nightclub & Encore in Las Vegas.

“I’m in a space where I’m starting to make music not pigeon-holed into a genre … I’m working very hard to ensure that this will be a next level show and unlike anything this country has seen before” – Black Coffee.