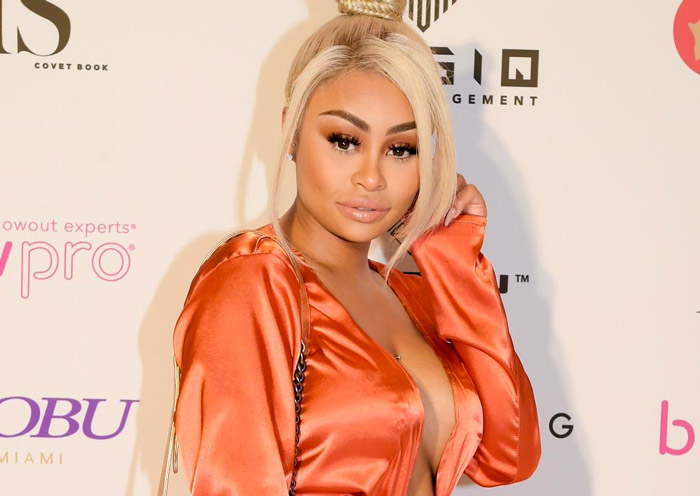 Blac Chyna is getting “serious” mode about her rap career.

The model-turned-reality television star says that’s precisely what she wants fans to know about her latest endeavor. “I want people to know that I am serious about this,” she told XXL. “I want to show my progression and my growth and whatnot.”

Chyna, who says she is looking into label representation now, says she plans on releasing her debut single before the year is over. The album is rumored to feature appearances from Tory Lanez, Yo Gotti, and Rae Sremmurd’s Swae Lee.