Beyonce won’t perform at Coachella 2017 because of her pregnancy 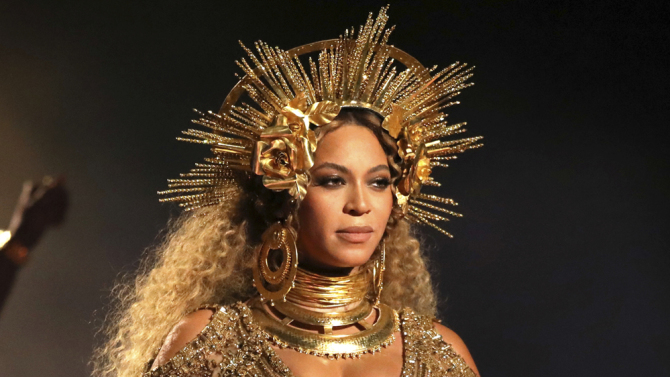 After a bombshell announcement early this month that she is pregnant with twins, Beyonce will not perform at this year’s Coachella as previously announced, but will headline in 2018, the festival announced on Thursday.

“Following the advice of her doctors to keep a less rigorous schedule in the coming months, Beyoncé has made the decision to forgo performing at the 2017 Coachella Valley Music & Arts Festival,” said a statement on Coachella’s Facebook page, which also revealed that she will headline next year.

Coachella has not yet announced who will headline in place of the megastar, who put on an elegant performance at this month’s Grammys. She was scheduled to perform on April 15 and 22.

So the bad news, we won’t see her perform this year due to you know mommy duties, but the good news is that Coachella wants her for their 2018 lineup and to that we say :