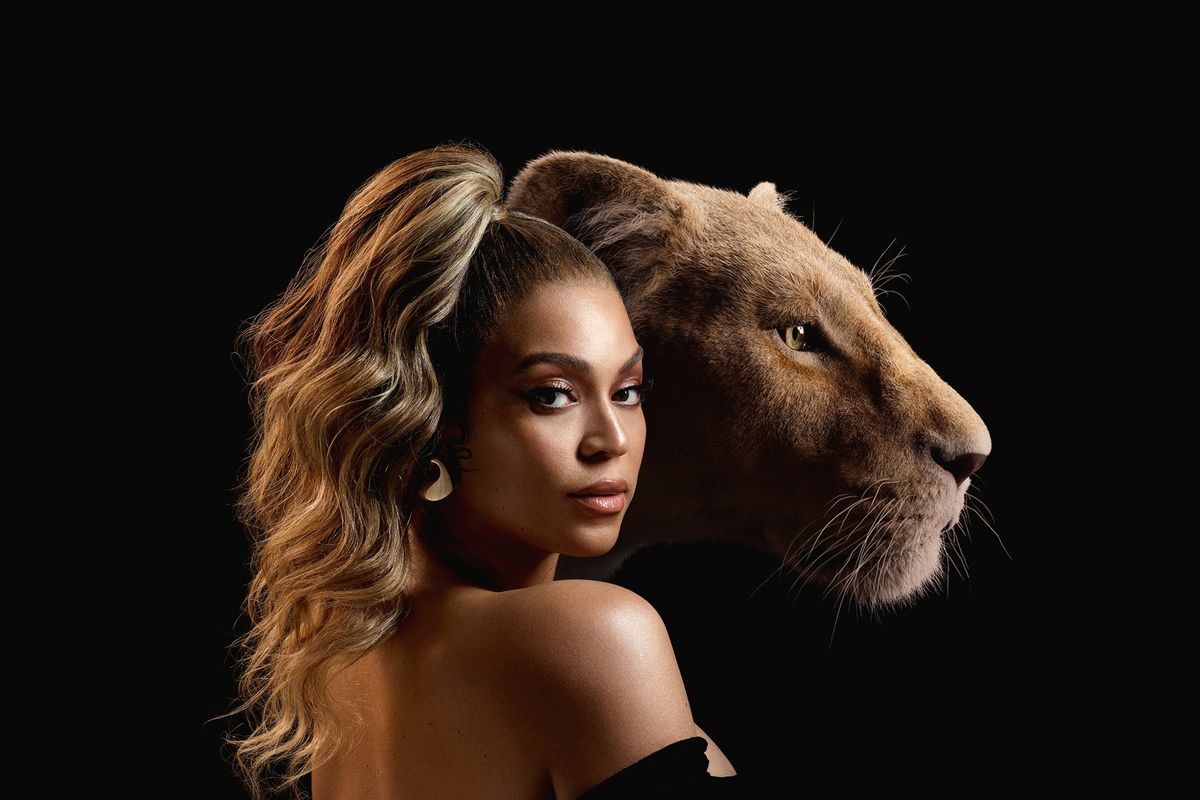 On July 19, Beyoncé released The Lion King : The Gift, a 14-track album curated by the star herself to go with the release of The Lion King live action remake. Guests include Jay-Z, Kendrick Lamar, Pharrell Williams, Childish Gambino and even Blue Ivy, Beyoncé’s daughter.

Queen Bey features on all of the tracks but also let other artists from Africa get into the spotlight. Burna Boy, for instance, shines solo on “Ja Are E”, Tiwa Savage and Mr Eazi get together on “Keys to the Kingdom” while Tekno and Yemi Alade do the work on the infectious “Don’t Jealous Me”.

If the Nigerian music scene has clearly been put forward via the choice of guests, we will note that South African singer Busiswa and Camerounian artist Salatiel are also part of the ride.

In an interview with Good Morning America, Beyoncé declared her album was a “love letter to Africa”. “I wanted to make sure we found the best talent from Africa, and not just use some of the sounds and did my interpretation of it. (…) A lot of the drums, the chants, all of these incredible new sounds, mixed with some of the producers from America, we’ve kind of created our own genre”, the singer said.

Stream the whole album below :