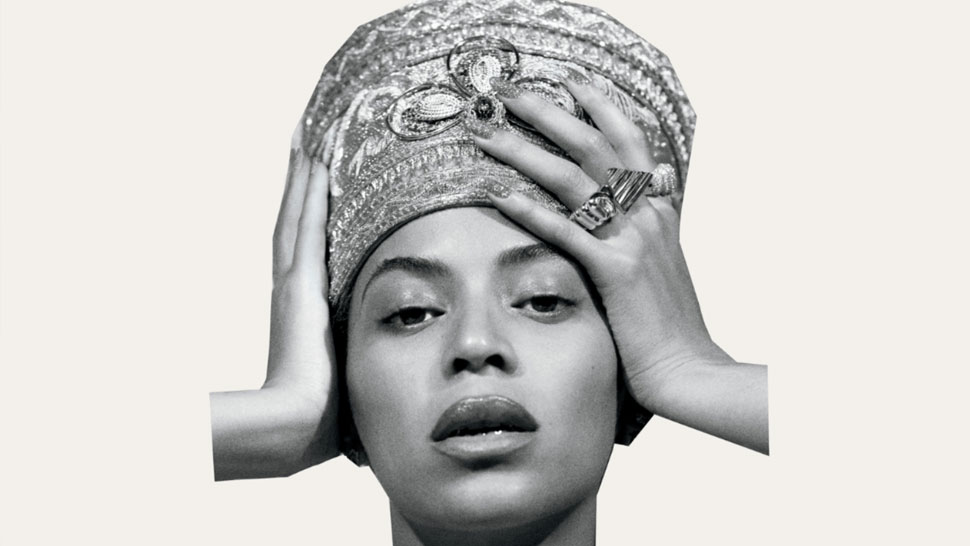 Do you remember that time Beyoncé blew everybody’s mind with her epic show at Coachella ? It was a year ago, in April 2018 and it was the first time a black woman headlined the popular Californian festival.

The performance was one for the books and the lucky festival goers weren’t not the only one witnessing it since the performance was broadcasted live on YouTube. Back then, rumors were already circulating of the possible release of a DVD. Queen B doubled that up because besides the release of an exclusive Netflix documentary this Wed, April 17, fans now can also stream Homecoming, the live album.

Composed of 40 tracks, 2-hour long Homecoming has us dive deep into this concert, that is clearly a milestone in Beyoncé’s career. The album comes with two bonus tracks : “Before I Let Go”, a Frankie Beverly & Maze cover and an enhanced version of “I Been On”.

Be sure of one thing : we already have it on repeat.