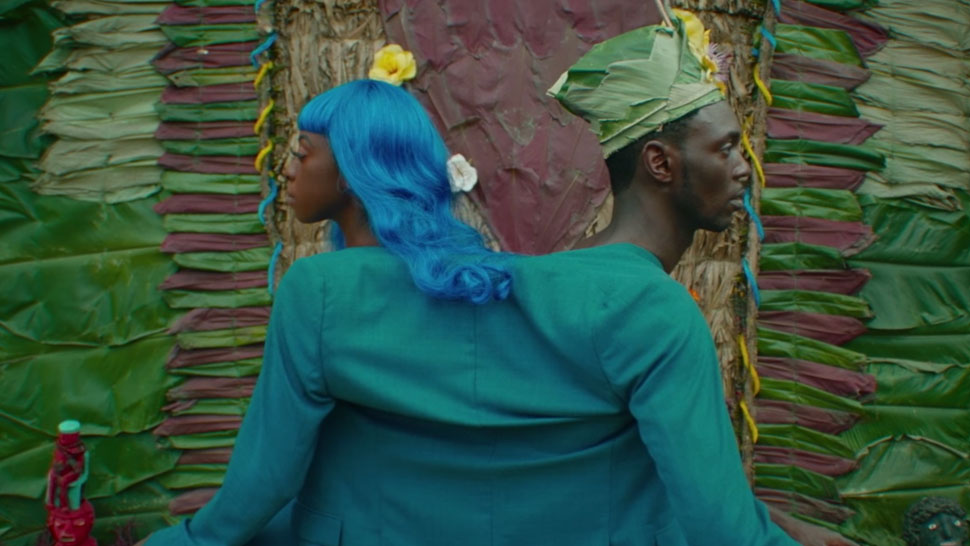 If you don’t know Baloji by now, you should definitely start googling. Or just keep reading. The French-speaking, Congolese-born, Belgium-based rapper has been pushing African music worldwide before it was hip. Mixing hip hop with congolese guitars, trap and electro beats with choruses sung in swahili and lingala, Baloji’s style has yet to be copied.

On March 23, he dropped his long awaited third studio album, 137 Avenue Kaniama, ten years after his critically acclaimed first LP Hotel Impala. While we were already fond of the vintage video for his first single “Soleil de Volts”, we are now amazed (and kind of obsessed) with the nine-minute long video for “Peau de Chagrin / Bleu de Nuit“. 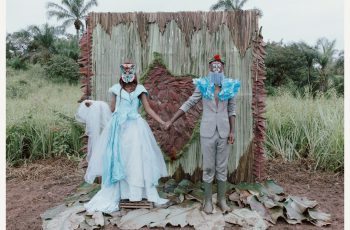 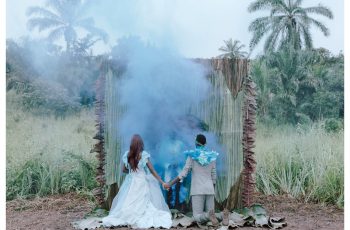 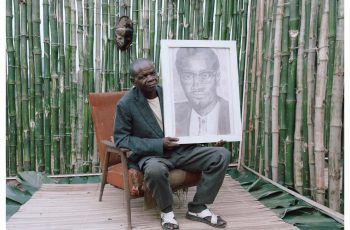 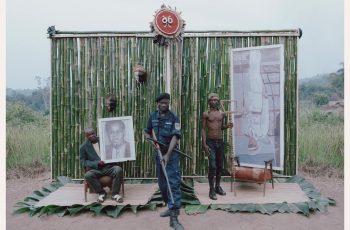 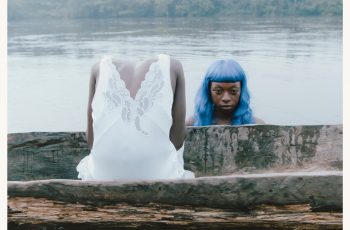 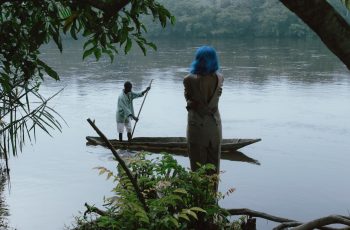 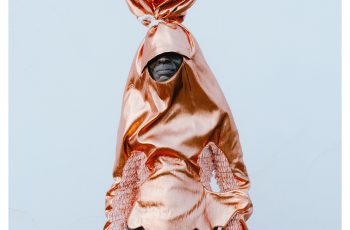 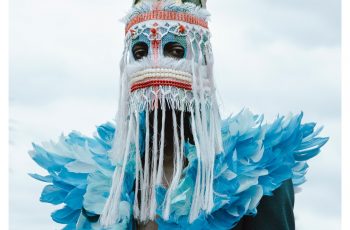 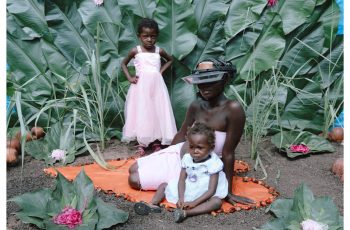 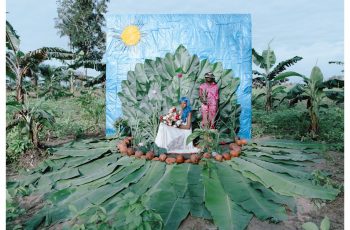 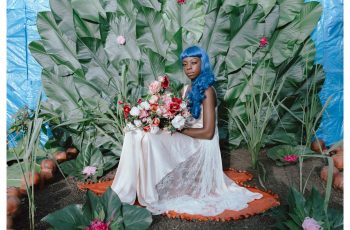 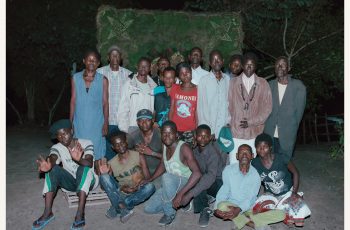 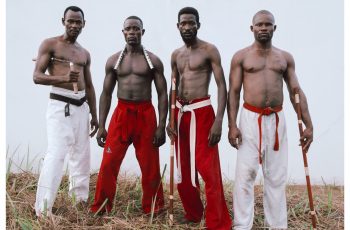 (c) All behind the scenes photos by Kristin-Lee Moolman

Shot in Lusanga,  500 km away from DRC’s capital Kinshasa, the video is an erotic tale that has Baloji questioning relationships, passion and the spiritual dimension of love making. Talking to Dazed, the artist revealed the several shots featuring vegetal installation are based on a Congolese Pygmy wedding tradition. “It’s a place where you stand and receive presents from family and friends. Some of the most common presents you receive are plastic flowers, plastic bags of rice, or even a goat. And then if you stand there on your own, it means something happened – your partner changed their mind or something went wrong“, Baloji explains. The aesthetic in this video is surrealistic, emphasized by several disturbing scenes such as the water scene or the cocoa figurine being licked by one of the main actress.

Watch the hypnotizing video above, we sure you will hit replay.