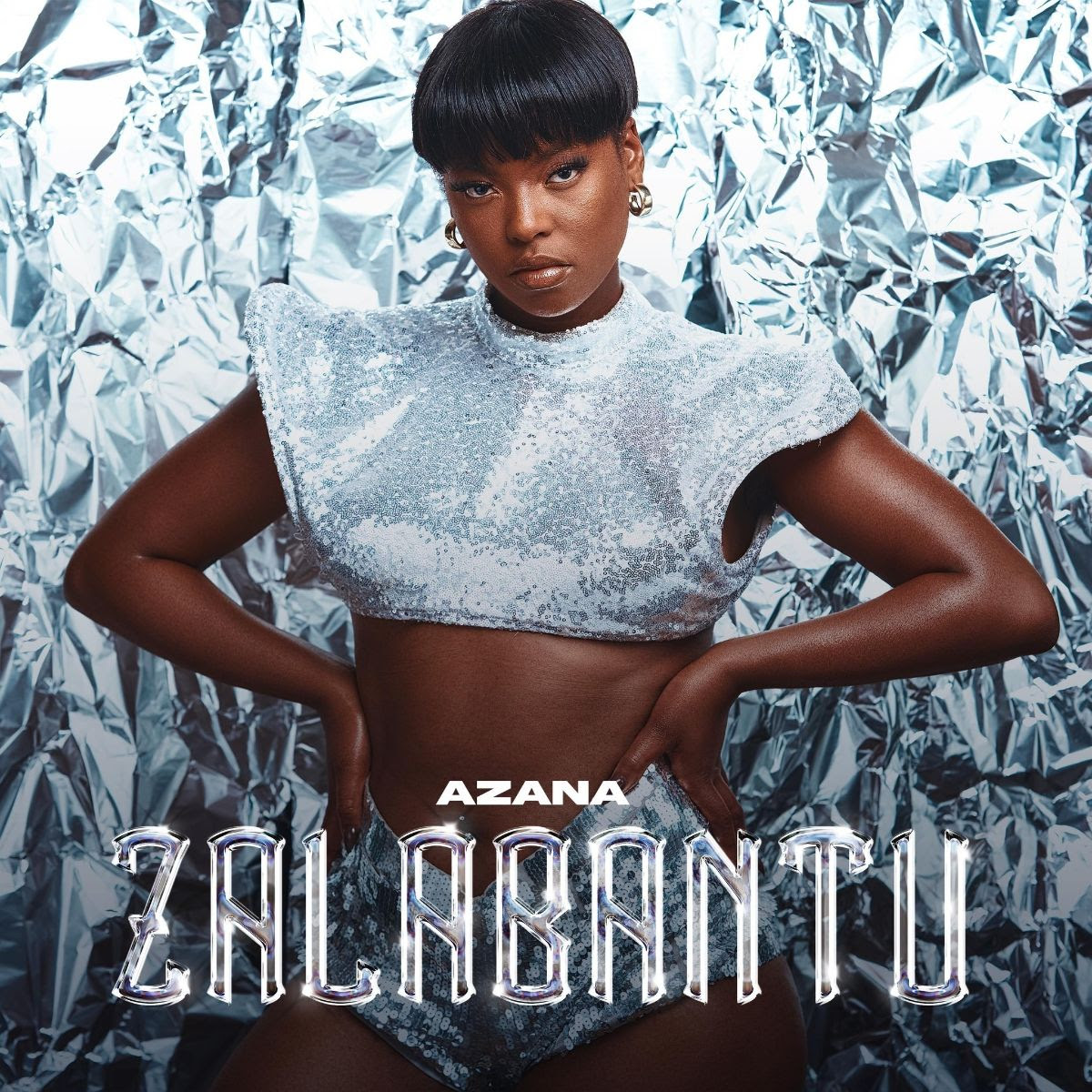 South African singer and songwriter Azana is back with a hot new single, ‘Zalabantu’ out now on all platforms.

‘Zalabantu’ is an Afro pop love song that explores the singer’s culture as a Zulu girl. “In this song I tell my lover that they must come to my home to pay for Lobola. Lobola is the practice of paying a bride price which is traditionally paid with cattle however nowadays money is equivalent. I proceed by exaggerating, telling him not to forget to bring 2 million rands for the commencement of the Lobola negotiations known as “ivula mlomo” because after all I’m worth it!” says Azana.

‘Zalabantu’ is the debut single from Azana’s upcoming sophomore album IGAGU. In a beautifully written track in collaboration with producer Sakhile Manqele and songwriter Sbahle Mdunge, Azana’s vision comes together in a masterpiece topped off with her sultry vocals.

IGAGU, refers to a group of people singing or dancing, where there is often an individual who stands out. This individual exudes confidence, passion and leads the crowd, “In my language IsiZulu, this individual is called IGAGU. Because of the love I have for music and the arts I have always stood out in a group of singers and creatives, I participated in music my whole school career, as I grew older, I gained confidence to direct musically and lead in the choirs I was in and became IGAGU!” she adds. The highly anticipated album will drop in 2023.

Stream the first single ‘Zalabantu’ out now on all platforms.