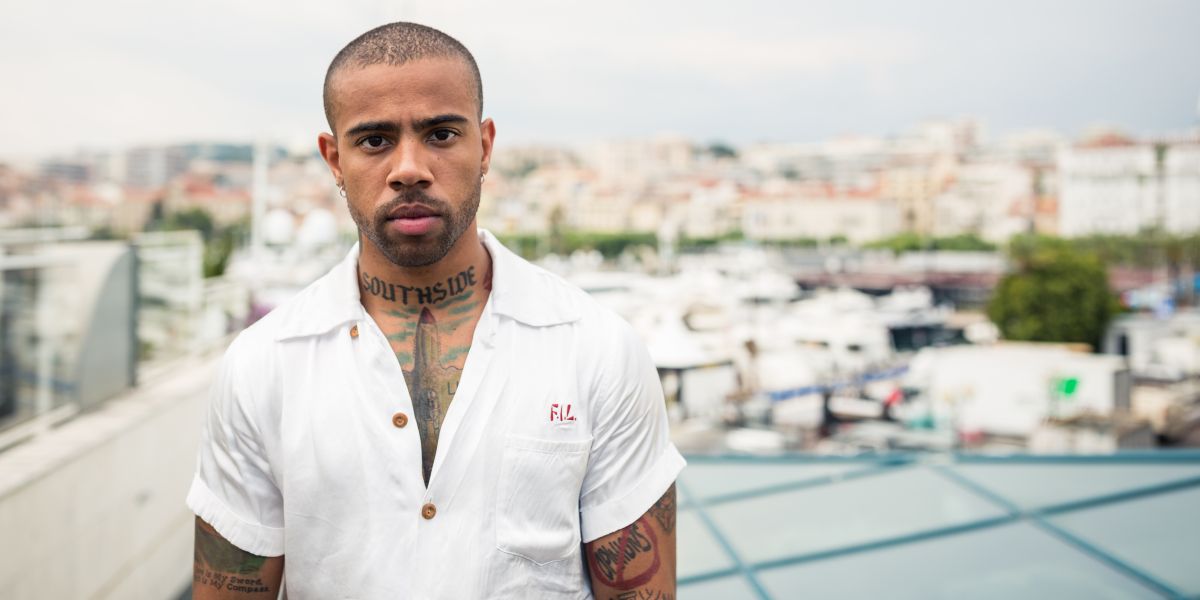 Vic Mensa recently shared a brand new single titled “Metaphysical” and it has the American rapper giving us all types of afrobeats vibes.

His latest album The Autobiography has been released a year ago and it looks like Vic Mensa is cooking up something good for his fans. The 25-year-old rapper from Chicago just released a new track on which he reconnects with his African roots.

“Musically it’s African, tribal,” he explained in a press release. “My father is Ghanian so I’ve wanted to take it there for a long time. I got Stefan Ponce who did ‘Down On My Luck’ for me & Papi Beatz and just spoke my truth into song.”

Listen to the track below.