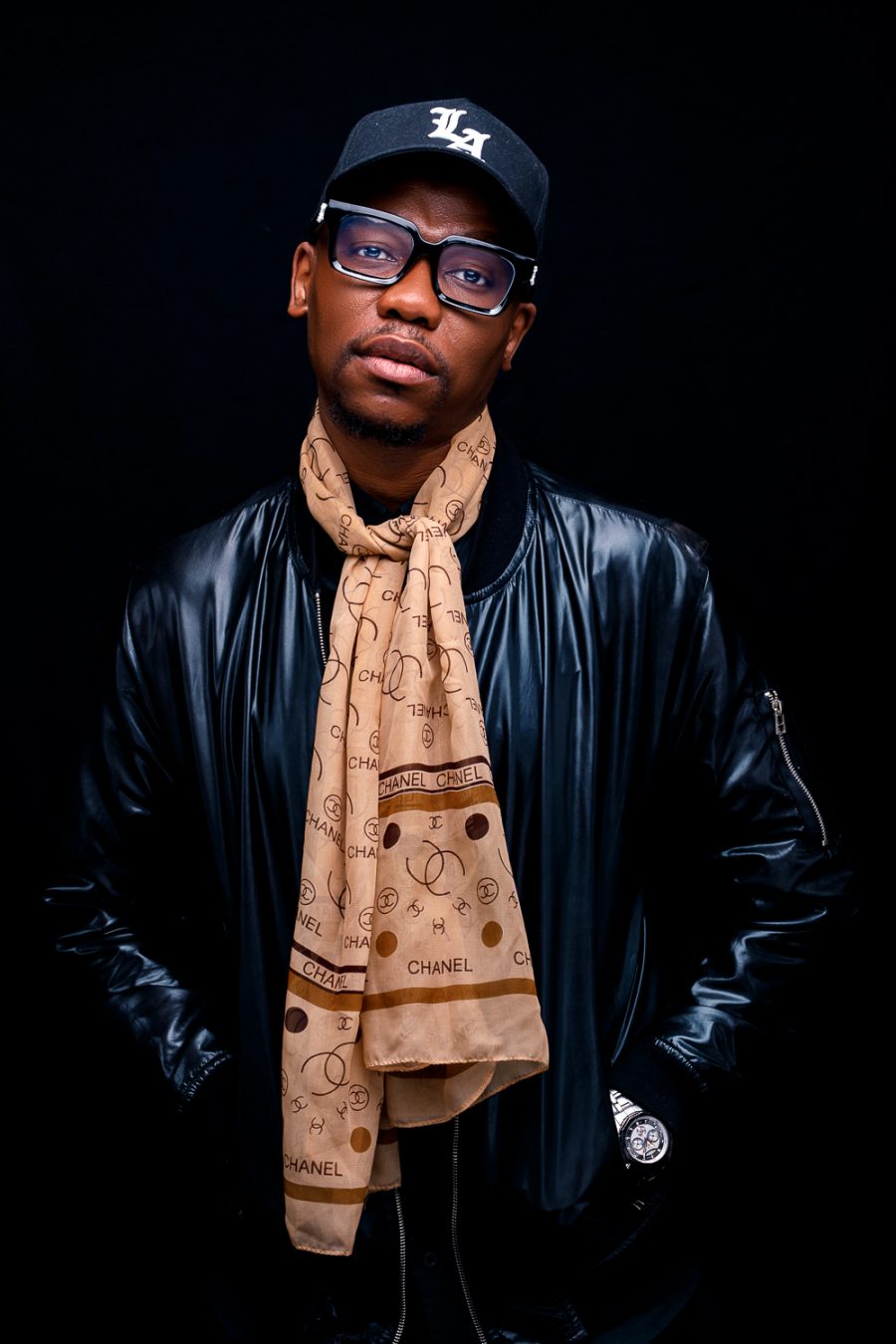 All about shining a light on the originally South African and now
international music genre called Amapiano, the ‘THIS IS AMAPIANO’ documentary recently aired on BBC in the UK and is now available on YouTube.

The viewer gets to take a walk through how Da Kruk initially introduced an overlooked South African music genre known as Amapiano onto commercial radio in 2016, to it being a global phenomenon that now has been co-signed by some of the biggest artists globally.

Says Da Kruk: “This is a major milestone for the hardest working genre and further signifies that Africa, with so little resources, is still the melting pot of culture, style, and music. It stays upon us as
Africans to make sure that none of our stories continue to be diluted for financial gain by people and corporations that know nothing about them or have played no part in them.”
Later this week to follow on, BBC will be airing a radio version of the THIS IS AMAPIANO documentary that will also be hosted by Da Kruk and DJ Edu on BBC Radio 1Xtra and This Is Africa

Watch the full THIS IS AMAPIANO documentary on YouTube: