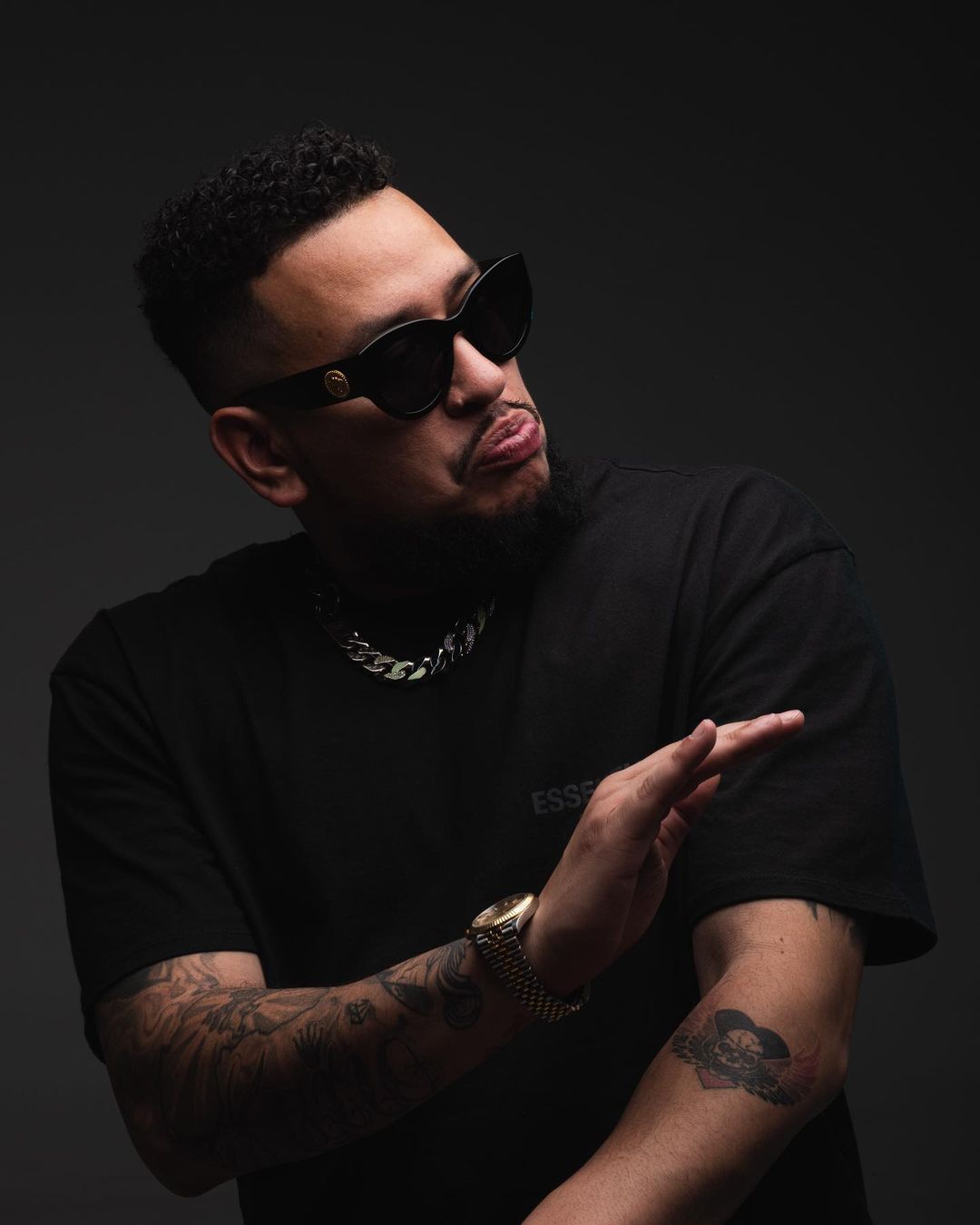 AKA sets to intensify the “Mass Country” season with his new single, “Paradise”.

After constantly having to postpone and shift dates for his forthcoming project, South Africa’s Supa Mega, AKA is ready to glorify fans with the announcement of his new single titled, “Paradise”.

The award-winning Hip-Hop artist has over the past weeks had a long winning streak with his lead single, “Lemons (Lemonade)” going officially platinum and dominating the chart, while fighting the spot alongside K.O’s “SETE”.

Earlier this month the megastar revealed that he’d be dropping a new single in the coming weeks. A breather for all fans as something to look forward to as they waited for the official album.

Sharing the announcement he posted:

AKA is clearly showing no signs of slowing down, as he gears up to serve something new to his long-time fans. Promising a die-hard album the rapper also stated that the project caters to everyone hence the name “Mass Country”.

Though the success of “Lemonds (Lemonade)” featuring Nasty C is a clear indication of the rapper’s continued growing career, we can certainly agree that AKA delivers on his promises. As fans get hungry for new music the songster is tirelessly working on end to finish up his new project and hoping to serve up something perfect for the listeners.

Fondly considered as the snippet god, the rapper has been long teasing fans about his new body of work with behind the scenes footage of him in the studio with the likes of Nasty C and Stogie T.

It has since been four years since AKA dropped a solo album, following his last project, “Touch My Blood”, which was released on 15th June 2018 through Beam Group in partnership with NYCE Entertainment.

Right now it’s unknown exactly what the Megacy and Sony Music team have in store for us, but we can say it’s definitely going to be worth the wait.