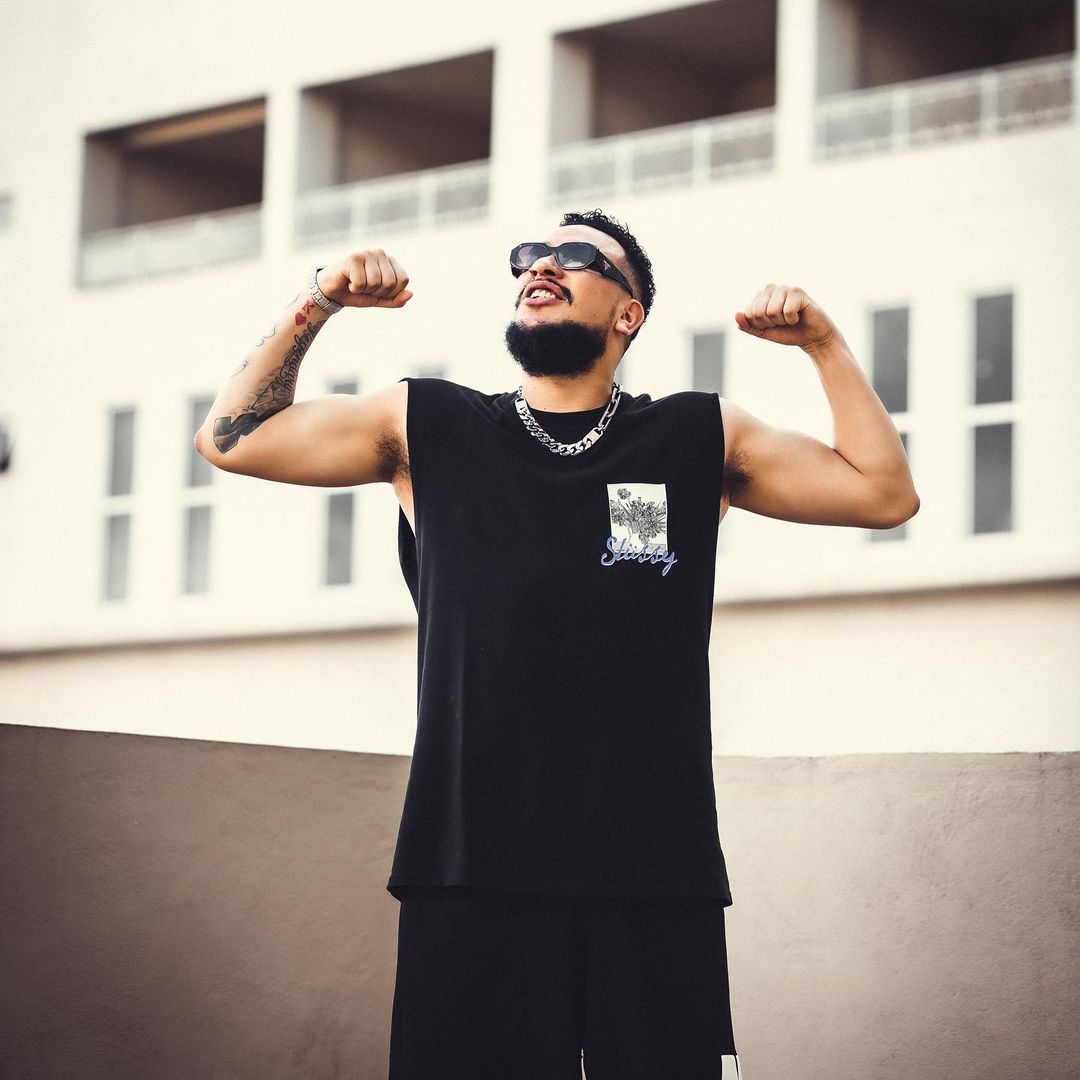 AKA sets to amplify the release of “Mass Country” with his new single, “Prada” featuring Khuli Chana.

As the days grow closer to the official date of his new forthcoming album “Mass Country”, South African megastar AKA has announced the drop of a new single titled, “Prada” featuring Khuli Chana.

Posting to his social media the musician hinted that his new release is set for release on Friday 20th January 2023:

D A – OUT THIS FRIDAY – MASS COUNTRY

On the morning of its premiere, the song had been thoroughly well received by a few masses, but while also leaving others that may have missed it amiss as to wondering how the full song itself actually sounded like and pushing the Mega to drop the song as soon as possible so that they’re not left in the dark.

The Mzansi rapper is notable for his prize samples and is doing it again with “Prada”. The rapper has turned many singles into bangers including “The World Is Yours” which samples “Løb Stop Stå” by Boom Clap Bachelors, “Amen” which samples “This Is Goodbye” by Hollies P. Monroe from DJ Fistaz Mixwell’s “Mixwell Avenue” album and now “Prada” which samples the iconic “Big Love” EP by Knee Deep.

Recently, the Mzansi rapper shared the official cover art to his new forthcoming project “Mass Country”, in which he collaborated with the amazing illustrator, Karabo Poppy, and he described as a “priceless art piece”.

From sharing snippets to posting up in the studio with artists like Nasty C, Stogie T, Blxckie, Gemini Major, and Emtee among others the Supa Mega is constantly setting in motion and keeping trends as he builds up the anticipation for his new album “Mass Country”.