‘Afrobeats, From Nigeria To The World’ : watch the 1st part of music documentary on Sept. 3-4 !

The two-part music documentary Afrobeats, from Nigeria to the world retraces the socio-economic, historical and musical aspects of the biggest African phenomenon of these past 50 years.

Afrobeat is a multifaceted style of music initiated by Nigerian legend Fela Kuti. Today, the modern term Afrobeats, refers to a sound that has been adopted around the world and gained a ubiquitous presence on the radio, TV, social media and on the dancefloors of most nightclubs around the world.

Questions arise: What exactly is Afrobeat ? How did this music genre impose its style so rapidly ? Where does it come from ? Who are its founders ? And most importantly, what does this new wave of sound mean for the future of the music industry ? 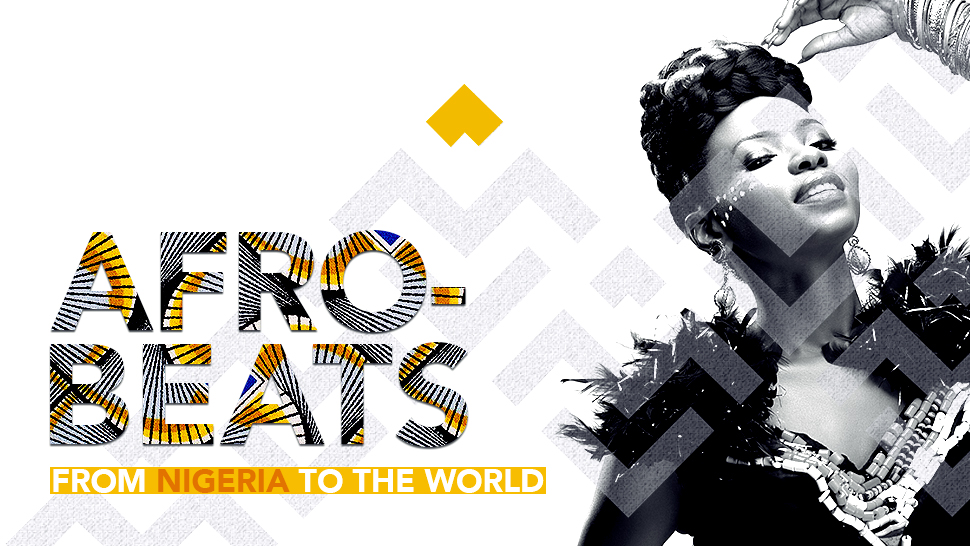 In order to get answers to all of these questions, TRACE travelled for 4 years around Europe, Africa and in the USA to collect over 40 testimonies from the movement’s key actors among whom are Davido, J Martins, Psquare, D’Banj, Bracket, Skales, Akon, Femi Kuti, Flavour, Jidenna, Yemi Alade, MHD, Niska, Sidiki Diabaté, Fuse ODG, Sarkodie, Wizzboy, Eddy Kenzo, Youssou N’Dour, Passi, Mafikizolo, Khuli Chana, Cassper Nyovest, Banky W and many others.

Hugo Claveau, writer and director of the documentary says “This movie is the result of meticulous work. It’s about over 40 interviews collected by our team on 3 continents, for almost 5 years. TRACE has a privileged place at the center of African contemporary music worldwide. This place allows us to follow daily and in an exclusive way, the evolution of Afrobeat today. Originally Nigerian and now African, we have tried to understand how over the years, Afrobeat has become the soundtrack of Africa and a worldwide phenomenon.”

The two to four-part documentary will be broadcast across Africa on TRACE Naija, TRACE Africa and TRACE Mziki in September. These channels are available worldwide on TracePlay, TRACE’s SVOD platform.