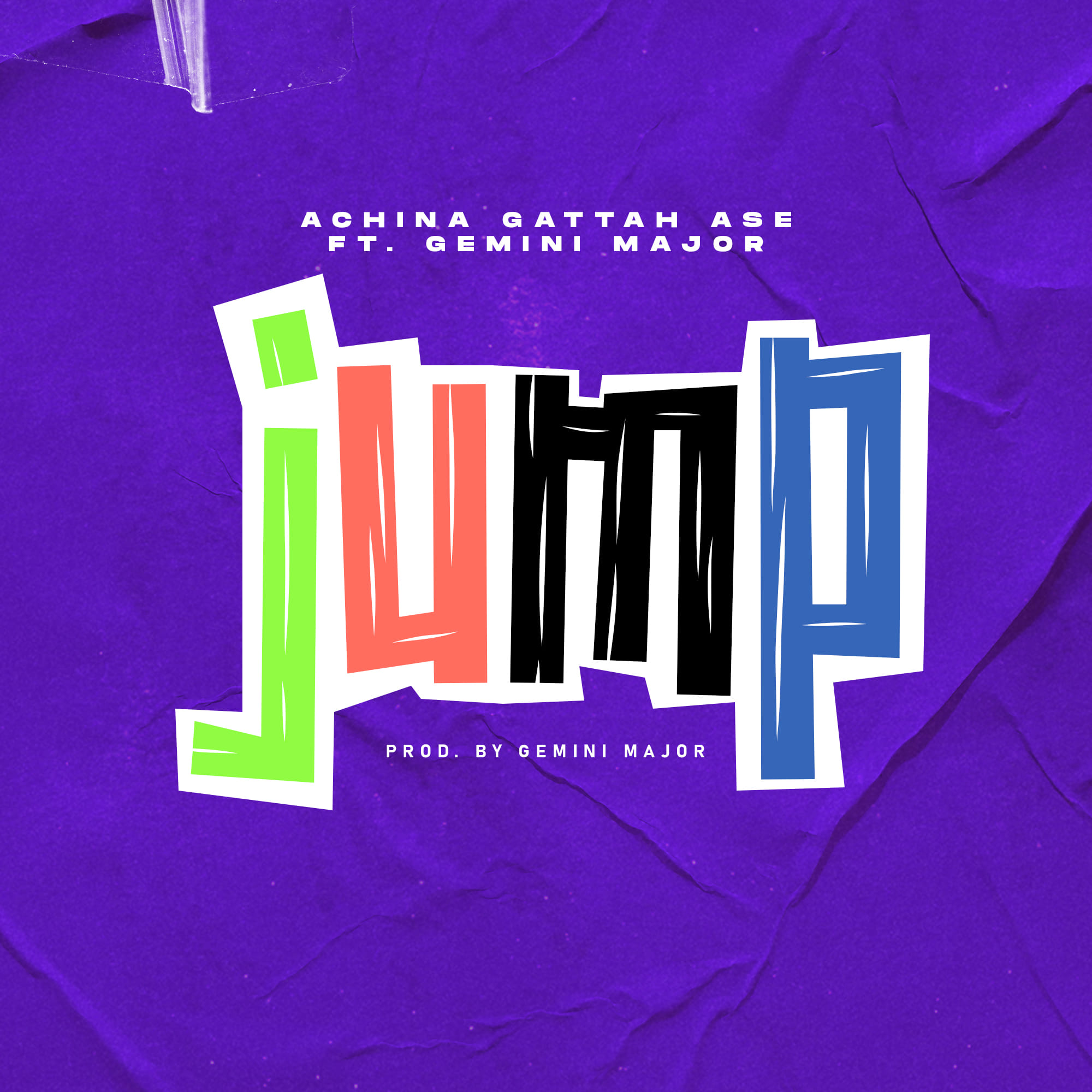 The new music video was touched and put together by the magic hands of top Malawian music videographer Ron Cz. Coming through on a winter’s day the visuals are a warm serving from the top two African artists, after the release of the single in March earlier this year.

Jumping together on this new joint project, Achina Gattah Ase and Gemini Major were able to mingle after Gemini’s previous touchdown trip to Malawi for his performance at The Polytechnic #MUBASSocialWeekend alongside AKA.

While in the homeland the Award-winning producer and artist was able to take time away from his ever busy schedule to connect back with his original Malawian roots, making close events and mingling with family friends, was also able to make studio time, putting together new projects with some of Malawi’s artists and those in particular including Achina Gattah Ase, among others.

“Jump” in all essence is a music video that combines the forces of two of Africa’s hottest acts Gemini Major and Achina Gattah Ase. It showcases them and how the two render and are able to work together on one platform, putting forward their own musical talent from different backgrounds. Both alike and with the same taste in the use of vernac the two are a force to be reckoned with as trending head-hitters of the Malawian music industry.

2021 saw the rapper’s great crowning moment when he got to fill up Robin’s Park in Blantyre, while it was also supported by other urban acts.

The show then was described as the city’s most celebrated urban music performance of the year….moments coming after Eli Njuchi filled up the same venue with his musical performance for “The Book of Eli” in 2020.

The rapper has since been trending on and off social media, with his love for the streets and recorded songs with the ability to use vernac language.

Some of his songs include; “Mtima” (ft. Gwamba & Piksy), “Nzanga” and “Ghetto Yut”. In his career he has also had the chance of working with Classick among other top Malawian artists.

Gemini Major, still in his league, continues to show-out and perform in other ways unimaginable. While performing he continues to learn from his counter-parts, unearthing his musical talents, taking his skills and putting them to work in greater heights.