PRESS PLAY | 5 music videos you should watch this week 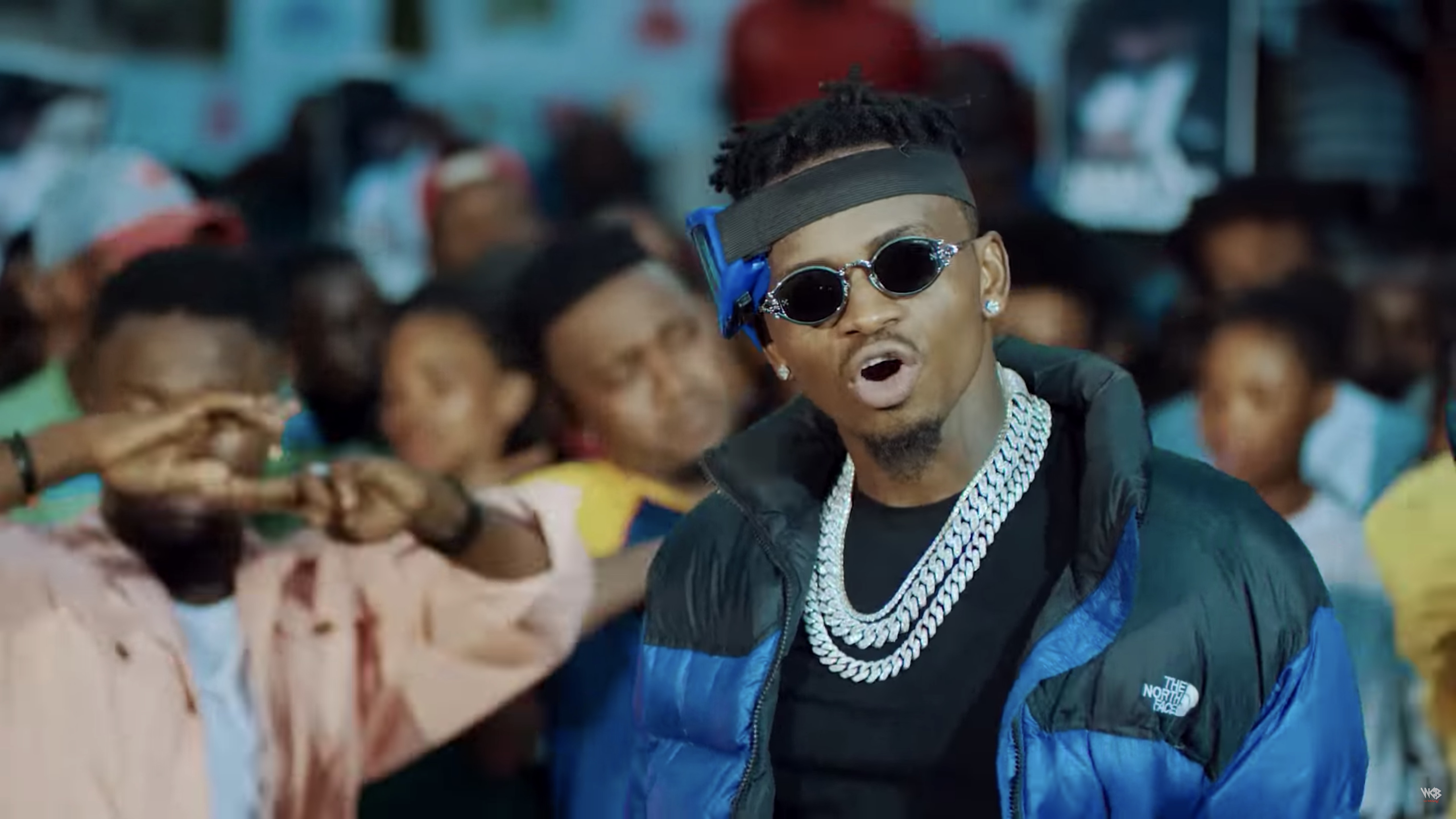 From Diamond Platinumz’ new banger to Nicki Minaj’s bars in spanish, here are the 5 music videos you should watch this week.

The most hard-working man in the industry right now, pushing boundaries for African artists globally, is back with another panafricain hit. Jumping on Naira Marley’s “Soapy” track and shouting out Innoss’B and his dance moves in the  “Yo Pe” video, Diamond Platinumz delivers “Baba Lao” and we’re already addicted.

Amalaratna Zandile Dlamini better known as Doja Cat had an incredible year. With tracks such as “Tia Tamera” or “Juicy“, she developed a sexy-funny persona that had the audience captivated. The 24-year-old rapper explores one of her favorite themes, sex, in the electro-sensual video for “Cyber Sex”.

Nicki Minaj gives us a few bars in Spanish on that new Karol G single titled “Tusa”. The surprise collaboration between the columbian singer and the american rapper has the kind of “girl power” energy we’ll never  get tired to see.

Akon has been really low-key these past few years but he never really left. The singer-producer from Senegal is back with the really addictive “Low Key”.