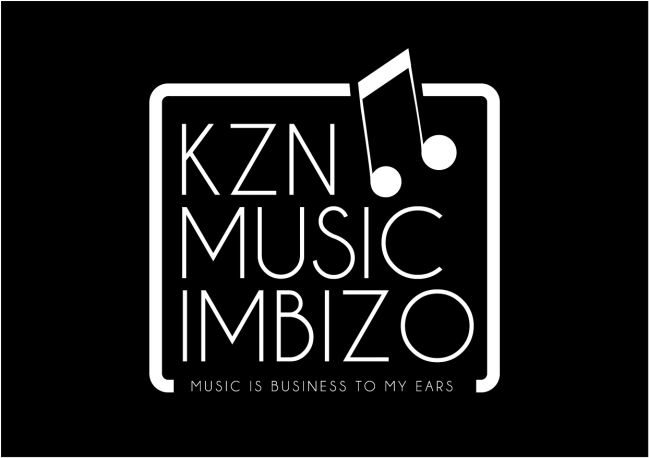 The keynote speakers cover the theme THE DIGITAL FUTURE looking closely at THE BUSINESS, THE BRAND and THE STAGE – the three pillars of the music business.

The KZN Music Imbizo has a come a long way from being billed as a provincial music business conference to an international platform that has hosted the likes of Seymour Stein (Vice President  at Warner Bros, USA).

Christine Semba is one of the many global industry players that make the list this year. Born in the South of France, based in Berlin, working on various continents, Christine is a cultural
management and international exchanges consultant, a music curator, and also an expert for the UNESCO Creative Cities. She has also served as expert for the EU Culture programmes. 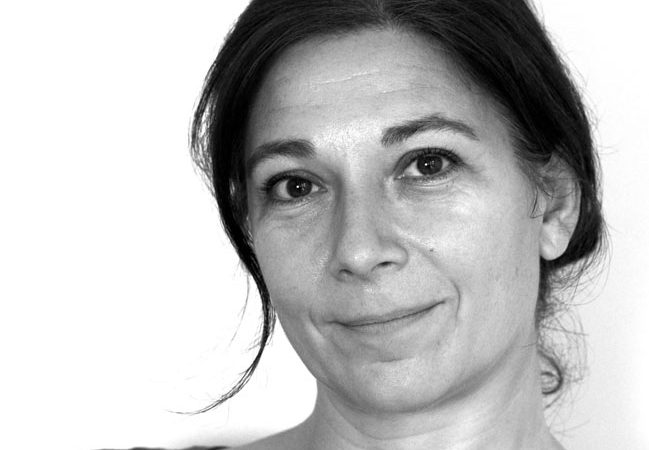 She leads the department ‘Consultancy and Special Projects’ at WOMEX/Piranha Arts. This department aims to apply the long-standing WOMEX expertise in producing and providing technical assistance to diverse events and organizations worldwide. She also takes care of Special Projects, professional meetings, networking platforms  conferences  like Porto Musical in Brazil, the Atlantic Music Expo in Cabo Verde, Sound of the Xity in China, Circulart in Colombia and Primera Linea Music Conference in Cuba.

Christine has also developed the project LusAfro which aims to facilitate musical exchanges between Lusophone Africa and Germany in the field of dance and urban music.

Dr. Sipho Sithole is an award winning producer and former Deputy Managing Director of Gallo Music Group and is credited for coining the now most popular genre in South Africa, ‘Afro- soul’, after his successful signing and producing of artists such as Thandiswa Mazwai, Siphokazi, Simphiwe Dana, Camagwini, Pu2ma and Tribute Birdie Mboweni, Brenda Mntambo, and more. 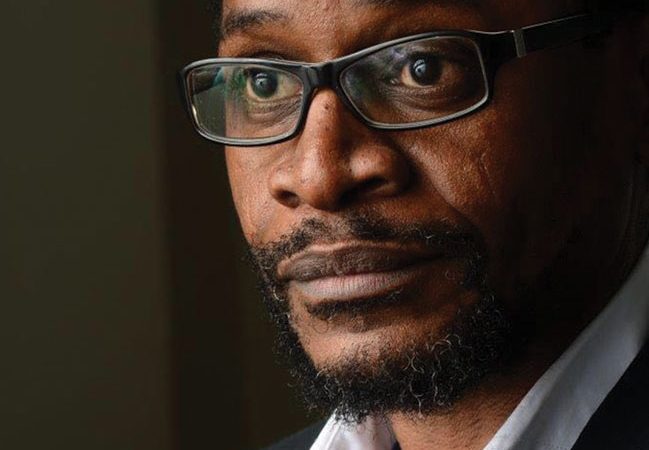 Since establishing Native Rhythms Productions, Sipho Sithole has become a household name in South Africa and is the most sought after music producer and speaker at music markets and conferences.

Manthe Ribane is a talented Soweto-born graphic designer, dancer and performer. At the age of eight, Manthe performed in front of Nelson Mandela at the FNB Stadium for the world renowned
icon’s birthday. She is a creative and energetic woman that enjoys taking chances, because she believes it is the best thing to do to grow as an individual. Manthe works as a graphic designer at 113
Studios which is co-owned by her siblings, they are experts in conceptual set design as well as film and music. She is inspired by her siblings and her late parents who worked very hard to provide for their children. 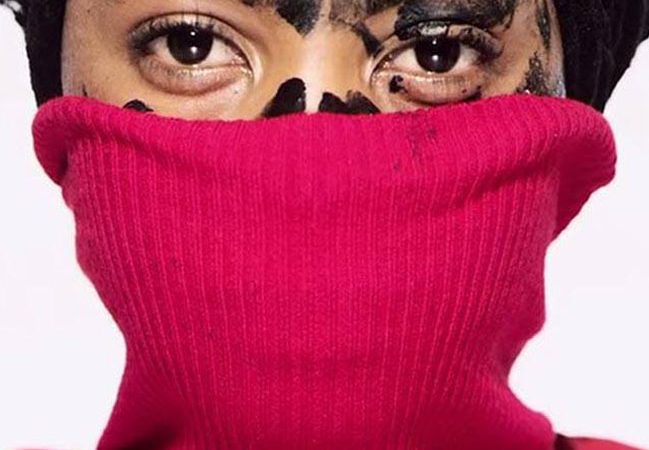 Manthe made her vocal debut with musician Okzharp in the extended play production titled ‘Dear Ribane’ which was directed by Chris Saunders. This extended play was presented at the Norient Music Film Festival in Bern Switzerland. She has an impressive list of collaborations from posing for renowned photographer Akinbode Akinbiyi, appearing in a South African tourism campaign and dancing on tour with Die Antwoord, the notorious rap-rave band that went global in 2010.

Manthe is motivated by people who make a difference in their lives and enjoys life’s opportunities to its full potential regardless of circumstance. She is a perfect example of this because she has had
some challenges in her life but she rose above the circumstance and has turned into an independent, empowered woman.

The KZN Music Imbizo 2017 seems to be a very inclusive affair, that will see over 20 countries being represented for three days of networking, information sharing, exhibiting and some serious partying to some talented musicians from all over the continent. The Imbizo will be catering for all types of music industry professionals and the audience  as it looks into the PRESENT FUTURE – THE DIGITAL FUTURE.

To stay up to date with the KZN Music Imbizo, please follow them across the following social media platforms: