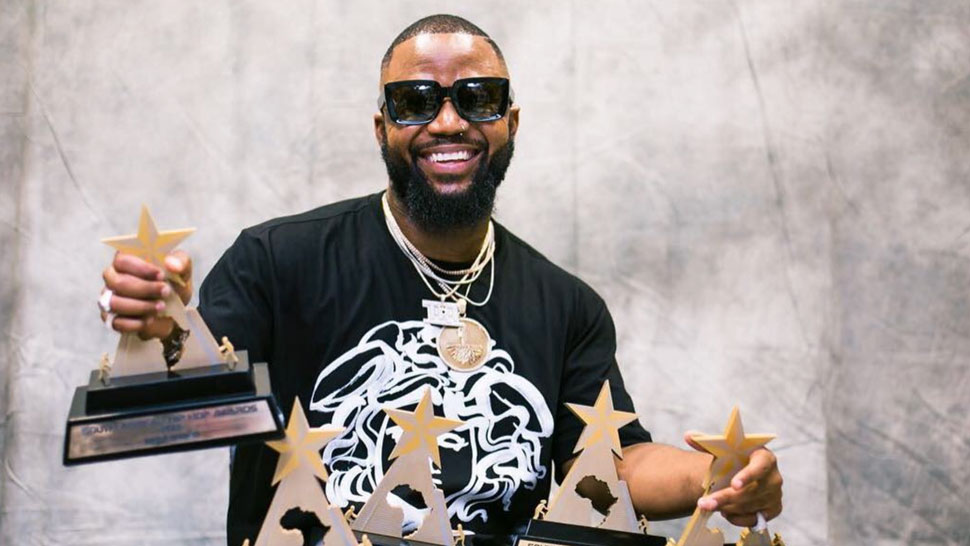 Last night at The Lyrics Theatre in Johannesburg, hip hop was celebrated and awarded during the sixth annual South African Hip Hop Awards.

Many artists, industry experts and A-list celebrities attended the ceremony which aims to rewards the local rap scene. Surprisingly, AKA who appeared 17 times on the nominees list as either a solo act, a featured artist or for his work with Anatii walked away with one award (Best collaboration for his single 10 Fingers with Anatii). Same for Kwesta who took home Best Digital Sales award.

The big winner of the night was no other than Cassper Nyovest, nominated 14 times, who earned 6 wins including Album of the Year, Hustler of the Year, Best Male, Best Video and Most Valuable Performer awards. He was also honored with a Milestone Award for his Fill Up Orlando Stadium show held late last year.