Winter Olympics 2018 : here are the 12 athletes repping Africa in Pyeongchang 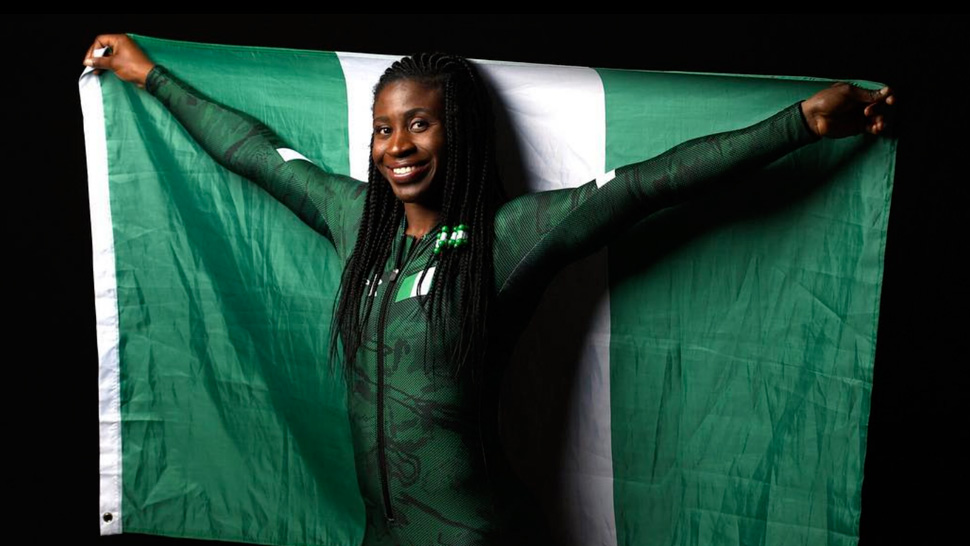 This year’s Winter Olympic games will see a record setting number of African athletes that came out to represent the continent.

The Winter Olympics started today, Feb 9, in Pyeongchang, South Korea with a spectacular opening ceremony during which some of the world’s top athletes marched under their countries’ flag.

This year, a record setting number of African athletes will compete for Olympic Gold and we must admit we can’t wait to see them snatch those medals. Coming from Nigeria, Eritrea, Madagascar, Ghana, South Africa and Kenya, Morocco and Togo here are the 12 athletes repping Africa in Pyeongchang.

Let’s start with the trio who gained much attention on the internet this past few months as they started a crownfunding campaign to participate in the Games ! Well if you didn’t follow up, know that driver Seun Adigun and brakewomen Ngozi Onwumere & Akuoma Omeoga qualified and they’ll be the first Africans to compete in the sport during the Olympics.

21-years-old Abeda is Eritrea’s first Winter Olympian. He will represent his country in alpine skiing.

Sabrina will be the first Kenyan to compete in alpine skiing. The 19-year-old athlete grew up in Austria where she’s been practicing since the age of three.

True story : Simi picked up skeleton racing just four months ago and now she will be the first woman to represent Nigeria in this category !

At only 23, Togolese cross country skier Petitjean competes in her second Olympic games after debuting at 2014 games in Russia.

This alpine skier from Madagascar will be the first woman to compete for her country at this year’s games. She’s 15.

This 23-year-old alpine skier represented Morocco in the 2014 Winter Olympic games and will return to compete for gold this year.

Azzimani has qualified to compete for Morocco at the 2018 Winter Olympics in cross-country skiing.

It's lonely at the top. Connor Wilson '21, South Africa's only Winter Olympian, carried the country's flag in the Opening Ceremonies (catch him tonight @NBCOlympics): https://t.co/N3dSiSkM2i pic.twitter.com/kPlq03TzOd

31-year-old Frimpong will make history as the first Ghanian to compete in Olympic skeleton racing.

Good luck to all the athletes  !