Virgil Abloh is in talks to become Givenchy’s Creative Director 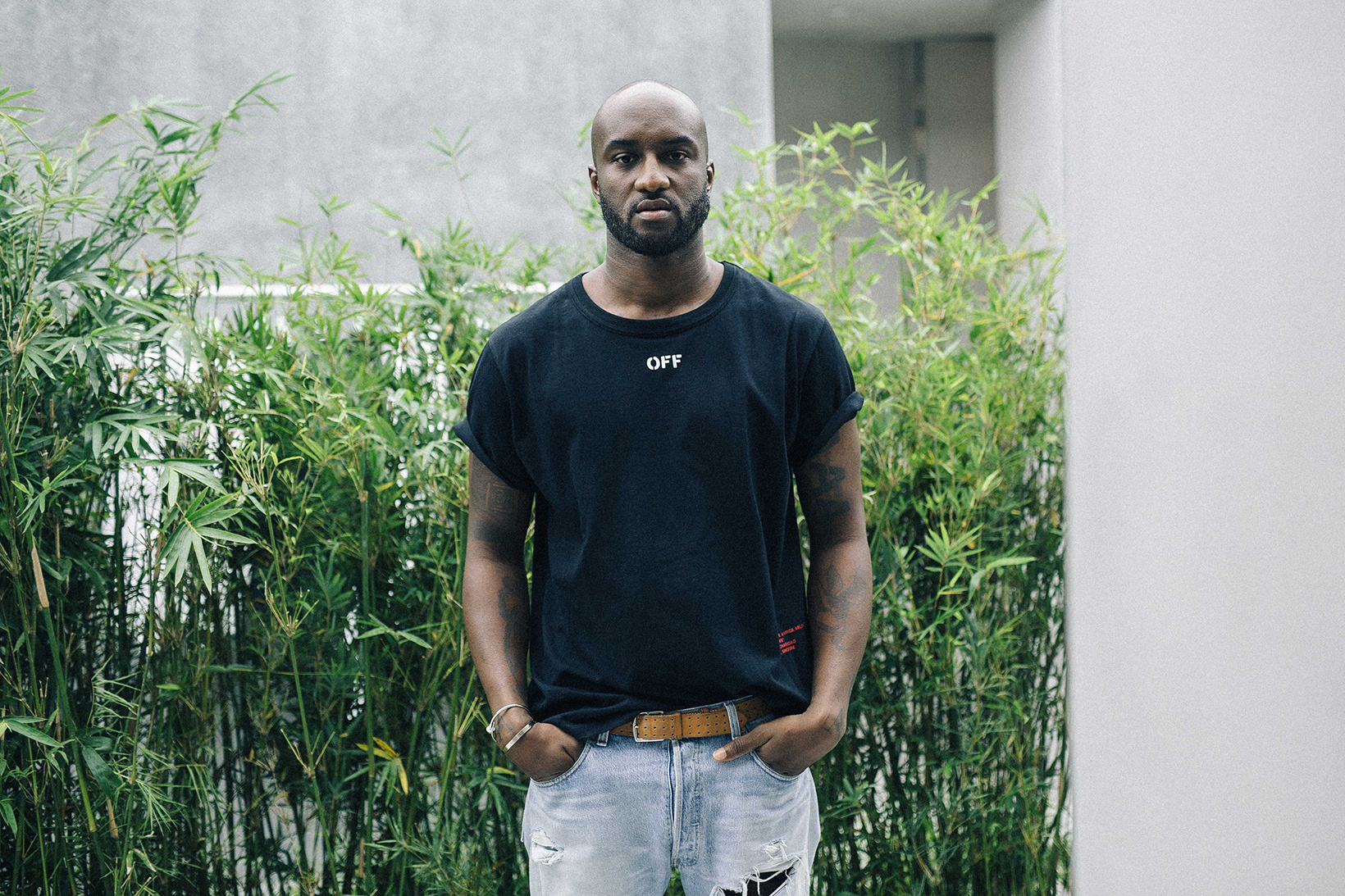 Has Givenchy found Tisci’s successor? After making an unexpected exit from Givenchy last week, leaving the fashion world shocked. The announcement, did not provide any information on who would succeed the former creative director.

After keeping the job for 12 years, he left everyone speculating on who could follow in his footsteps. But according to WWD, Virgil Abloh is reportedly one of the names on the list of candidates and has been in talks with the fashion house. When asked, both Givenchy and the OFF-WHITE designer declined to comment.

“I have a litany of ideas that bring modern relevance, but also a financial vision on how these brands can be more successful in the space of luxury,” Abloh said in an interview last year. “OFF-WHITE is sort of my résumé and it’s my laboratory to experiment with these ideas to see which ones are valid.”

Though OFF-WHITE is relatively young, the brand has undoubtedly been a youthful force in the industry. We’ll have to wait and see whether or not Givenchy could be the next step for Abloh.