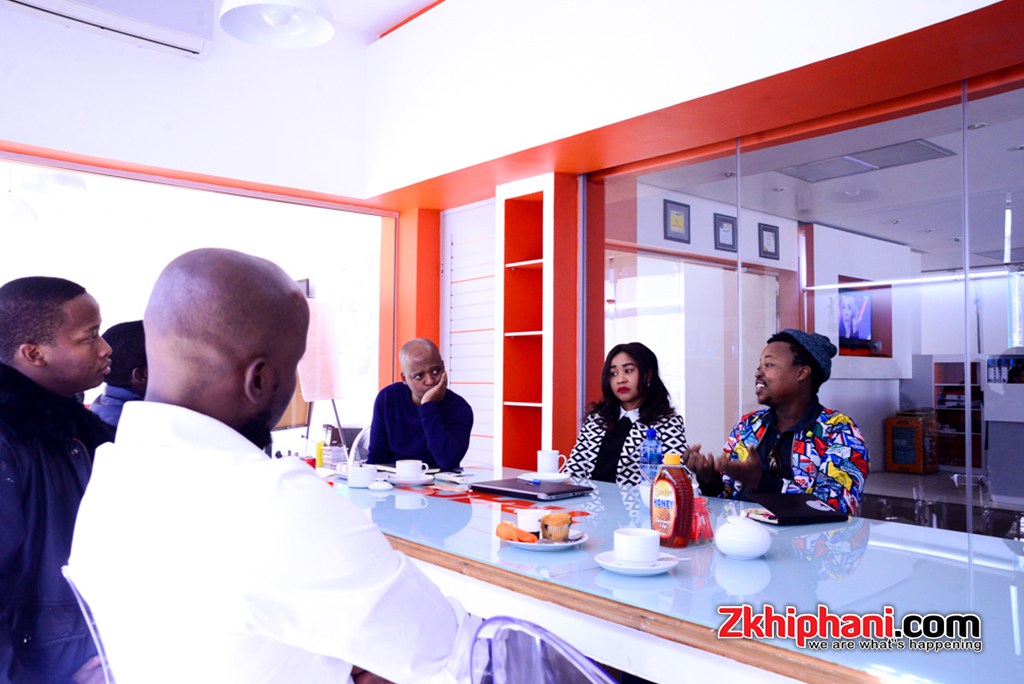 TRACE Southern Africa and the Gauteng Film Commission (GCF) announced the winner of their second filmmakers competition. During an intimate breakfast meeting held at the TRACE offices in Rosebank, the three finalists  were joined by the TRACE and GFC teams as well as award-winning screenwriter and director, Norman Maake  who took on the role of mentor and gave the filmmakers extensive feedback. The Zkhiphani Tv team was there to capture the moment!

The competition winner Nathi Simelane’s film focused on poverty and the indigent living conditions of the Joe Slovo residents, a Squatter camp in Johannesburg. Having grown in a similar squatter camp, Simelane said the story was one close to his heart.

He expressed this through his shots and of course, the choice of location. It was accompanied by the main character posing with placards stating the human rights as stipulated in the Bill of Rights. Nathi only used moving images and music to drive his story. This element essentially won the judges’ hearts as he was announced winner of the competition. You can watch his clip below:

Simelane will be walking away with a R25 000 cash prize. He will also receive a R50 000 budget to create a 20-minute documentary, all courtesy of the GFC and TRACE Southern Africa.

All of the three finalists’ short films were showcased on TRACE Urban during Human Rights month.