TRACE ATTENDS THE EXCLUSIVE PREMIER OF FIVE FINGERS OF MARSEILLES 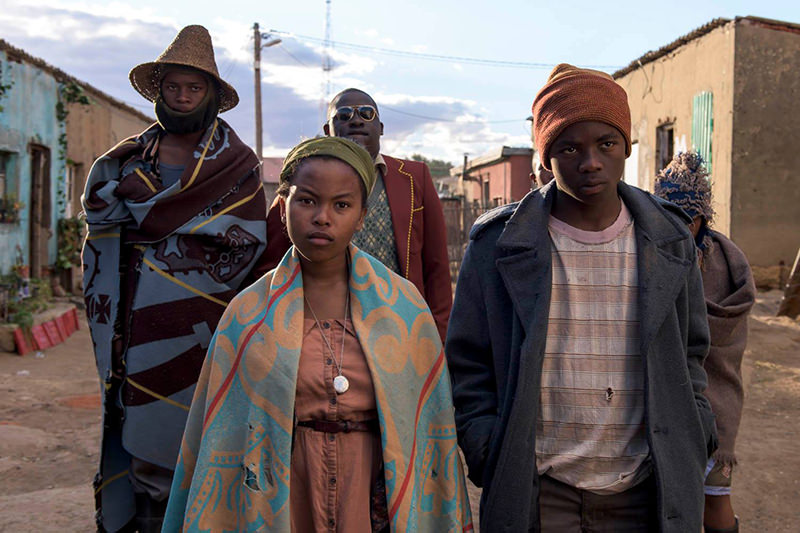 TRACE attended the exclusive Premier of Five Fingers of Marseilles. The screening is part of The South African Internationally Film Festival.

The Sesotho cowboy tale is set in the outskirts of Marseilles. An Eastern Cape  railroad towns named after a European capital. Childhood friends —  “Five Fingers” friendship is bound by their desire to rebel against the brutalization and exploitation of their people. The sole reason they fight against this oppression is for the safekeeping of their rural town of Marseilles.

The film follows the the return of Tau, played by Vuyo Dabula, a freedom-fighter turned outlaw, back  to the rural Marseilles after fleeing 20 years ago in disgrace.

The casting of the film started five years prior to production. South African heavyweight actors such as  Hamilton Dhlamini, Jerry Mofokeng, Warren Masemola, Mduduzi Mabaso and Kenneth Nkosi all star in the film. Alongside the relatively newcomers in industry like Lizwi Vilakazi and  Zethu Dlomo. The film also had a stellar supporting cast with the likes of Dean Fourie, Kenneth Fok and Brendon Daniels.

The film also introduced us to new and upcoming talent — who played the young characters of “Five Fingers.”

The young actors as “Five Fingers”

The screening of the film is part of Rapid Lion Film Festival which TRACE has partnered with.The film will open at cinemas nationwide on 6 April.  Indigenous Film Distribution will distribute the film in South Africa.