The Weeknd to be the face of H&M 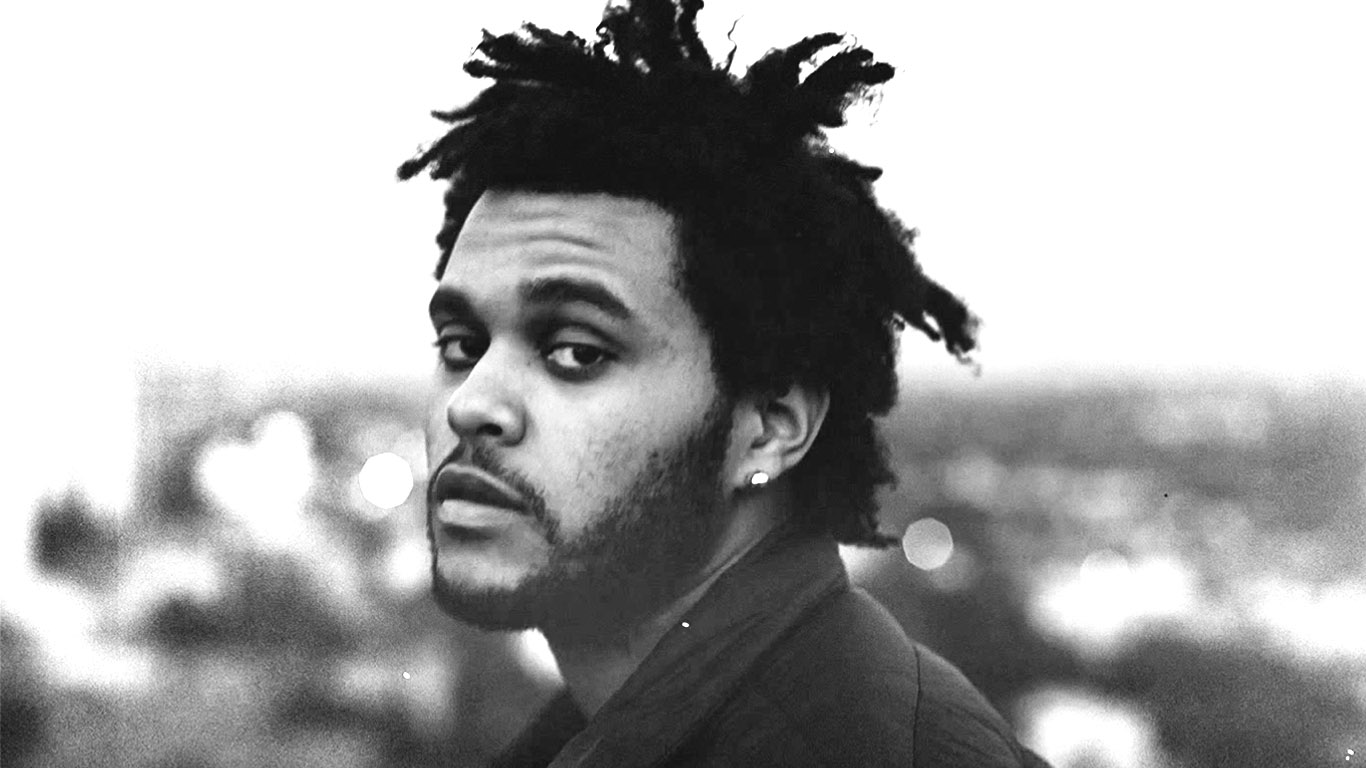 The Weeknd  was just announced to be the new face of H&M Menswear line and as Victoria’s Secret Fashion Show performer.

All hail the weekend … litterally.

Needless to say, The Weeknd has been on a successful wave, and one busy Torontonian.

Winning a raft of awards in Canada and the U.S. for his music.  The Canadian pop sensation is teaming up with the Swedish fast-fashion brand as he fronts its upcoming menswear collection “Spring Icons Selected by The Weeknd”.

H&M is keeping on the dl  the details, but did disclose that the line will feature key items handpicked by the Toronto-born singer-songwriter, whose real name is Abel Tesfaye. The retailer plans to unveil the line at its stores on March 2.

But that’s not all… for the second year in a row, The Weeknd will perform during the taped Victoria Secret Fashion Show event. The singer, who happens to date model Bella Hadid, who is walking in the show for her first time (Hadid’s older sister, Gigi, has also been confirmed for the catwalk).

The Weeknd won’t be the first artist to perform while his significant other struts.

Maroon 5 was featured in the 2011 show while frontman Adam Levine’s then-girlfriend, Anne V, donned wings. Levine is now married to Behati Prinsloo, also a VS Angel. She has said that she will most likely not appear this year as the couple celebrated the birth of their first child in September. And Seal performed in 2007 when he was married to Heidi Klum.