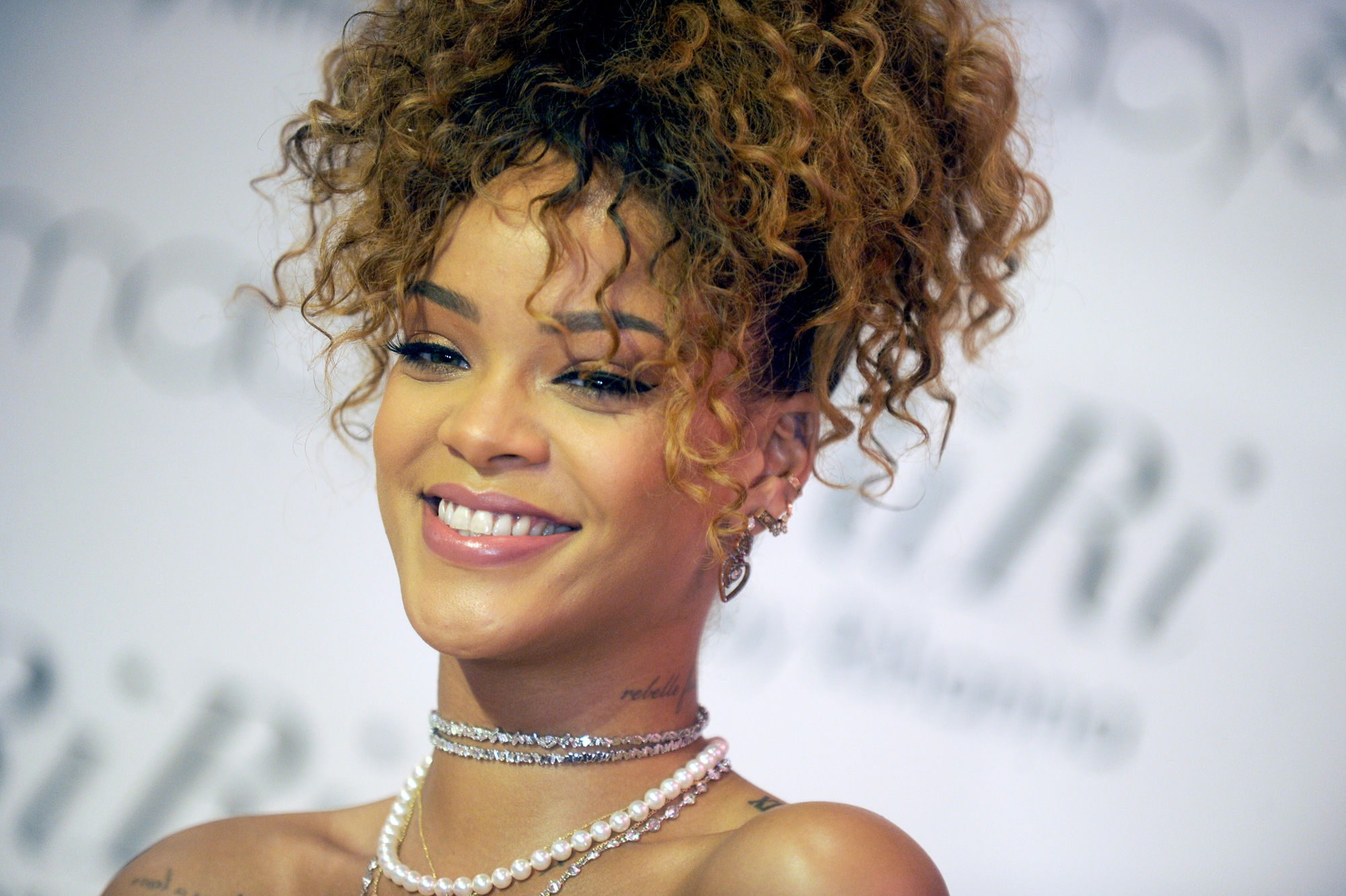 It may have been a tough loss for the Cleveland Cavaliers, who fell short 129-120 in Game 5 of the NBA Finals to the newly crowned NBA champions the Golden State Warriors on Monday, June 12th in Oakland’s Oracle Arena, but the Cavs’ LeBron James received a special shout-out from his No. 1 fan: Rihanna.

The bad gal, who sat courtside during Game 1, took to Instagram after Game 5 and used a pivotal Lion King scene to salute LBJ via a video from Cycle.

In case you needed us to refresh your Disney memory, in the Lion King, when Mufasa saves his son, Simba, from the stampede and tries to make it out alive only for his evil brother, Scar, to sink his claws into his skin and let him fall to his death. For RiRi’s Instagram post, Mufasa was played by LeBron James (see what she did there) and Finals MVP Golden State Warrior Kevin Durant, played Scar while Rihanna took on the role of Simba.