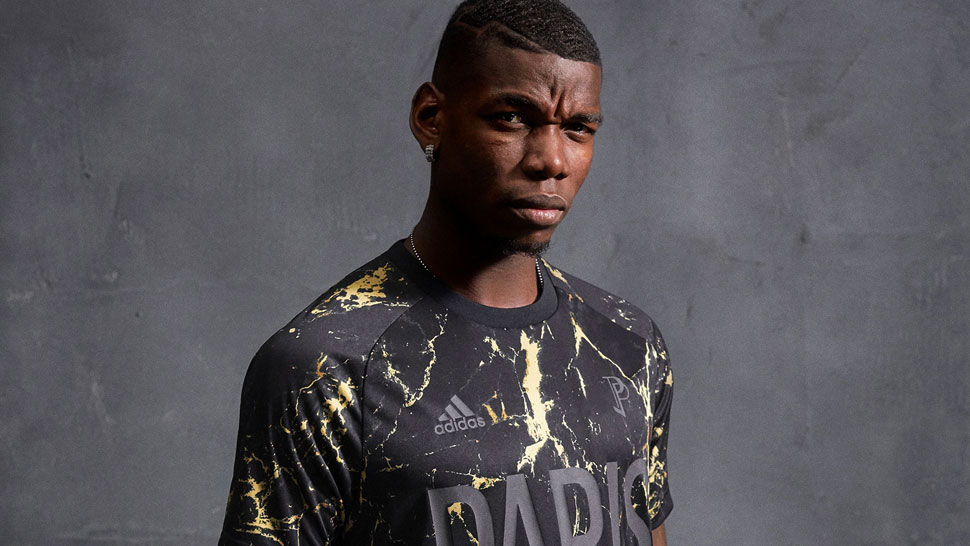 These athletes have become stars thanks to their performance on the field and have decided to use their celebrity for a good cause !

For Trace’s #Movember, let’s focus on the athletes that have decided to engage in humanitarian and charity work. Below… is our top 6  !

Beckham supports countless programs, most prominently UNICEF, for which he works as an ambassador and helps with the Unite Against AIDS Campaign. He also has his own charity, the Victoria and David Beckham Charitable Trust, which, according to looktothestars.org, provides children with wheelchairs, among other causes.

Additionally, Beckham supports numerous other charities, including Malaria No More, the Red Cross, the National Society for the Prevention of Cruelty to Children and Peace One Day, to name a few.

Footballer Paul Pogba made a huge annoucement on his Facebook page last June. When he participated in a chartiy match to profit Juan Cuadrado’s fondation, Paul revealed he had created a humanitarian foundation of his own.

Fitzgerald has a charity called The Larry Fitzgerald First Down Fund, and his website lists the work he does with (and without) his charity.

Needless to say, the list is rather long. According to larryfitzgerald.com, Fitzgerald traveled to Ethiopia with Anquan Boldin and Oxfam America to help with various projects, including planting trees and working on an irrigation project.

The First Down Fund also donated 1,000 football helmets to the Minneapolis Park and Recreation’s youth football program. The fund has also donated to other numerous causes, as detailed on Fitzgerald’s site.

Much of James’ notoriety comes from The Decision, a 75-minute segment, in which he announced his intention to sign with the Miami Heat, in the 2010 offseason. But did you know that, according to takepart.com, James raised $2.5 million for the Boys and & Girls Clubs of America from the broadcast?

Outside of basketball, Serge Ibaka is committed to helping those in need through the Serge Ibaka Foundation. Ibaka was largely molded by his experiences of growing up in an unstable and war torn Republic of Congo. Ibaka has not forgotten his roots and seeks to use his platform as a NBA star to better his home country and the world.

The Neymar Jr. Project Institute is an 8,400m2 education complex, under construction, that will have classrooms, playing fields, and a swimming pool, and will provide sporting activities for underprivileged children in Praia Grande. The project will also promote academic performance of its 2,500 students, providing extra classes and other educational activities.