Rio 2016 : 17 African athletes who are going to shine at the Olympics 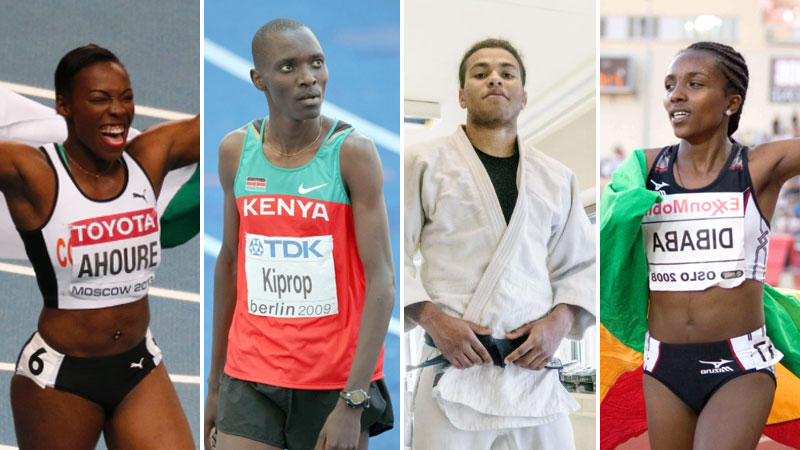 African athletes are proud to come and represent their countries at the Rio Olympics and all of them really have a lot of potential to back home with a medal.

Starting this weekend, we will have the pleasure to see some of the biggest international athletes compete during the Summer Olympics who take place from Aug 6 until Aug 15 in Rio, Brazil. Here are 15 African athletes that you might hear of during the competition.

This 800 meters specialist gave Botswana its fort medal back in 2012. 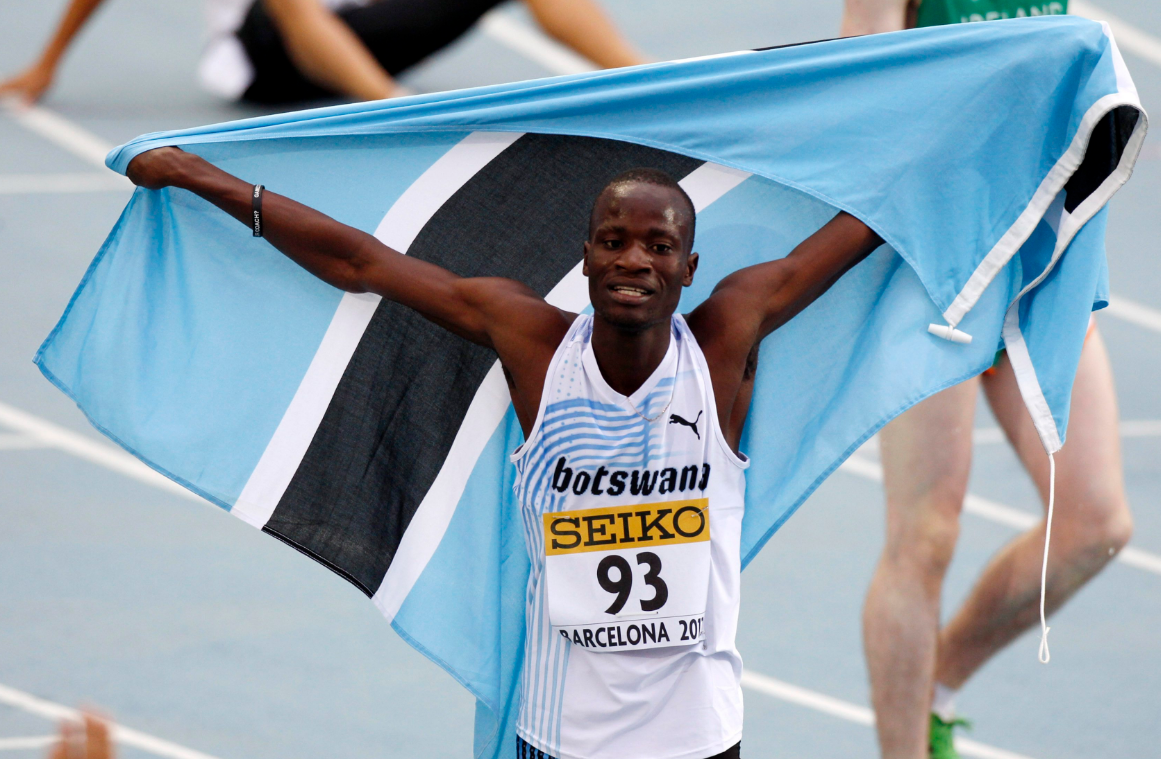 The handball player participated at the Olympics in 2008 and 2012. Her and the team came in 10th place. This summer, she hopes she will take them to the top. 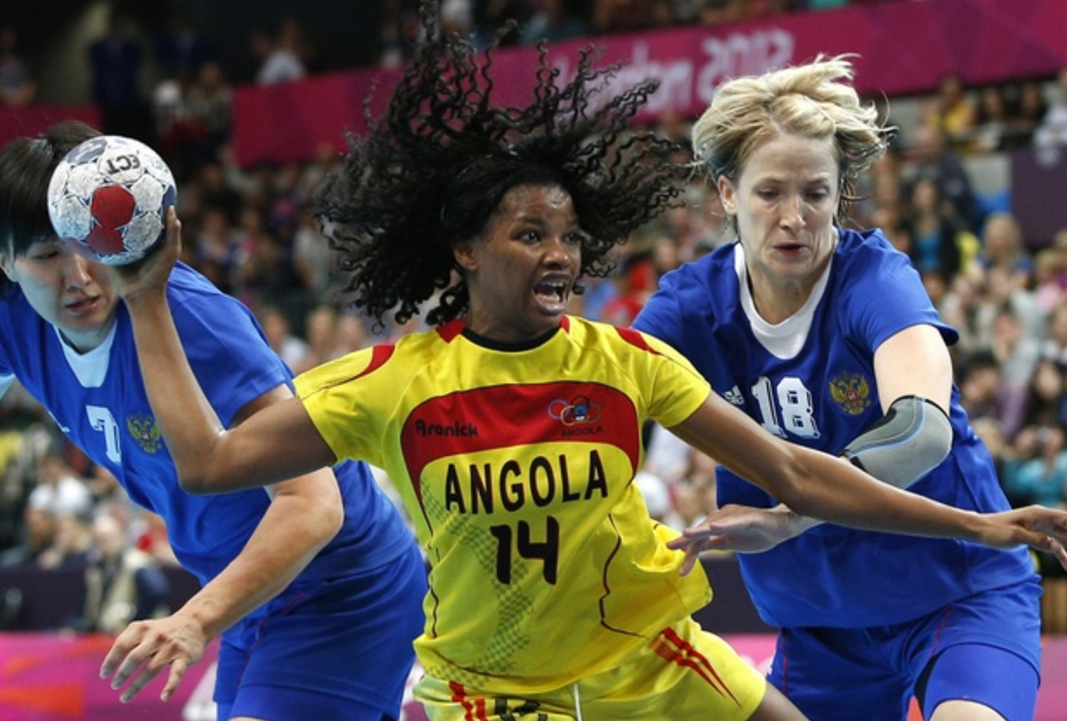 The boxer known for his passion for poker and his flashy way of life, has a good reason to be at the Olympics. The 32-year-old want to add an Olympic title to his career and it’s almost now or never. 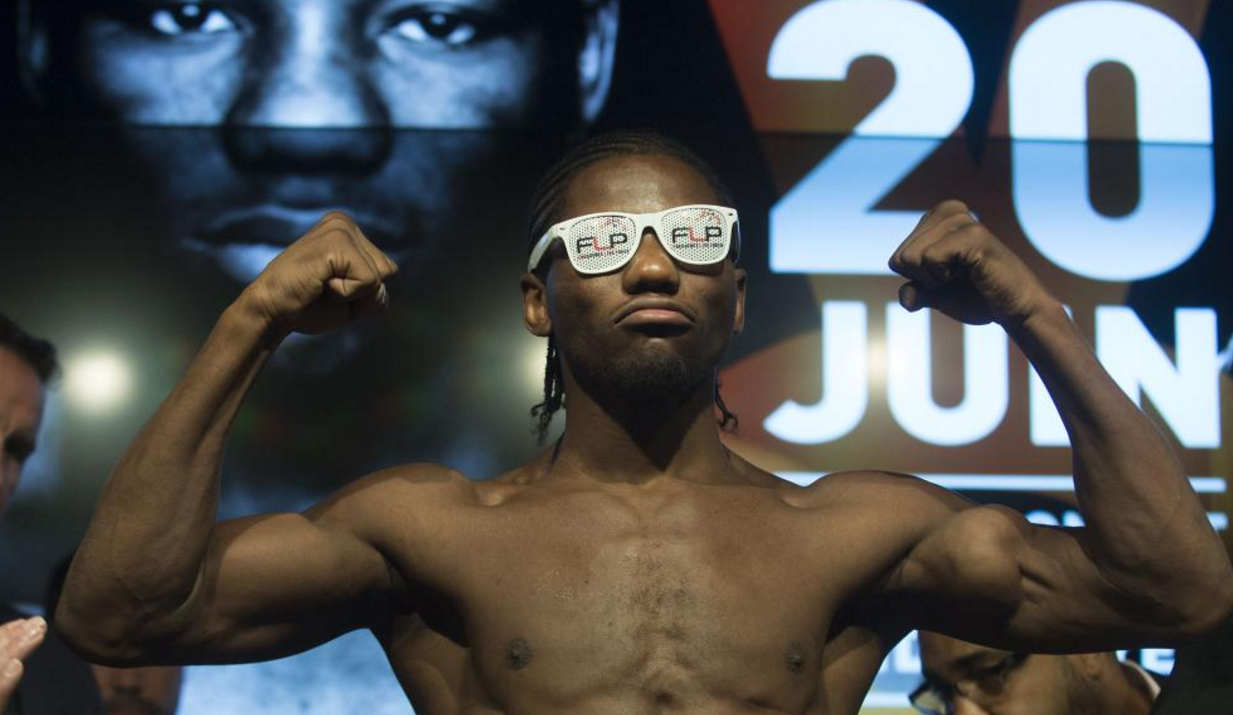 The only Gabonese medal-holder is ready to honor his country. Former World champion in the heavyweight he does not come to play. 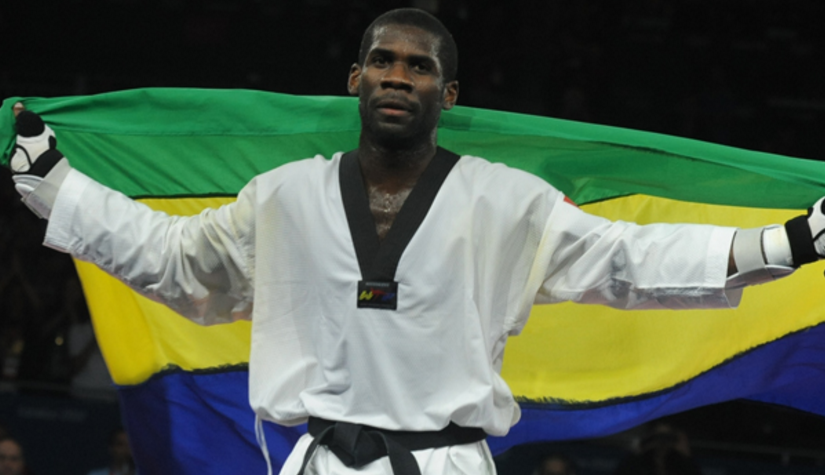 The runner stirred up controversy in 2009 when a test revealed that she was genetically a man ! Endowed with feminine attributs, she is still allowed to run in the female category. This year, she will have to face critics and especially her opponent Paula Radcliffe who was publicly opposed to her participation in the Olympics. 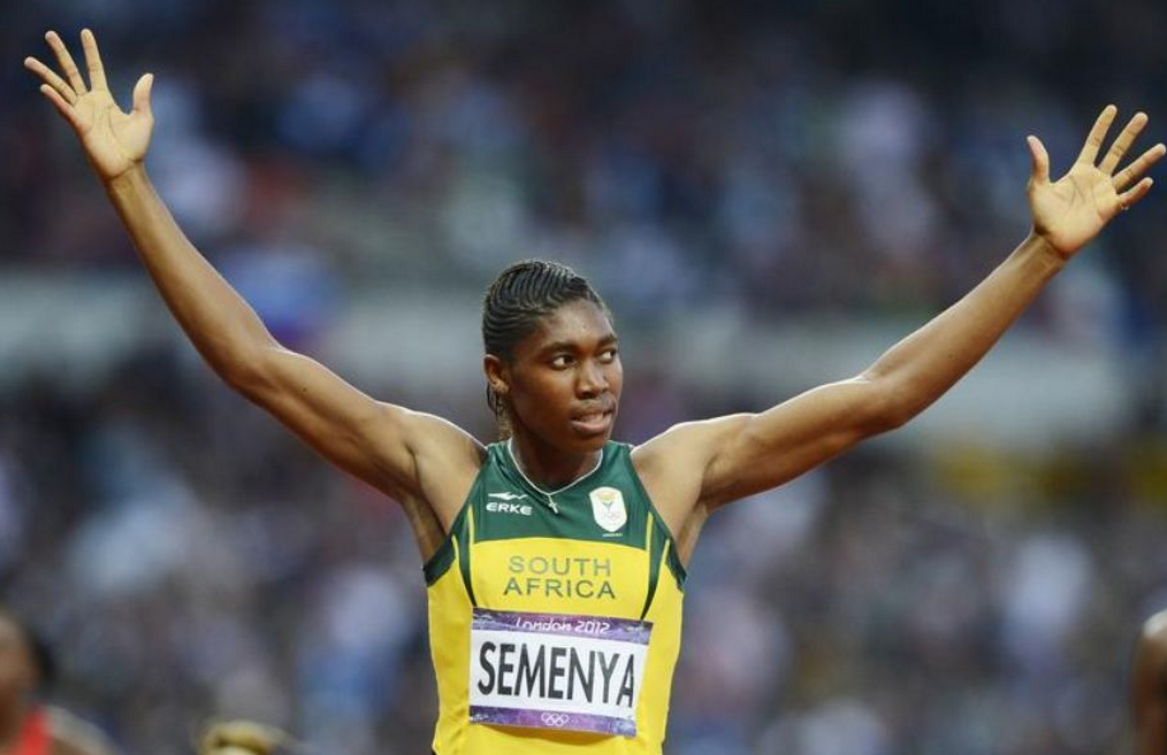 The right-handed player will represent his country in a sport that is often forgotten. 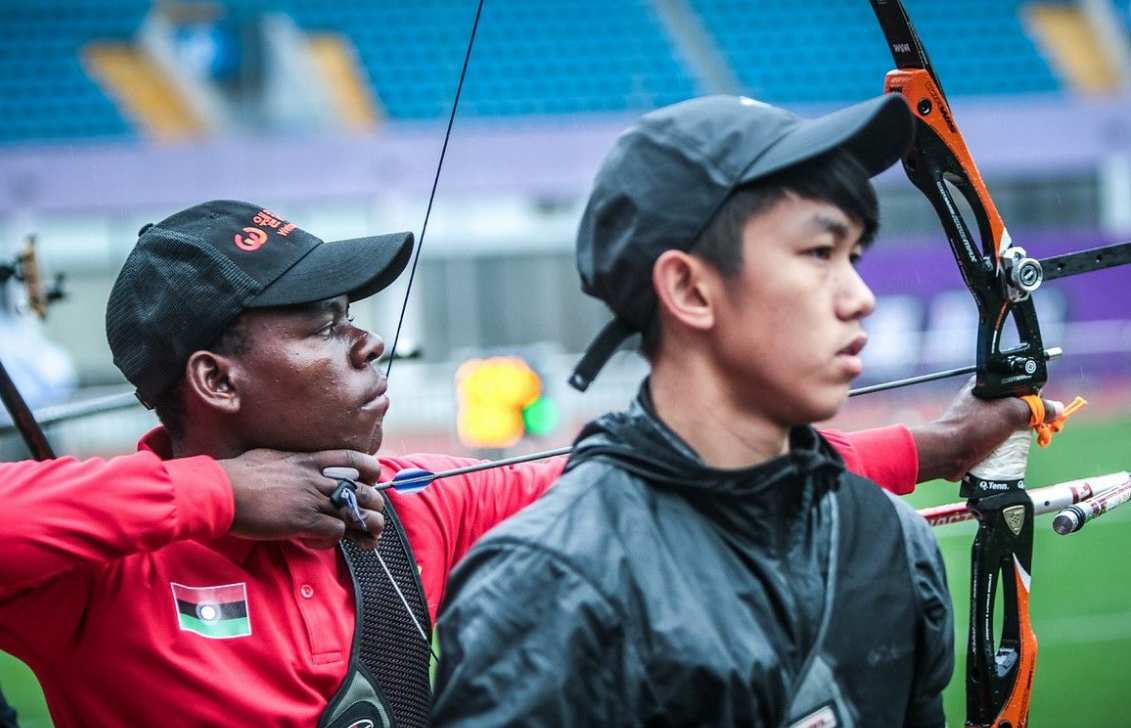 The sprinter has the honour to be the flag bearer for Ivory Coast during the opening ceremony. The country has only earned one Olympic medal so Murielle has some pressure. 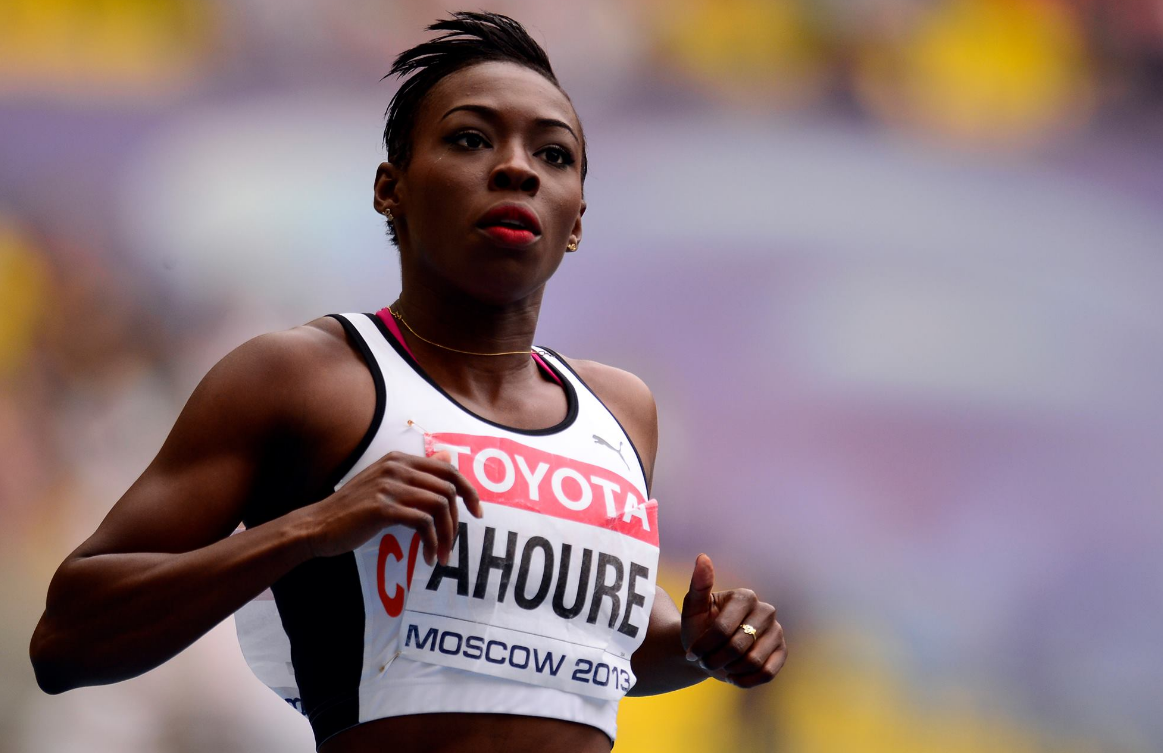 Chelsea’s middle field is experienced. He will certainely help his team to win their first game against Sweden on Aug 8 ! 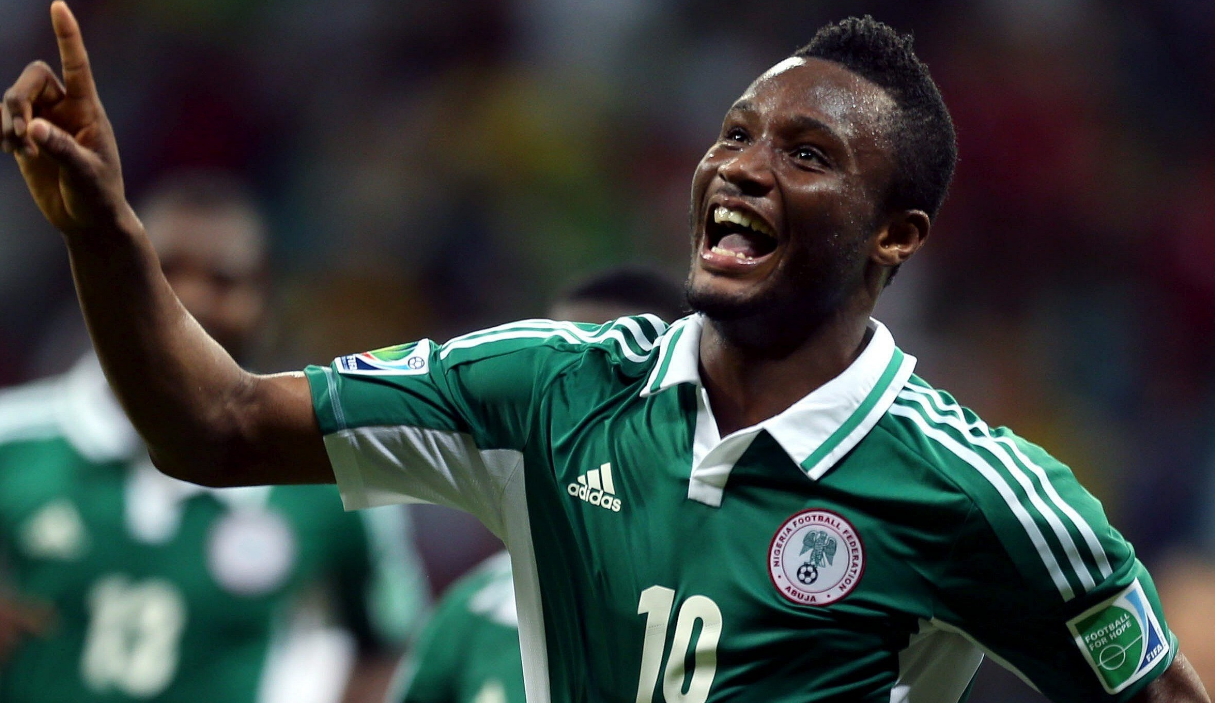 The Congolese He-man came in second place during the African Championships in Durban. This year, he will try to improve his international rank. 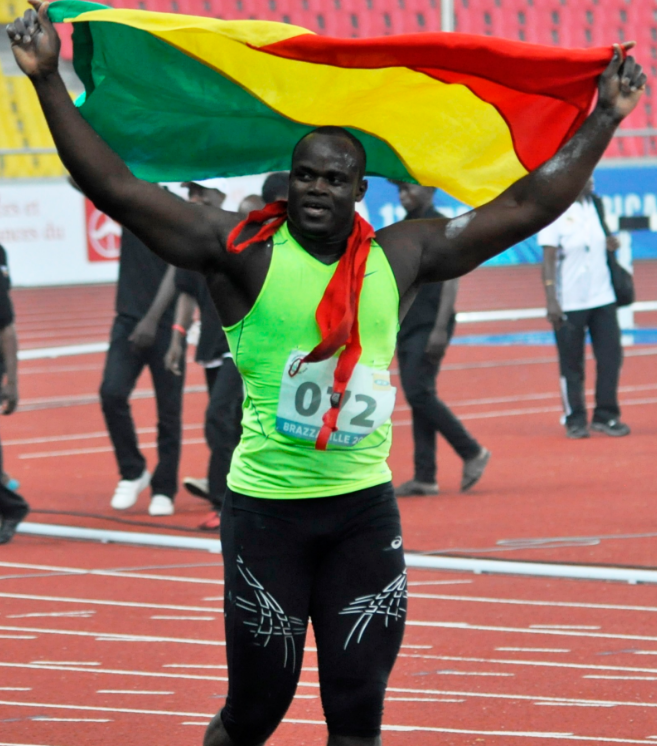 These two sisters are dreaded in their discipline ! Genzebe is the reigning 2014 World Indoor Champion and World Indoor Record Holder in the 3000 m while Tirunesh is the current World and Olympic 10,000 metres champion. 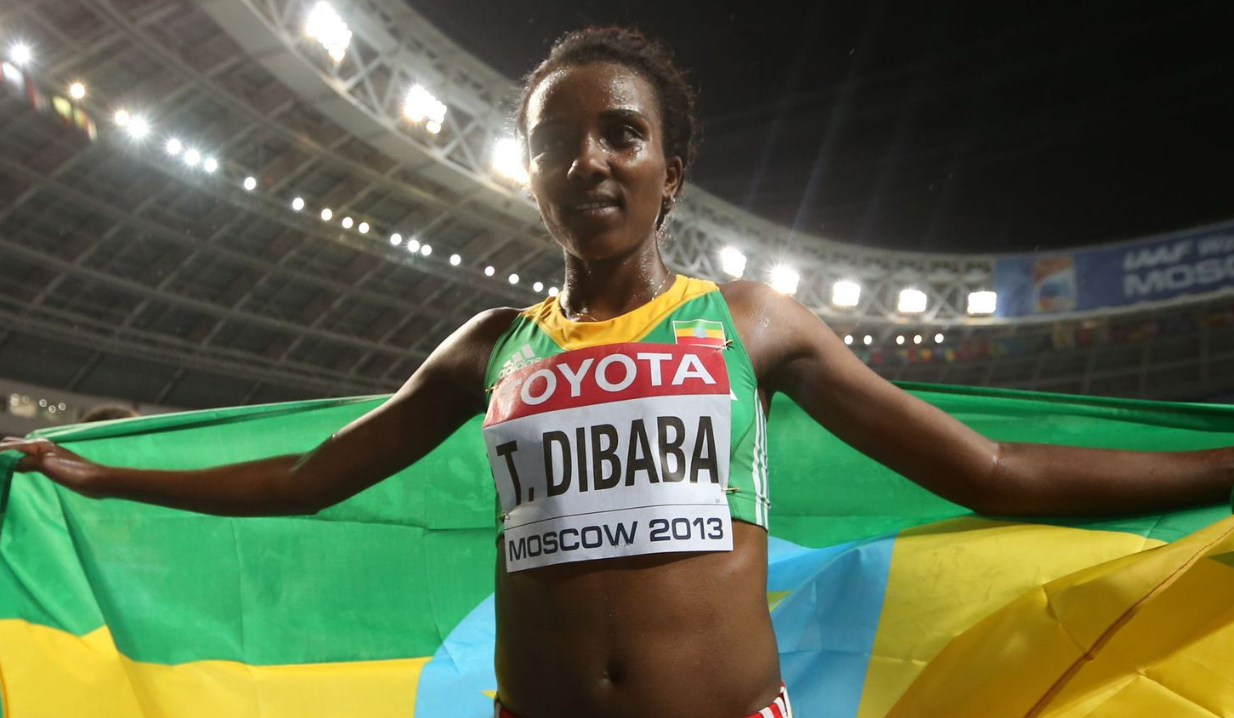 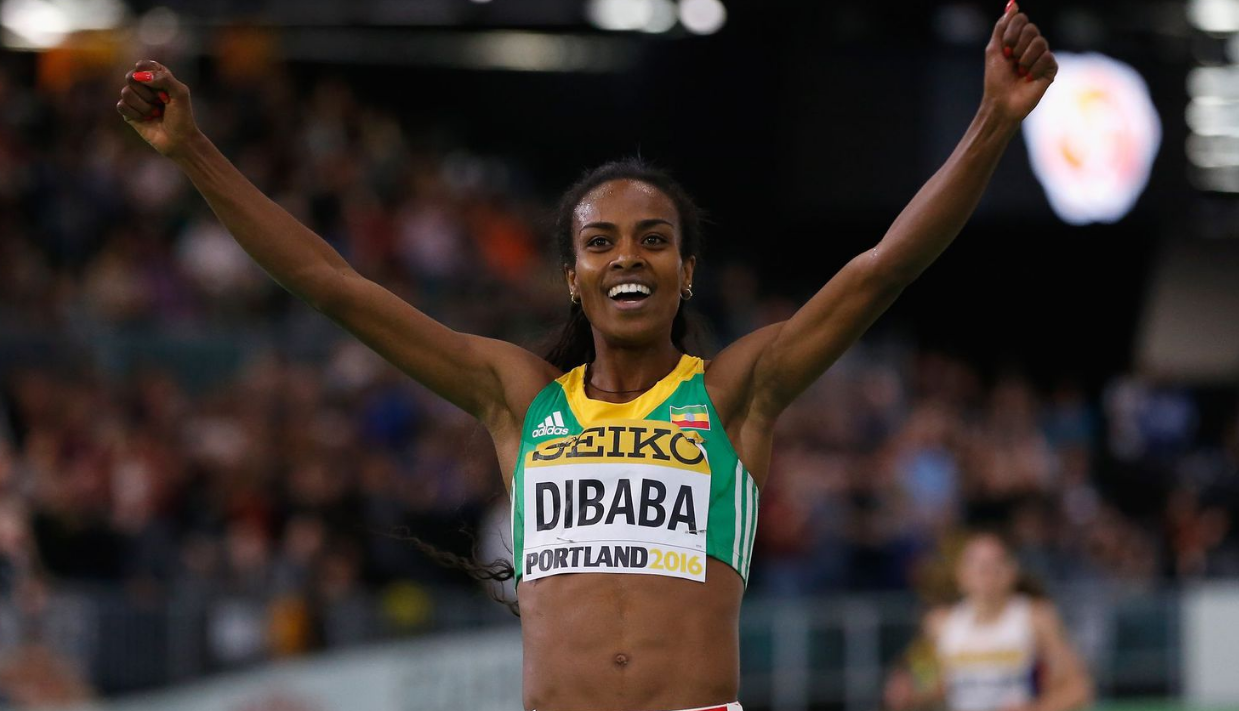 Silver medal holder at the 2015 African Games of Brazzaville, the Finnish athlete will represent his country of origin in Rio. 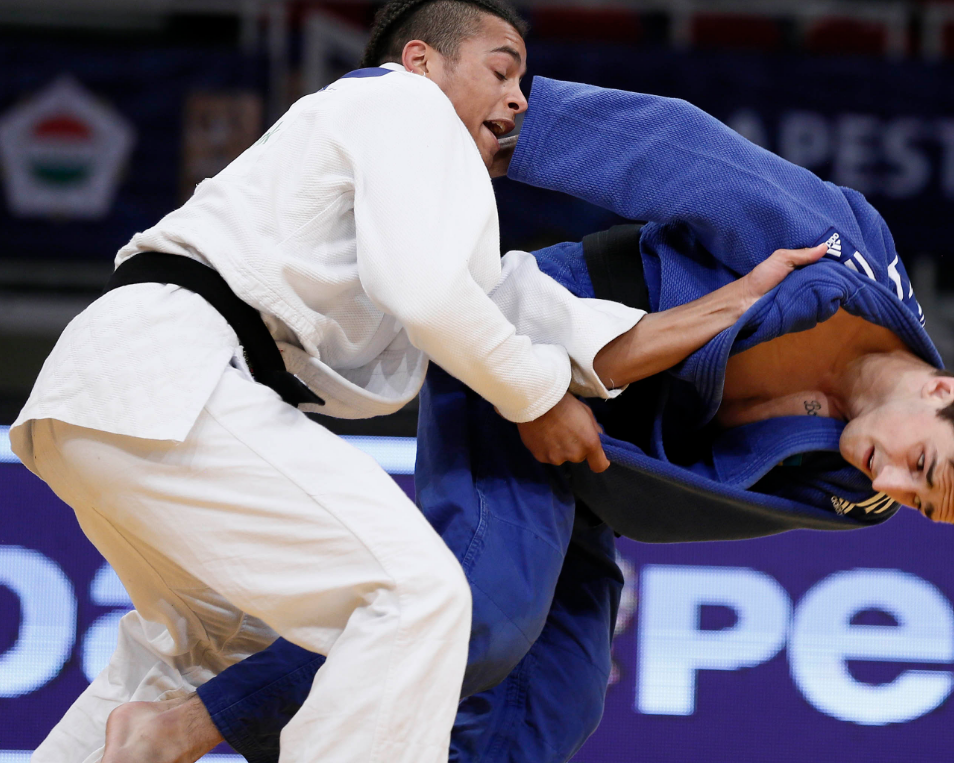 The Ghanaian sprinter should have represented his country during the World Indoor Championship but was disqualified at the last minute. This year, he is willing to take his revenge ! 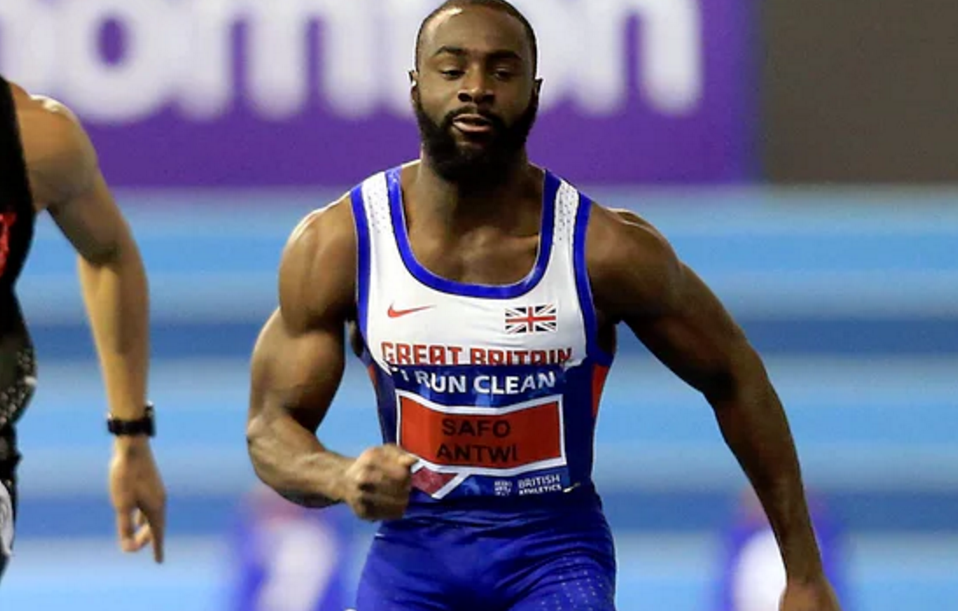 The freestyle specialist is back ! He hasn’t scored any big performances for the past few years, so he is putting his career on the line during these Olympics !
! 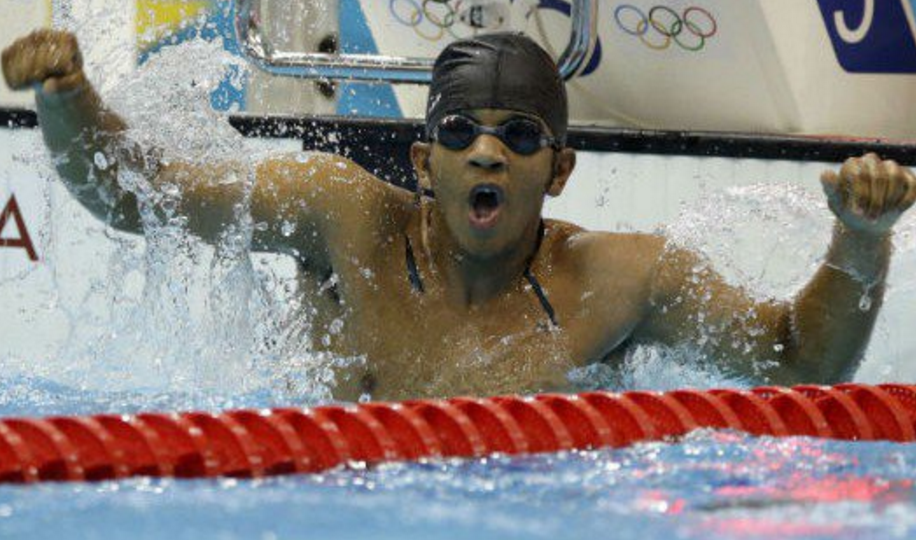 Three-time world champion in 1500m, the Kenyan runner will have to show his rivals who is the boss ! 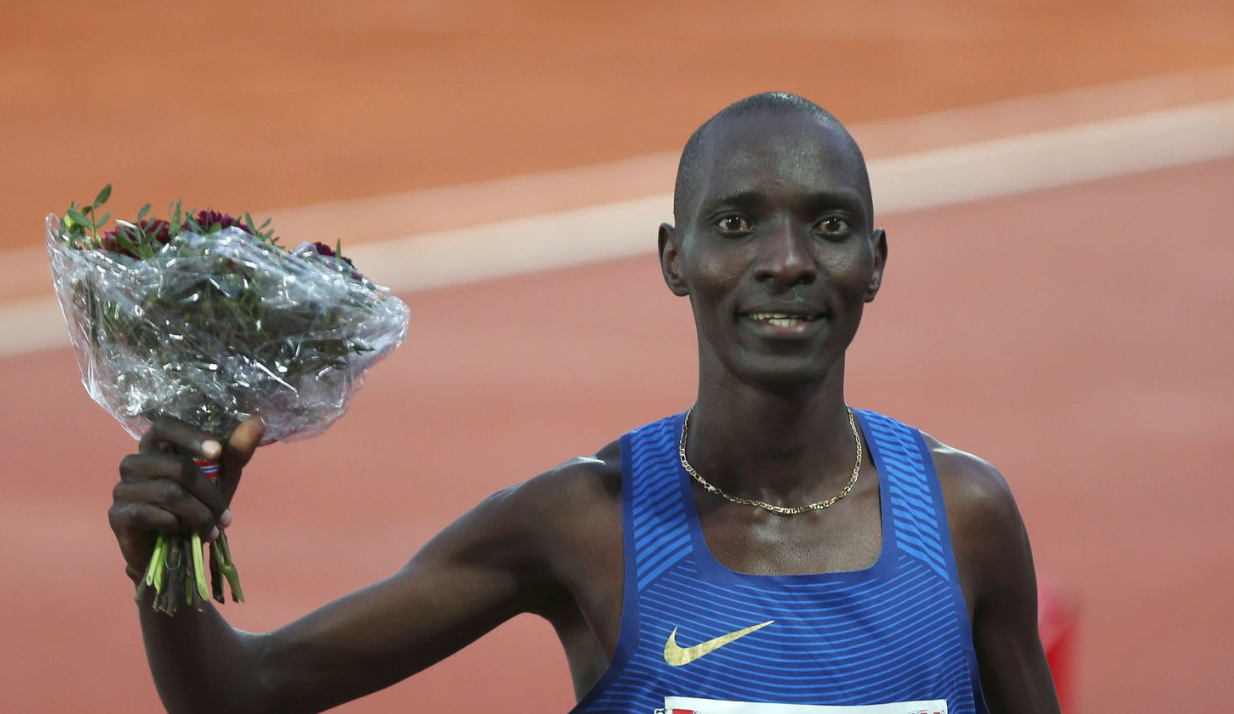 This 25-year-old sprinter nearly didn’t make it to the Olympics, so he has to prove to his teammates what he is capable of. 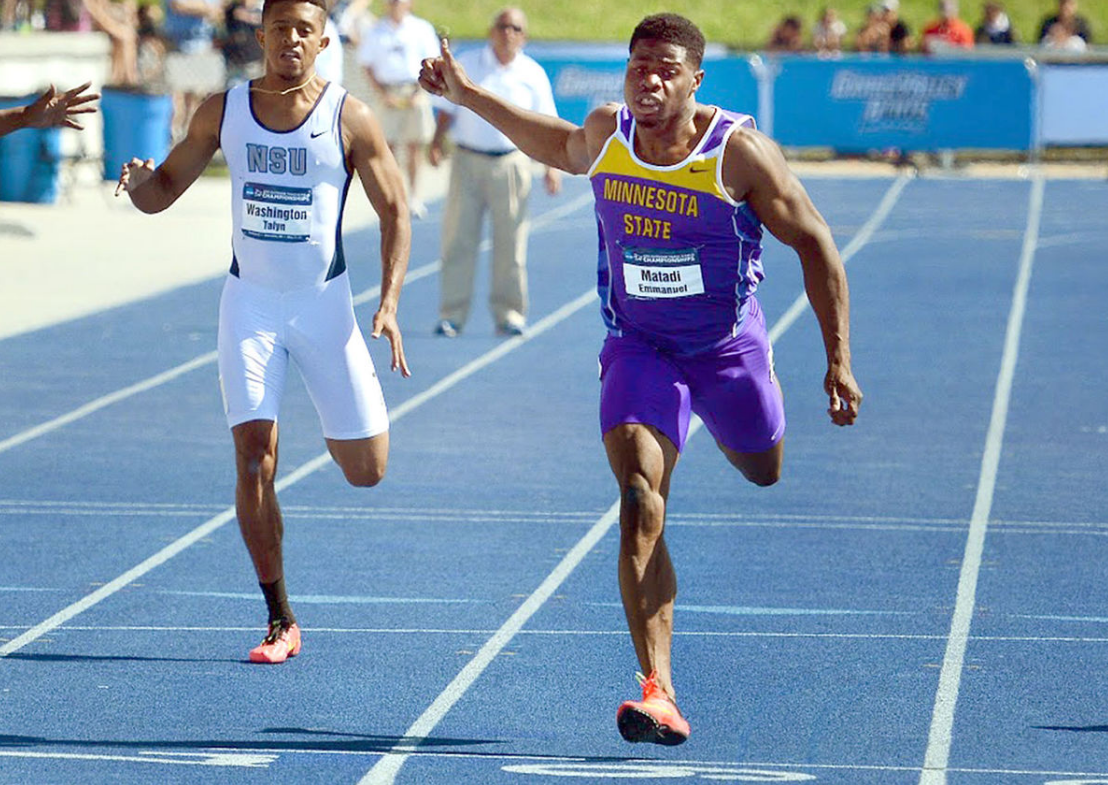 In 2013, he created the Adrien Niyonshuti Cycling Academy to develop the sport in Rwanda. Two new centers have been created in 2015. We can tell that he would make good use of the money he’ll make if he gets a medal. 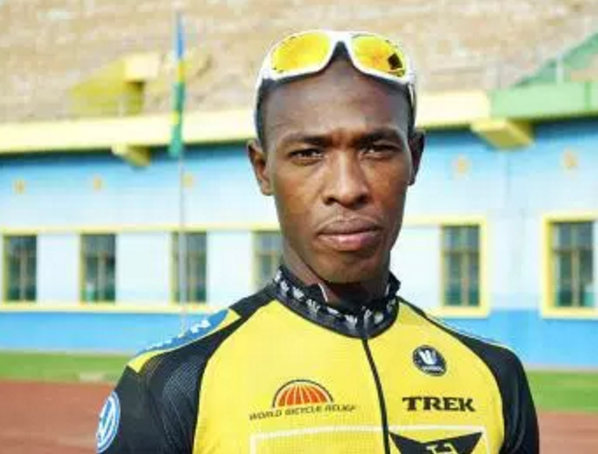