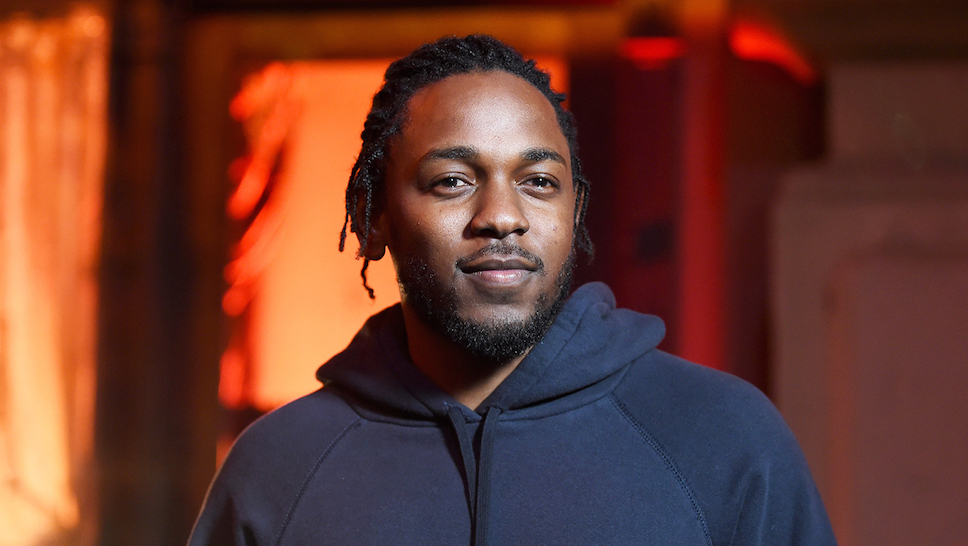 Back in August, Kendrick Lamar announced he was leaving Reebok to start a partnership with Nike. This week the rapper unveiled the first shoe he’s been working on with the brand.

“I ain’t rockin’ no more designer shit, white T’s and Nike Cortez…“, Kendrick famously rapped back in 2013 on the track “Control”. Four years later, this line now sounds like a prophecy. Indeed the rapper just revealed his first collaboration with Nike and you guessed it he chose to put his own spin to the classic retro Cortez silhouette.

“DON’T TRIP. CORTEZ KENNY,” he wrote under the photo of his exclusive Nike Cortez sneakers. The pair features a red, white and black colorway with “DON’T TRIP” inscribed on a laceholder. As a shout out to his alter ego Kung Fu Kenny and a reminder of his love with Asian culture, Chinese lettering has been added to the side of the sneaker.