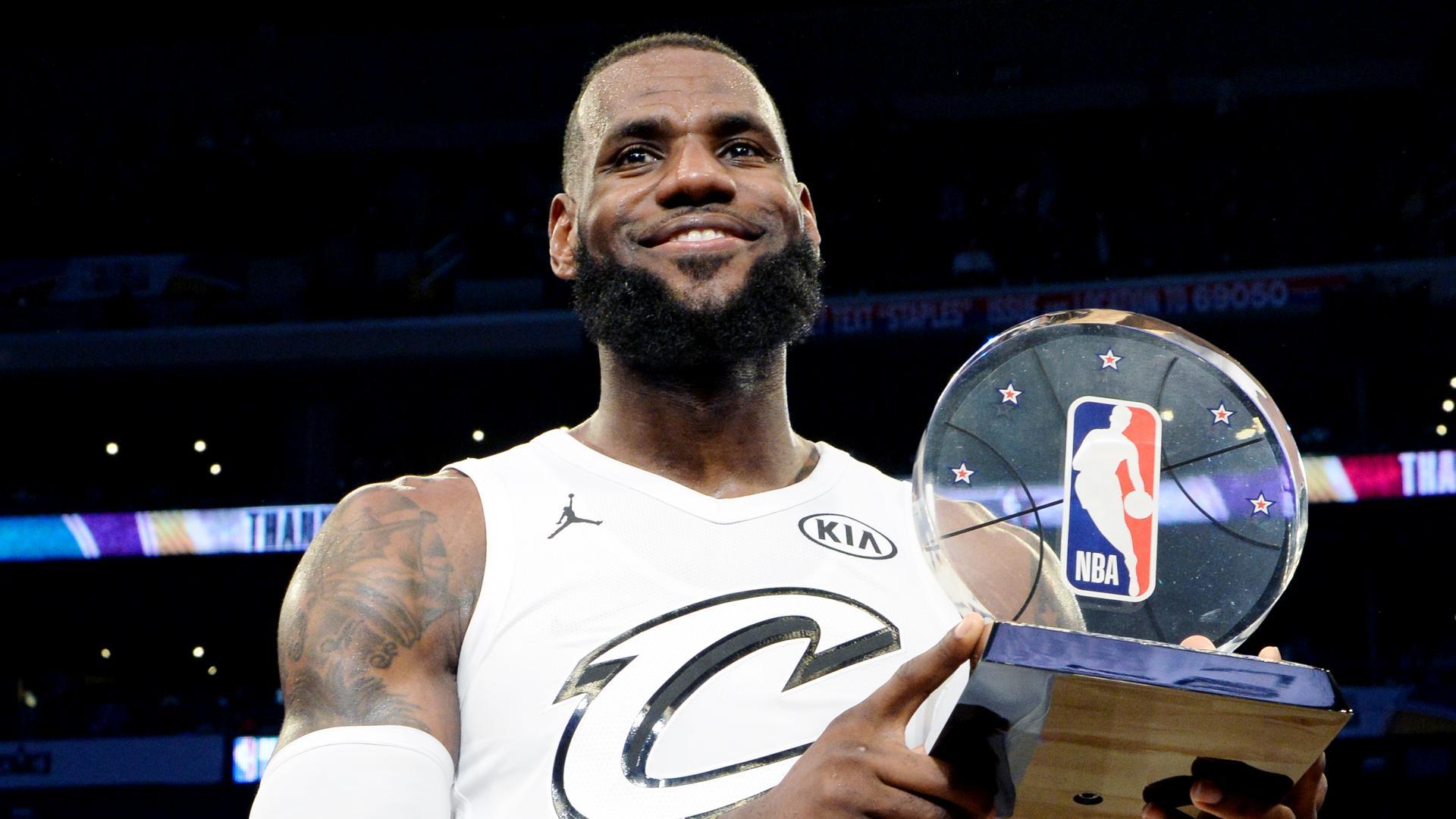 From Quavo earning the MVP title at the Celebrity Game to Team LeBron winning the competition, here is everything that went down during the All-Star Game weekend 2018.

The NBA All-Star Weekend kicked off with the annual All Star Celebrity Game and Migos member Quavo snagged the MVP Award beating out Justin Bieber. 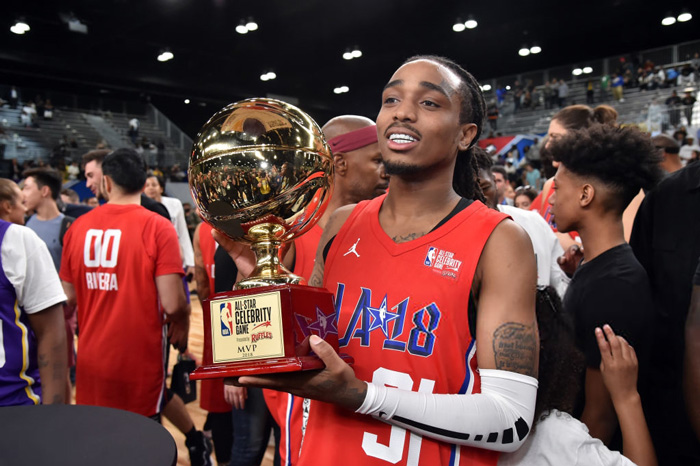 And it looks like some people in the audience had a hard time holding their laughter. We see you Chance. We see you Jimmy Kimmel.

NERD performed a medley of their hits including “Lapdance”, “Lemon” and “Rockstar”.

Snoop Dogg and 2 Chainz were team captains at the inaugural 2018 Hip-Hop All-Star Game in Los Angeles where Snoop and his team came out on top.

They were getting it lit at the game yesterday. Who won? @ChrisBrown or Uncle @SnoopDogg pic.twitter.com/nBw6UB7GQY

Chris Brown and The Game tried to be slick at the Hip-Hop All-Star game 😂 pic.twitter.com/KtiPB3aaTr

Here are some photos of your favorite celebrities court side

Lebron James scored 29 points and won All Star Game MVP as Team LeBron comes out with the win in the 2018 NBA All-Star Game.

Team LeBron with the clutch defense to win the All-Star Game.pic.twitter.com/sHj19DseQK