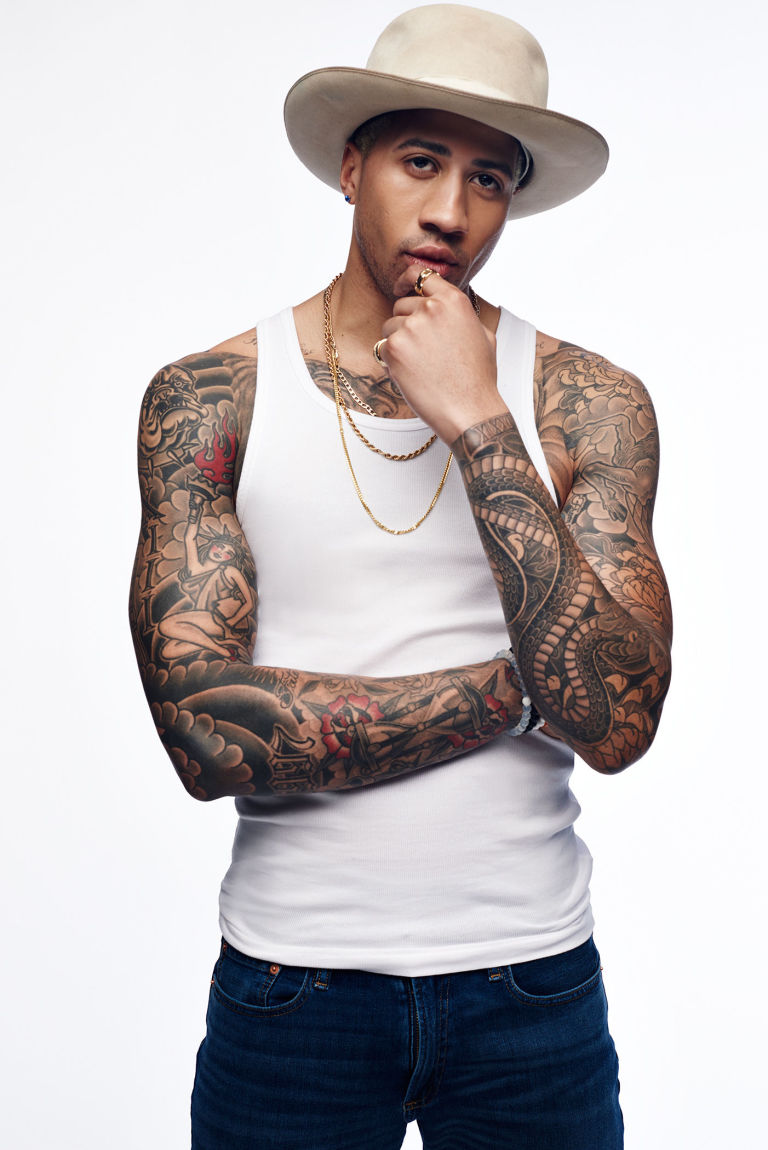 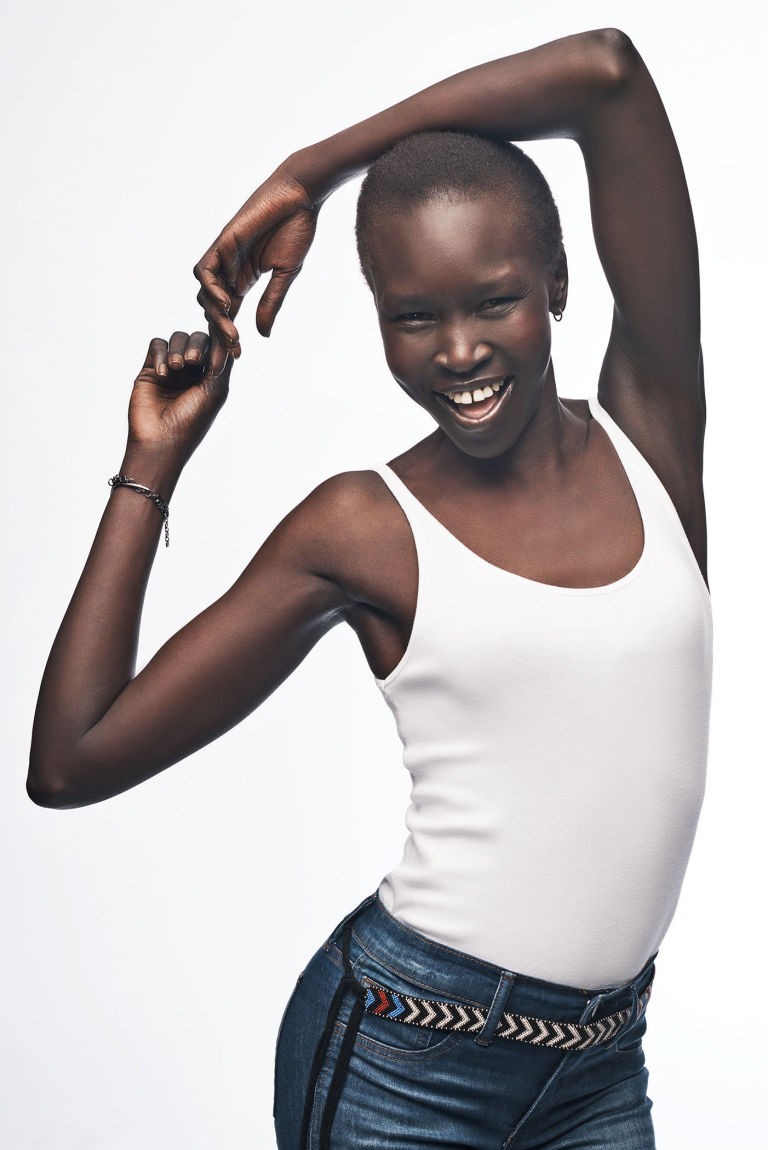 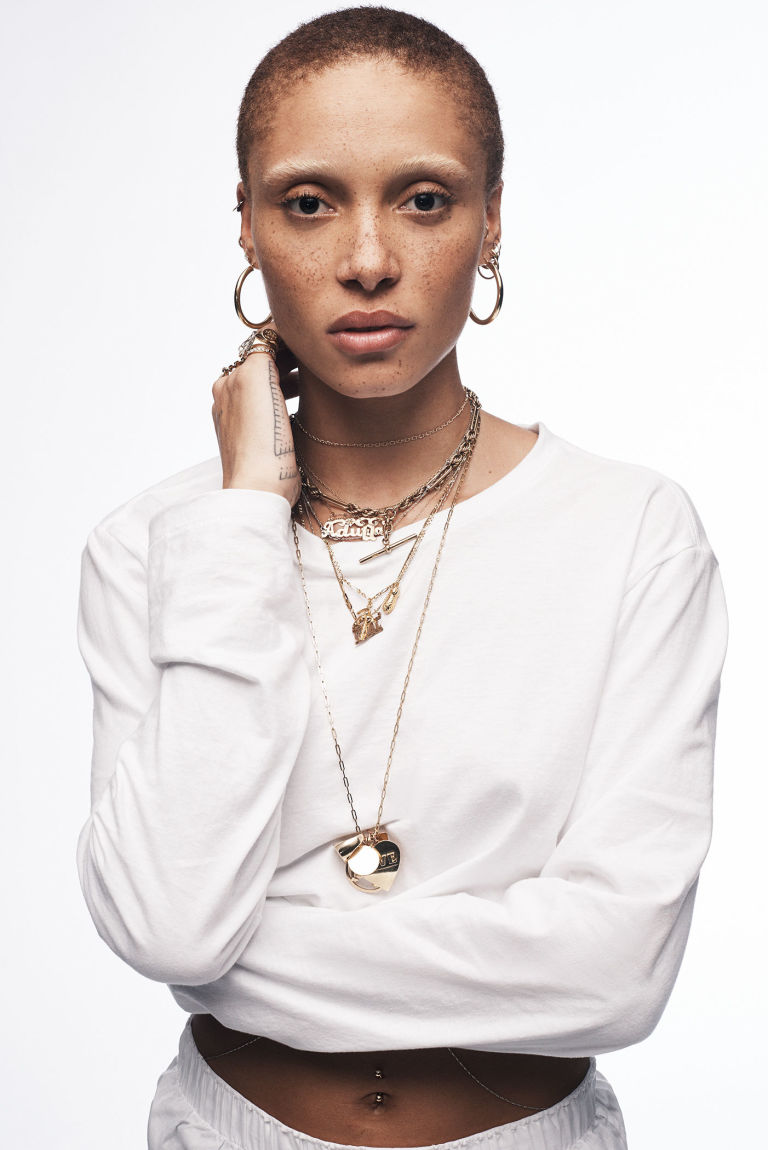 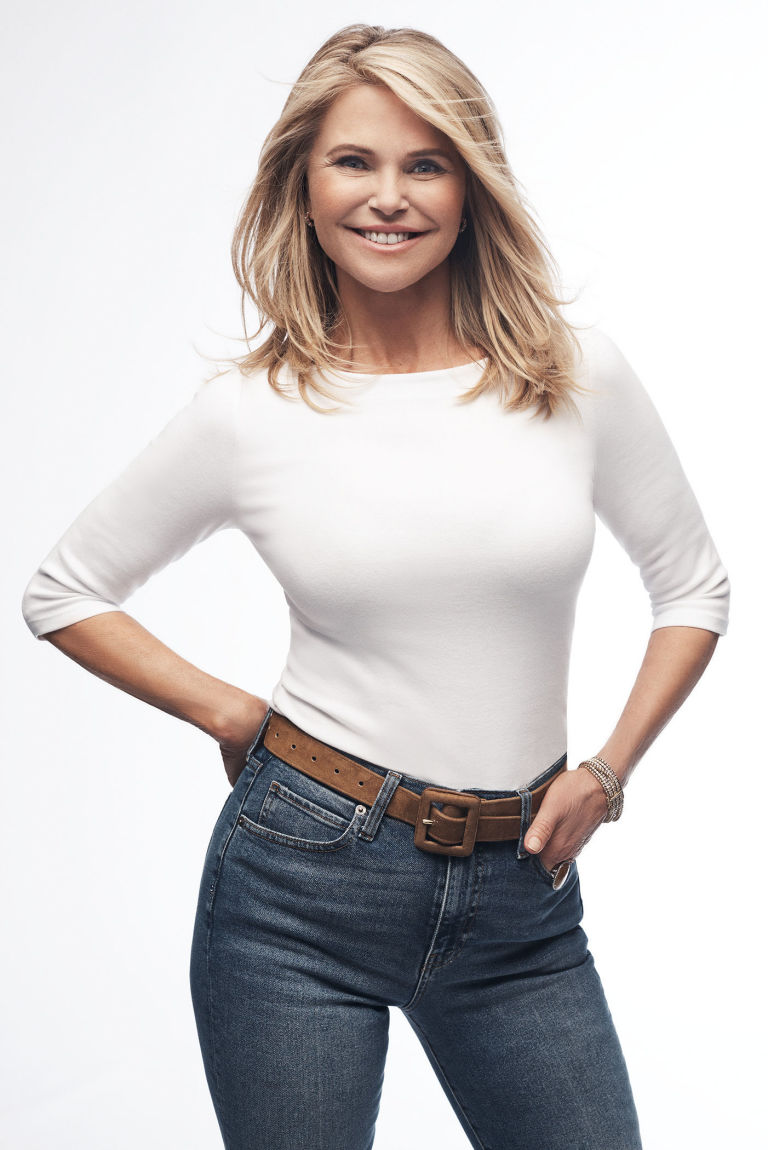 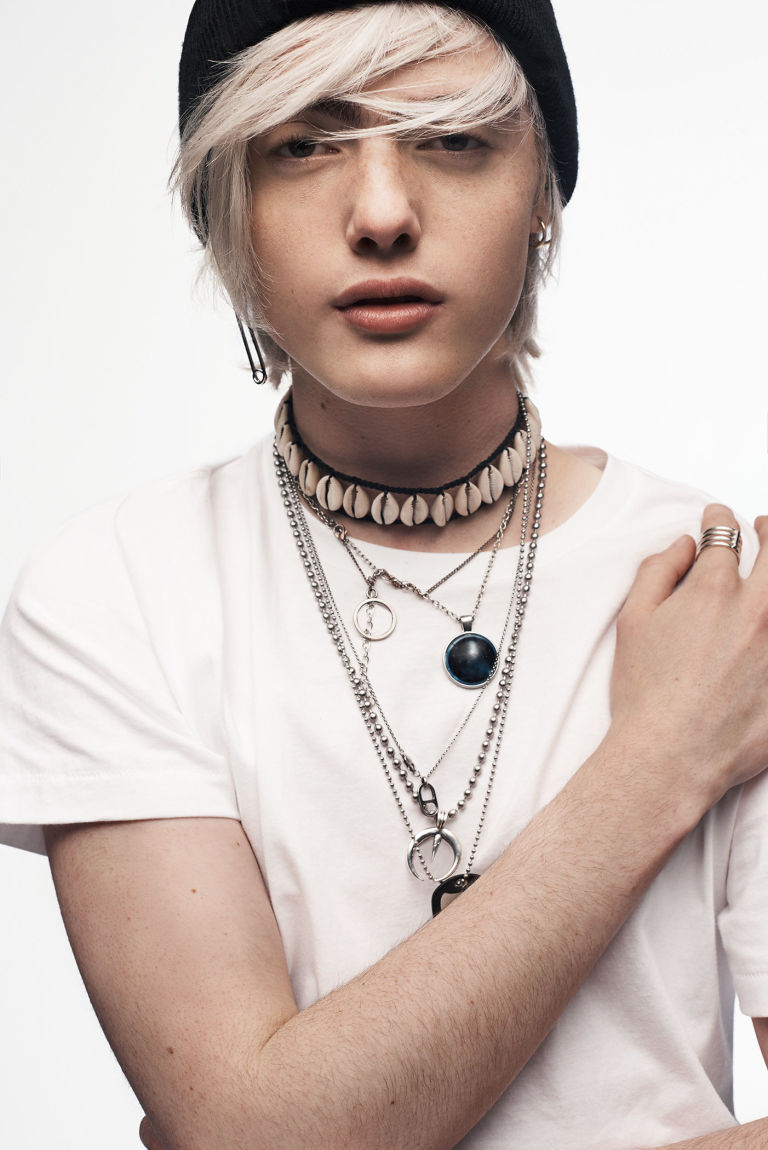 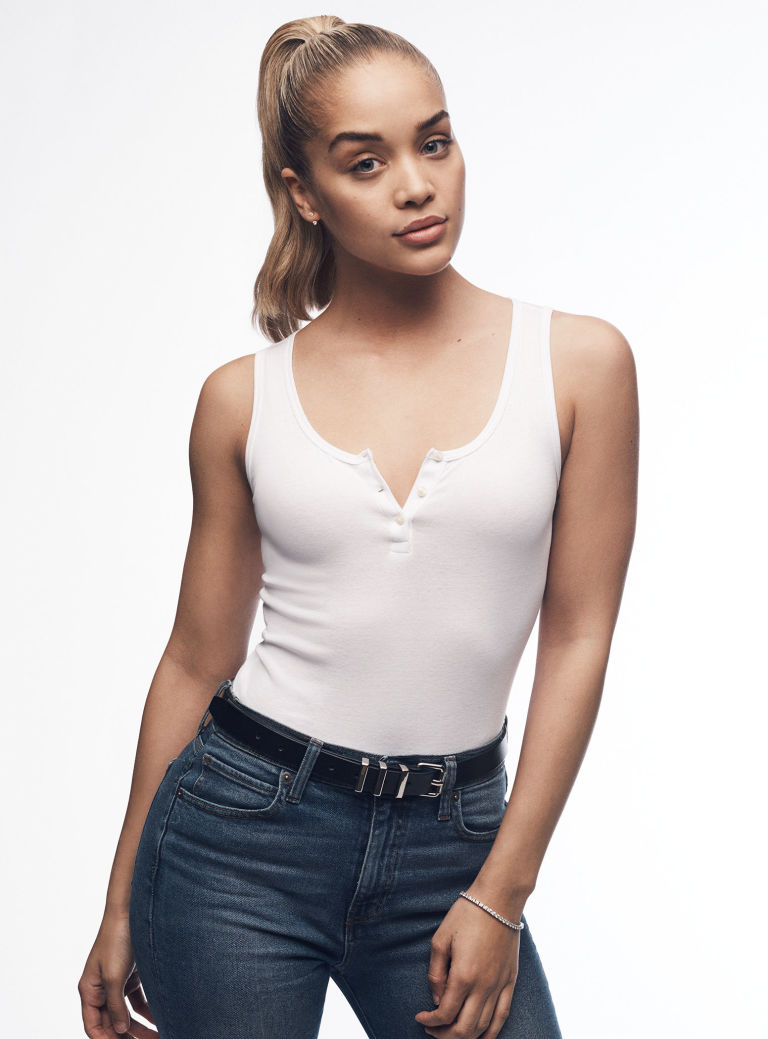 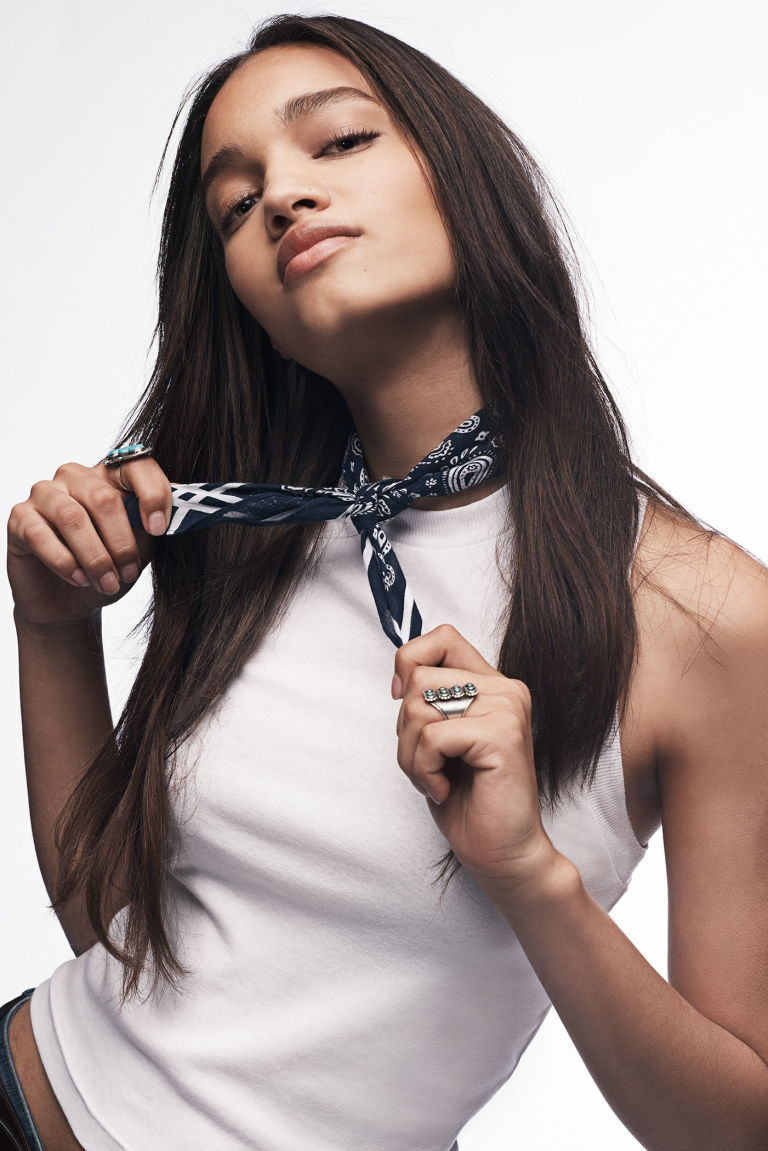 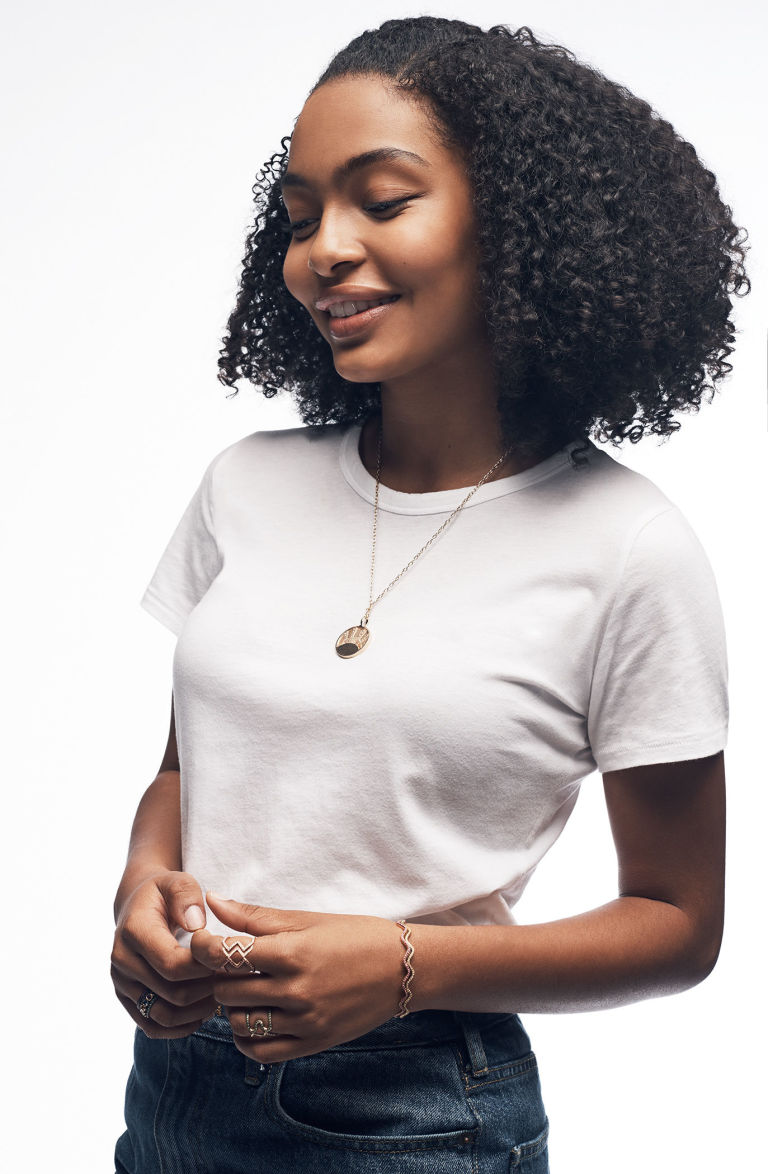 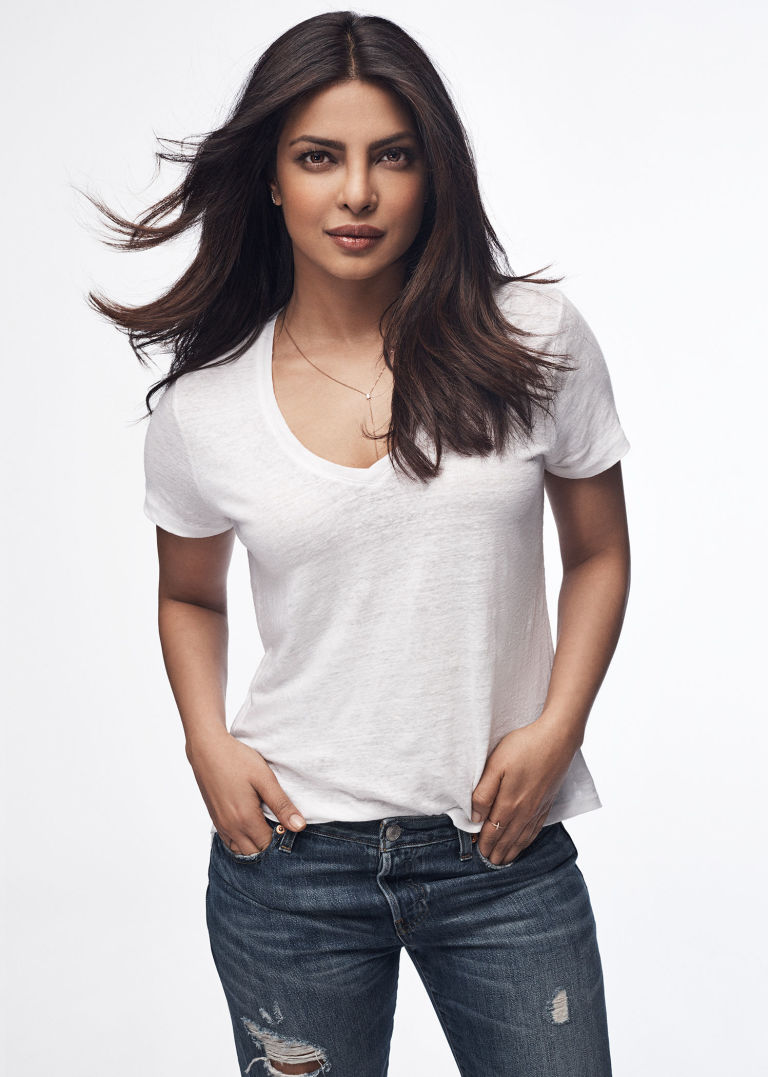 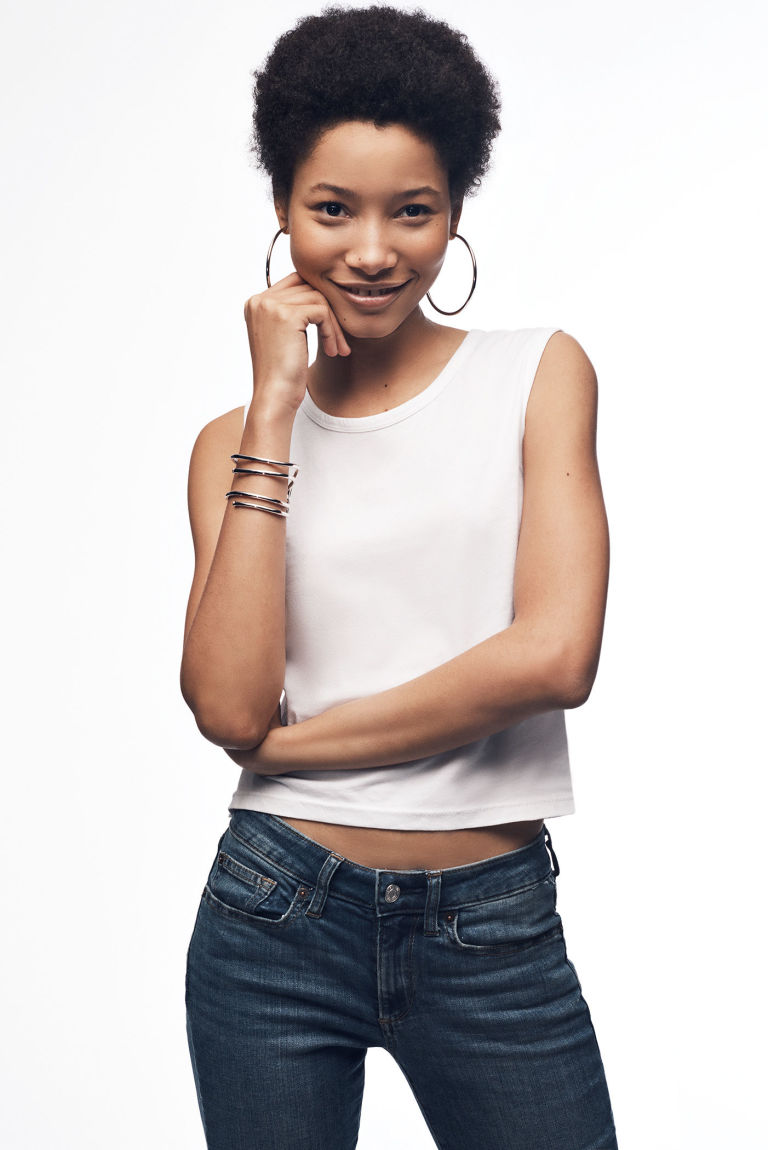 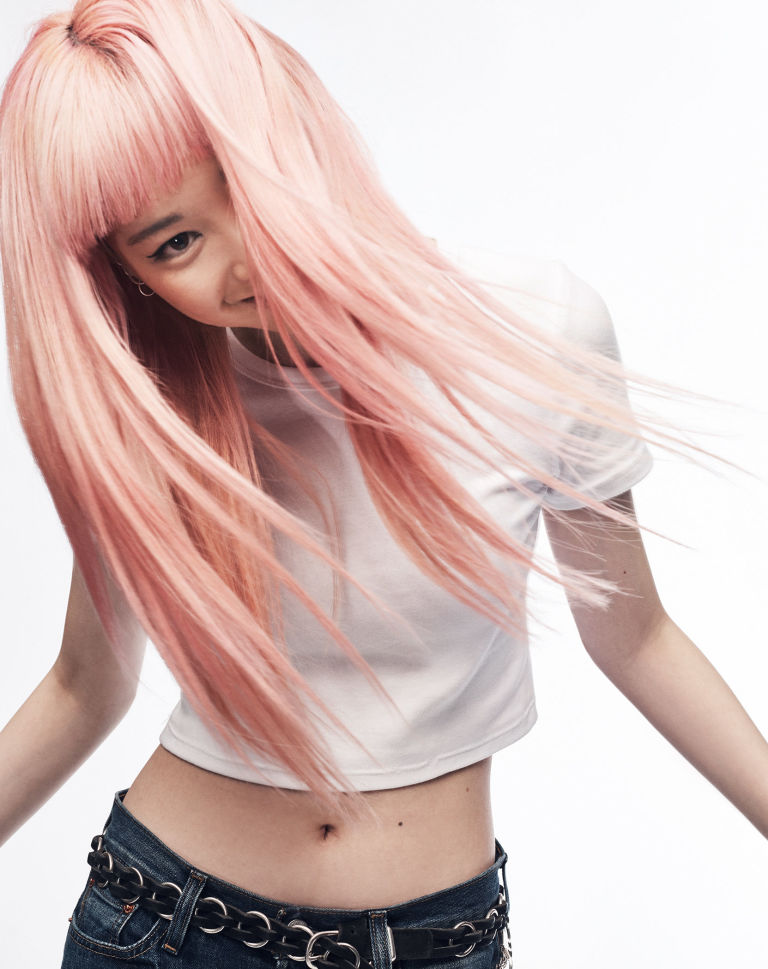 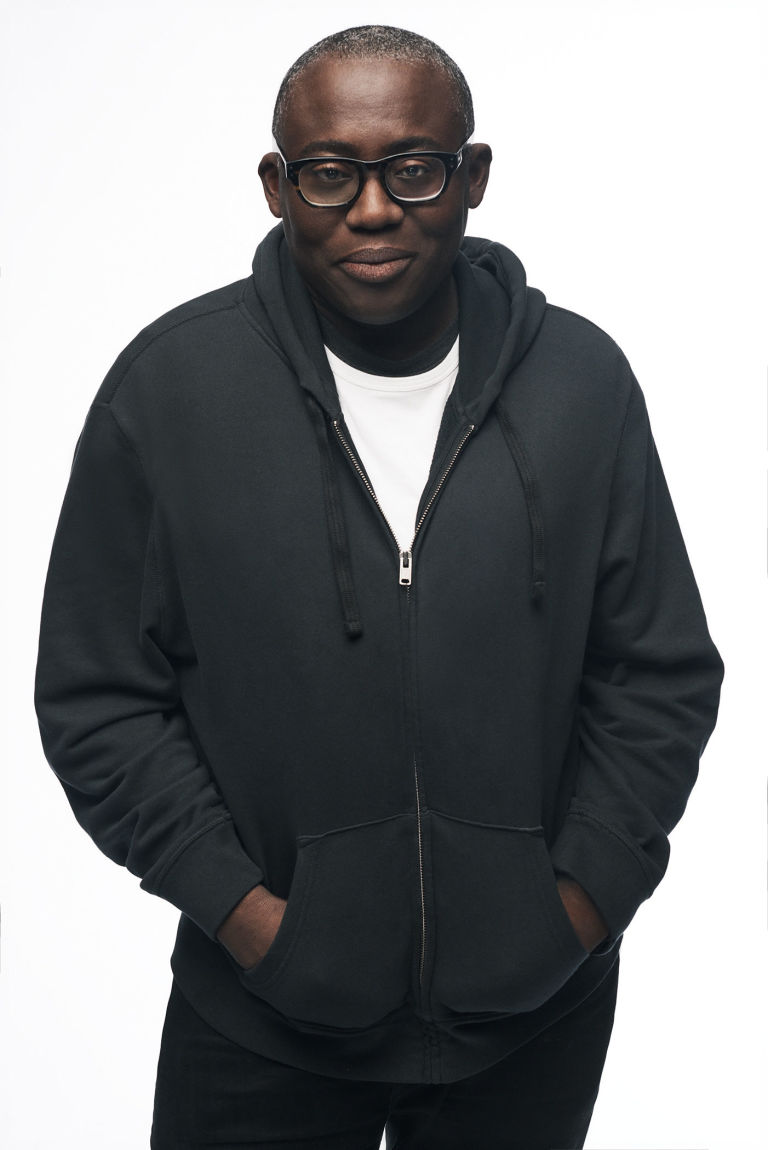 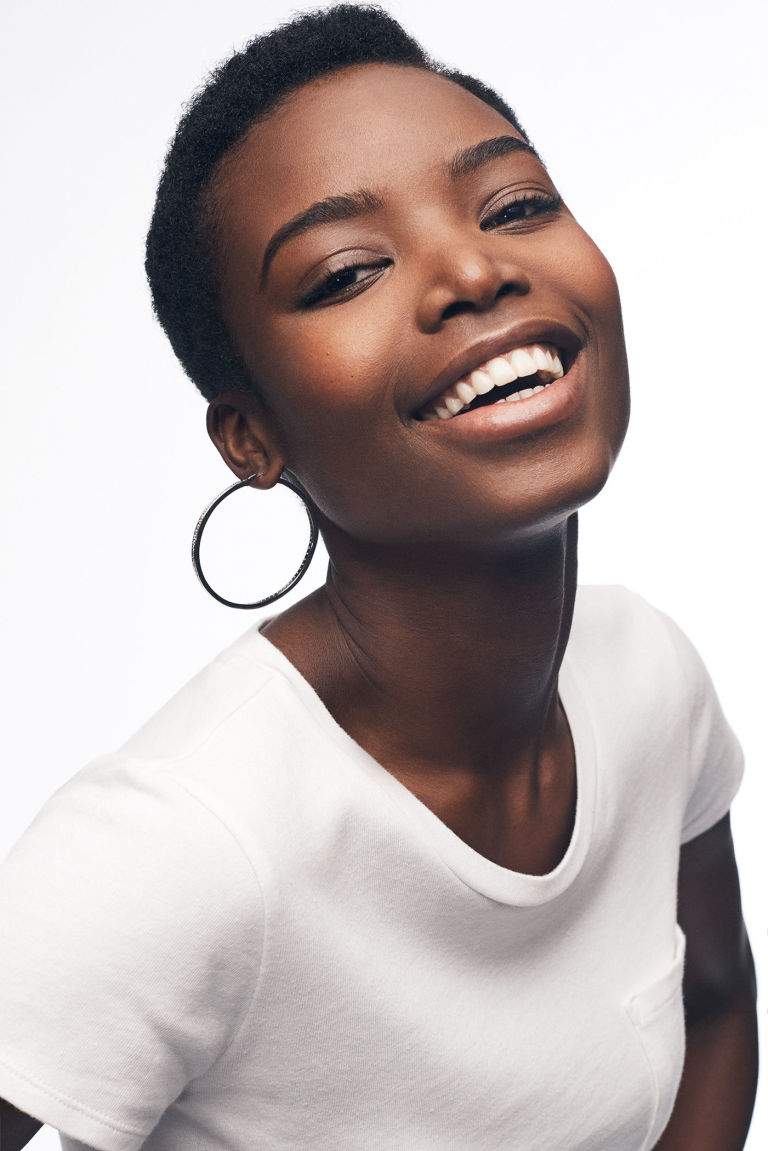 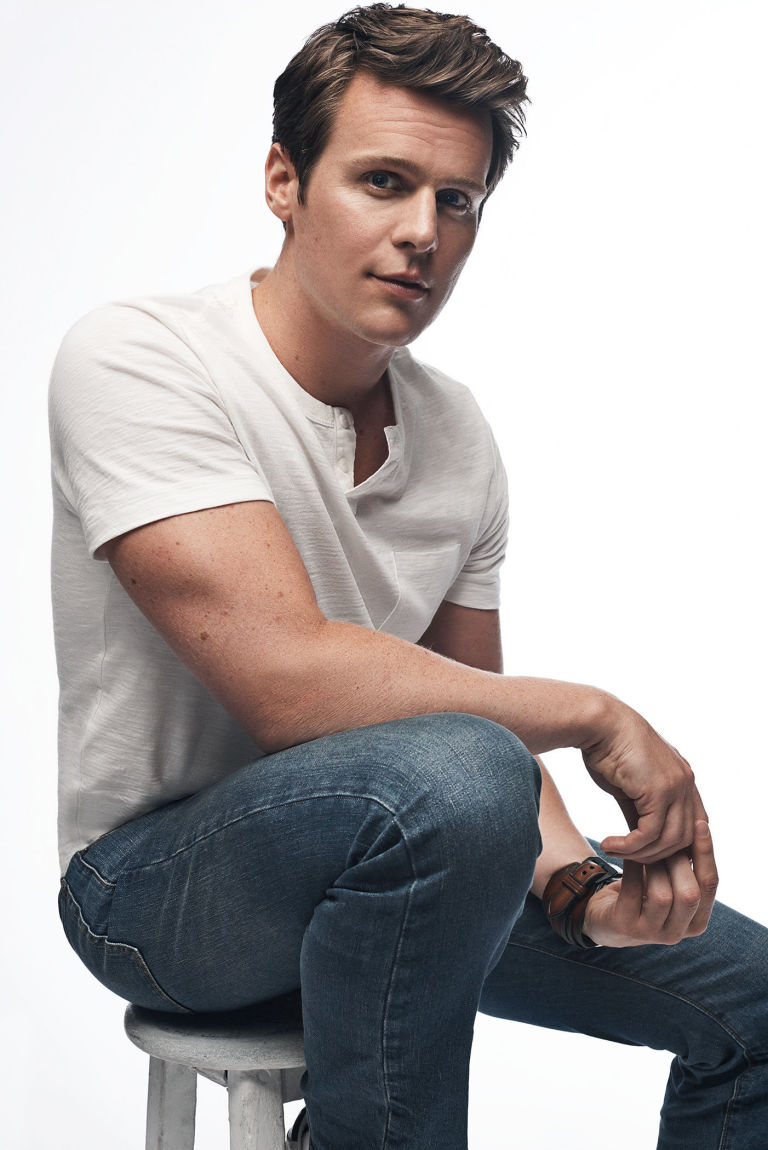 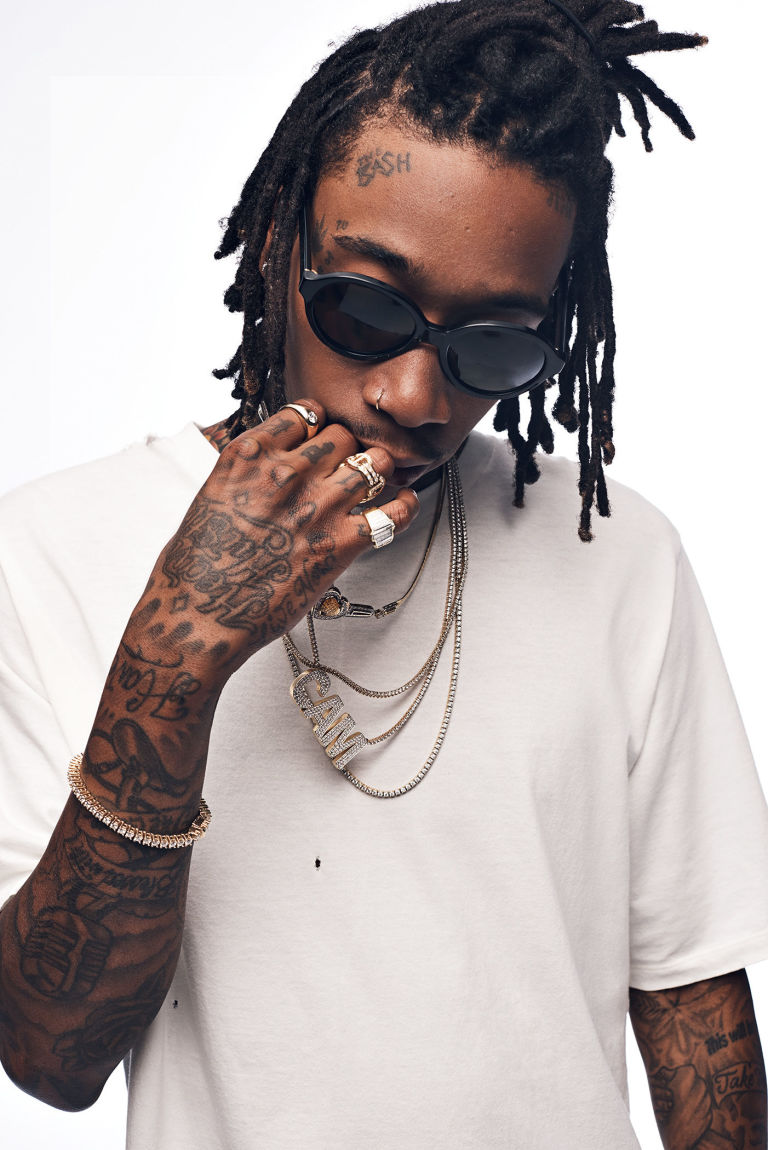 “This project is about authenticity and people living their truths,” Edward Enninful, who cast, styled, and directed the campaign, said in a statement, “I love the optimistic American style that Gap celebrates and the simplicity of the basic white T-shirt that allows you to be yourself.”

Together, they all model white tops and sing “Sunny” by Boney M. Runway favorite Adwoa Aboah spoke about the shoot saying the project was a blast, especially since she was meeting some people for the first time, like Wiz Khalifa. “It’s kind of a look at camaraderie. Everyone got on so well. It’s quite embarrassing singing in front of people, but there was no shame–everyone just had a real good time. I loved it,”

See everyone who was featured in the campaign, above !