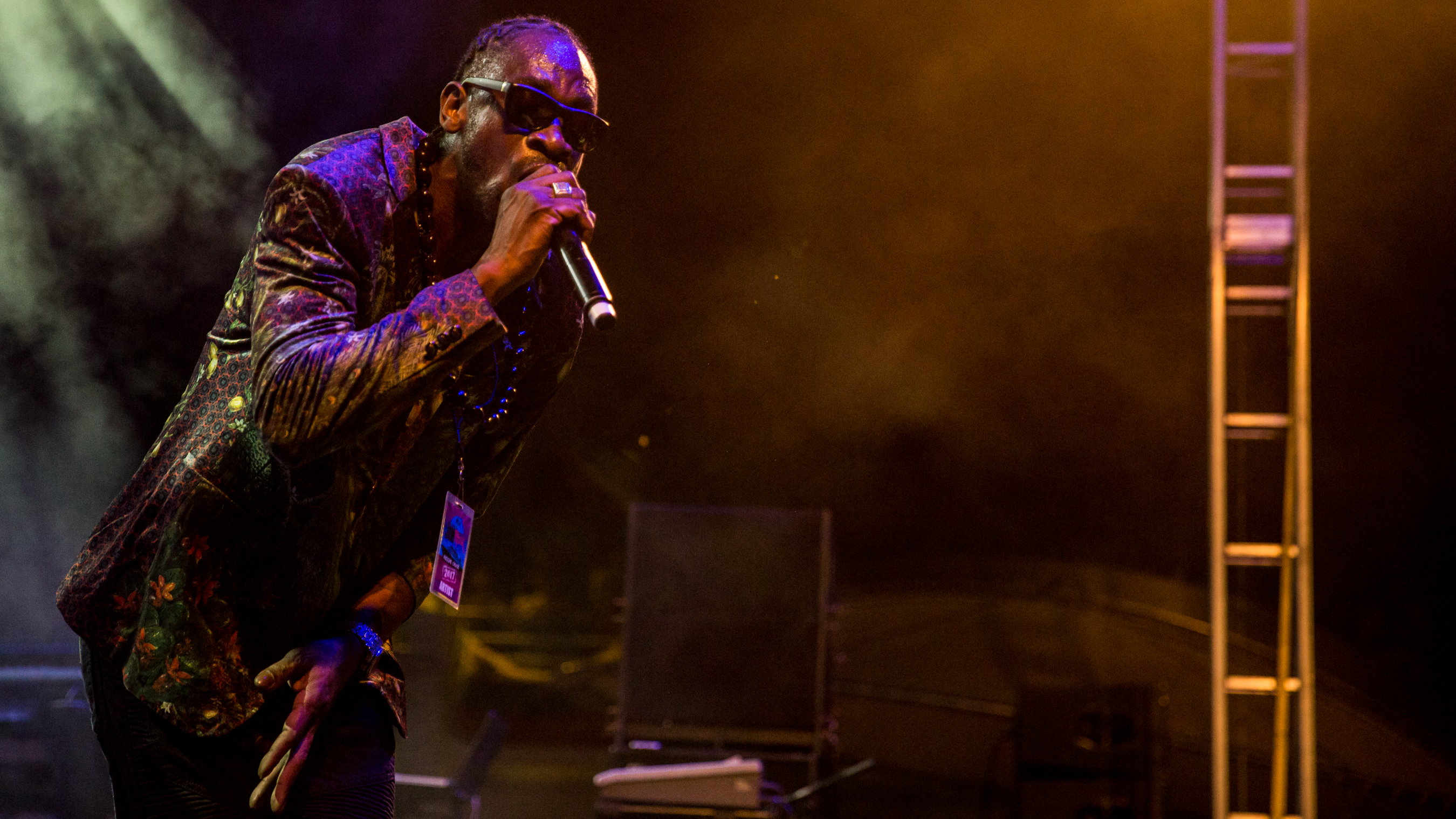 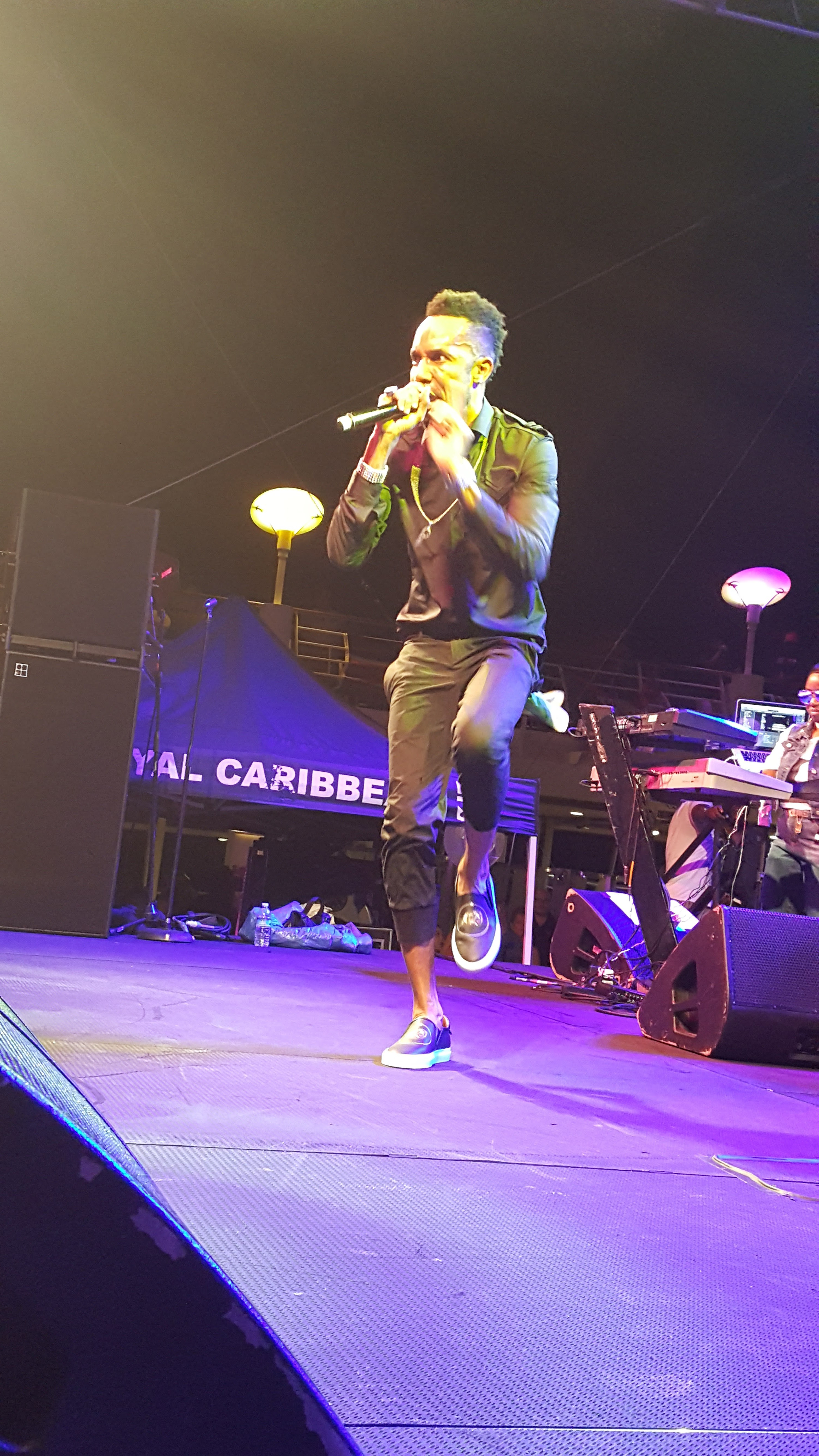 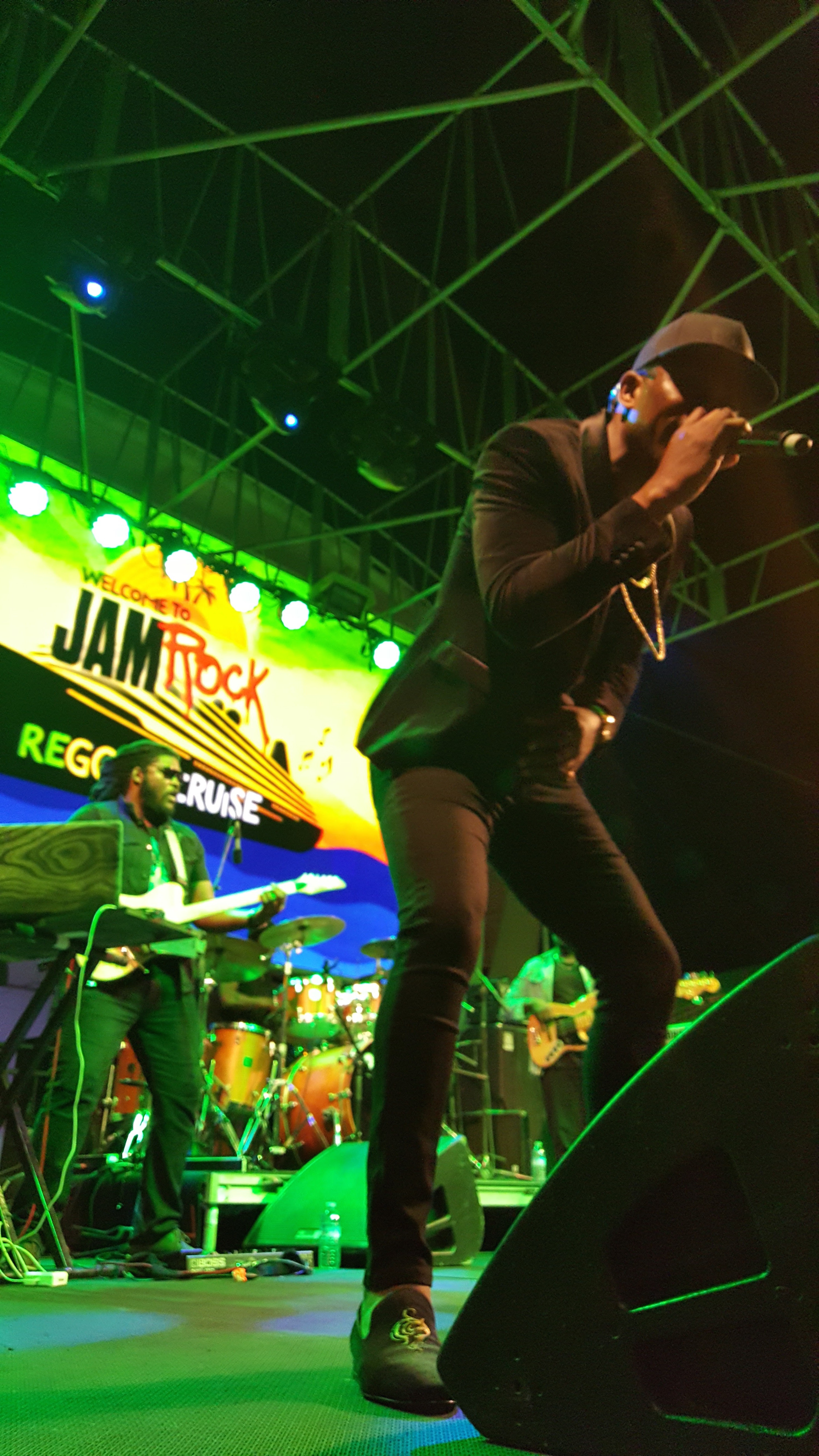 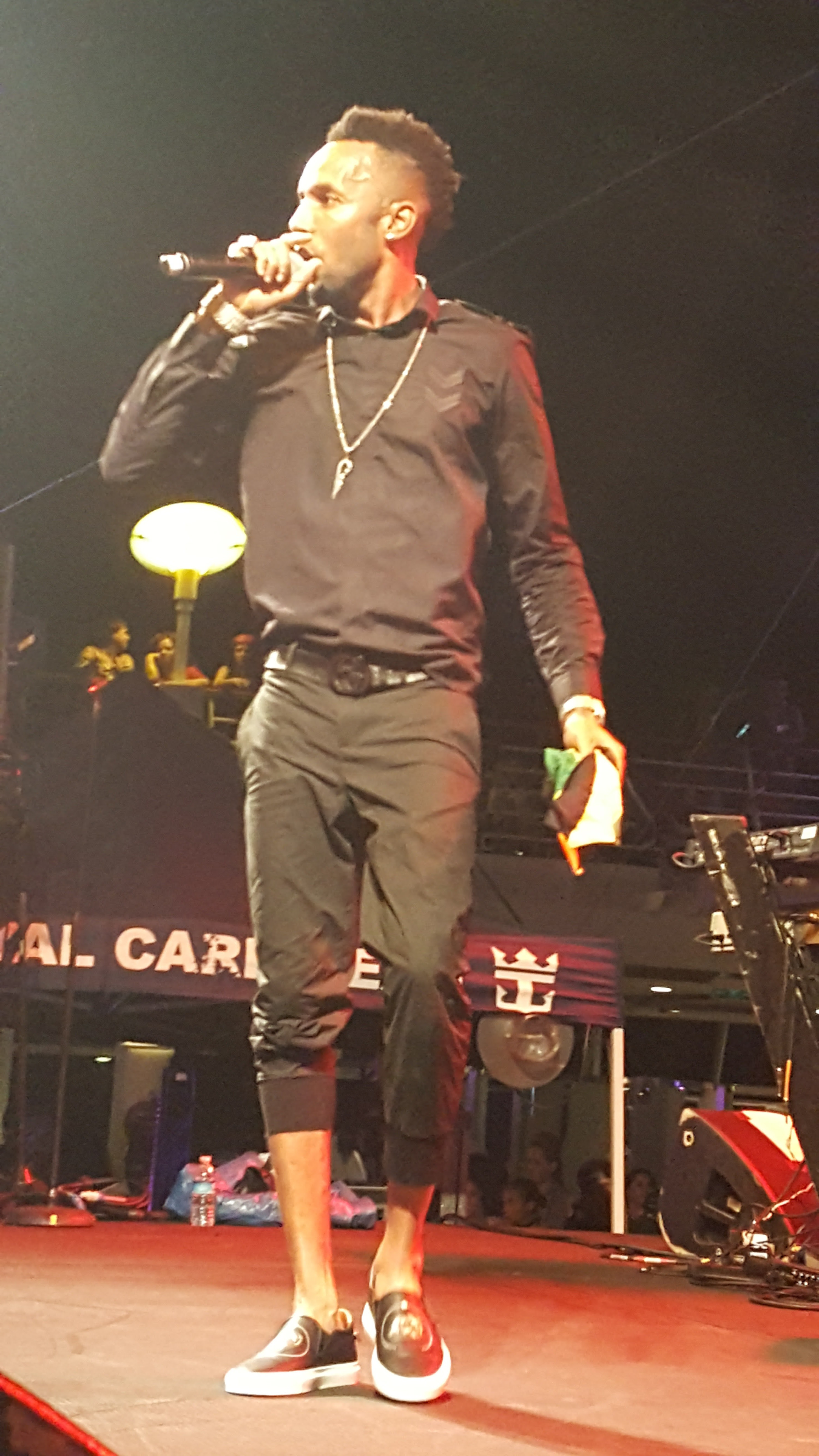 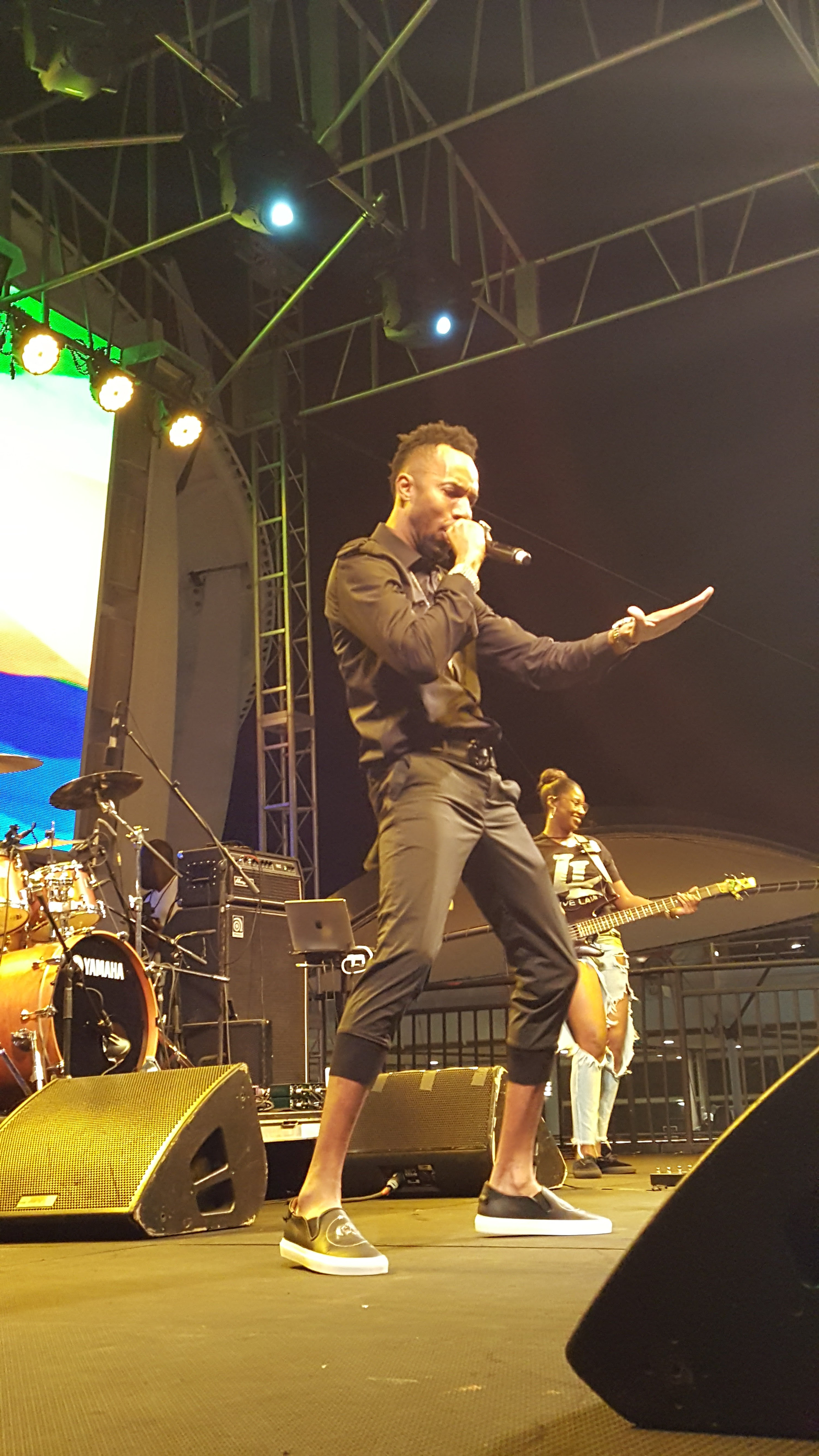 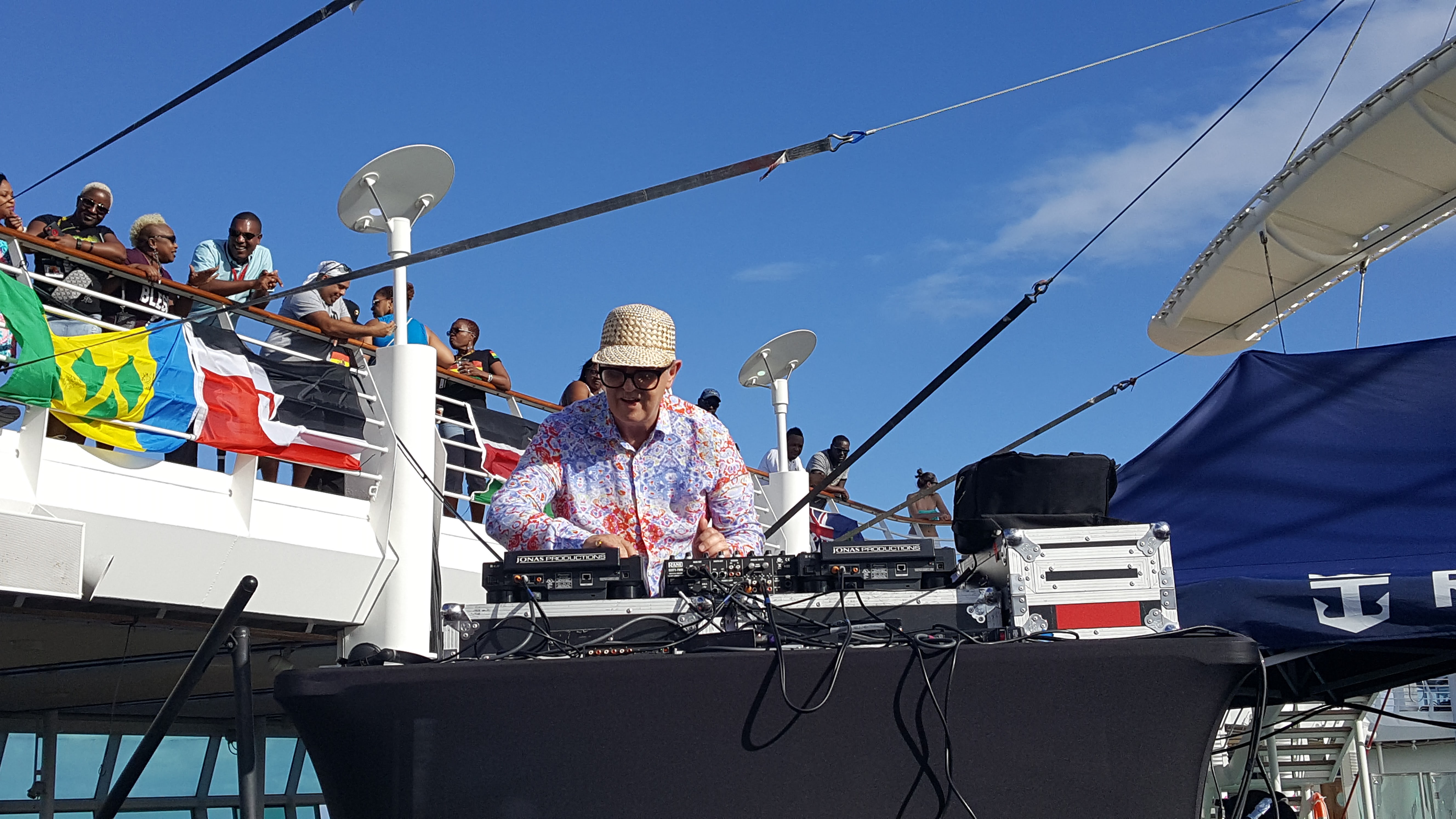 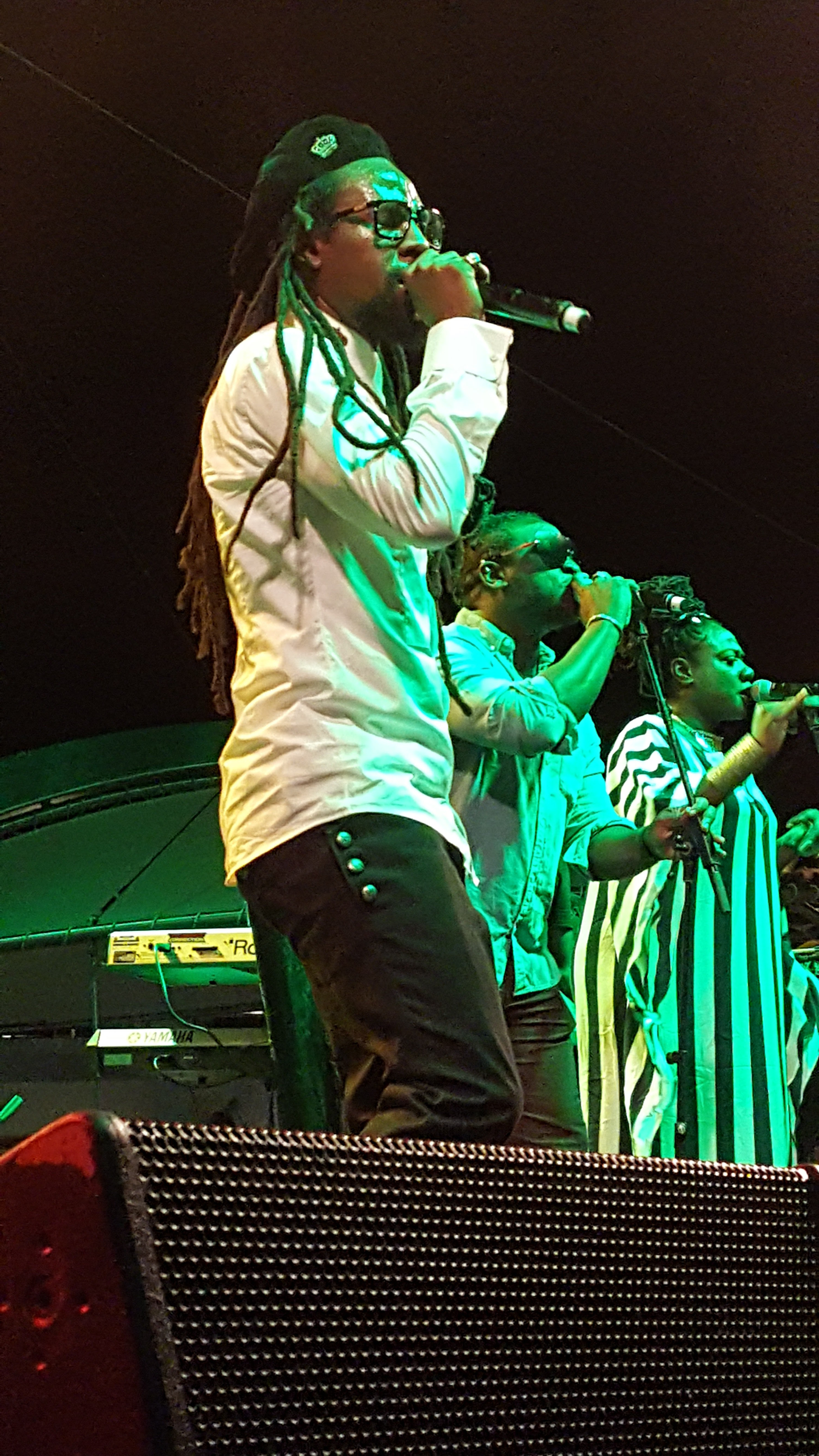 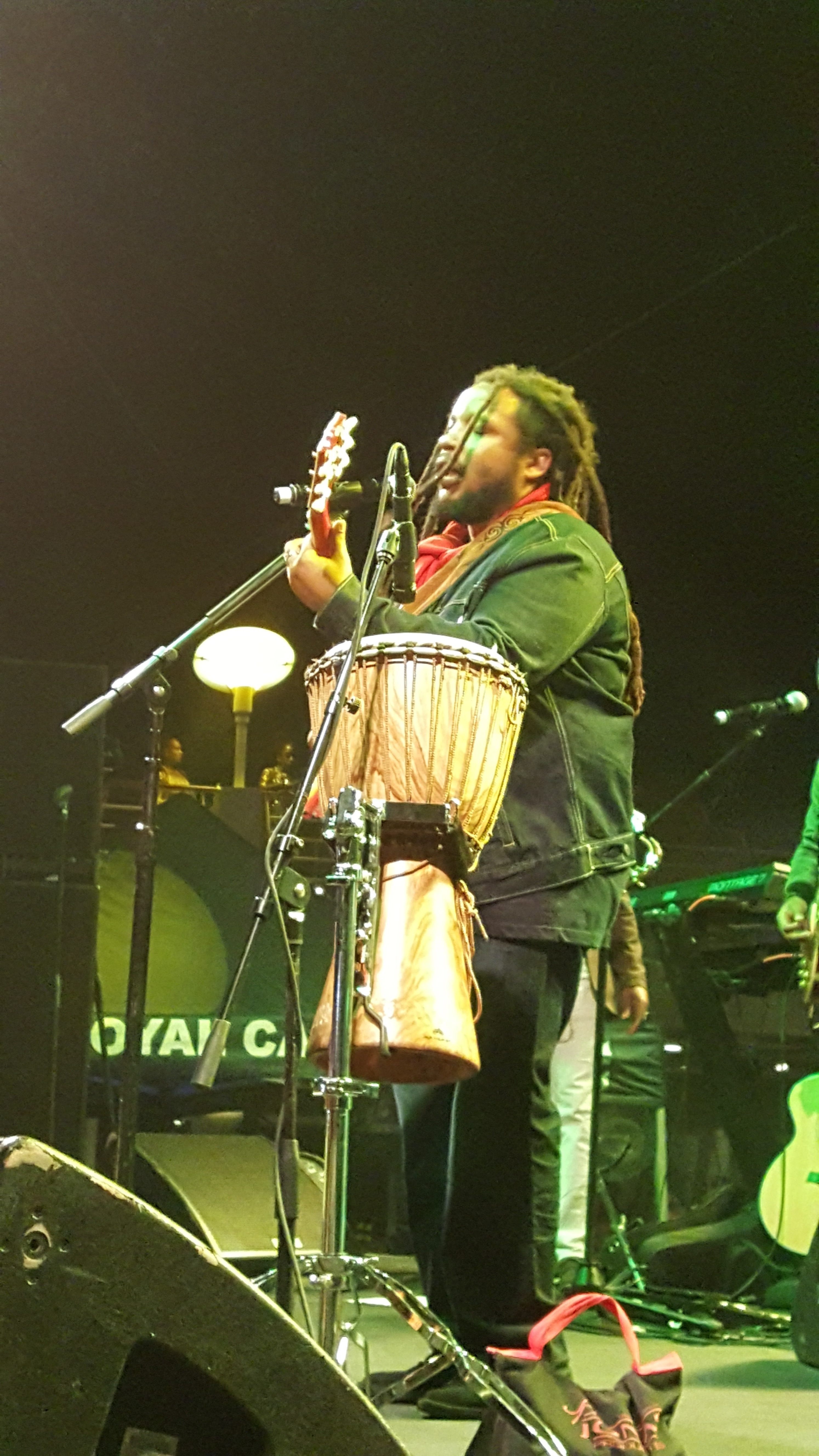 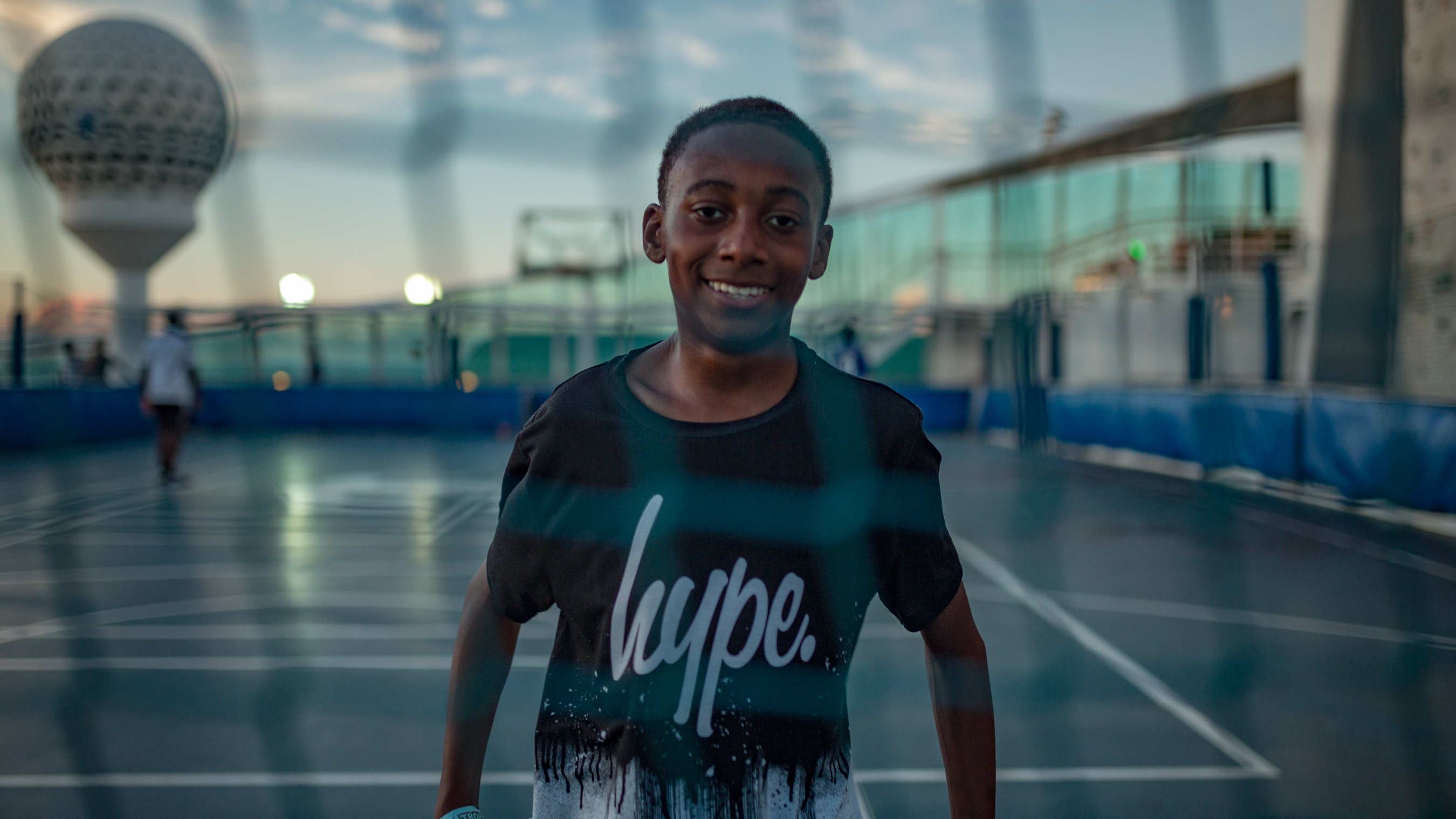 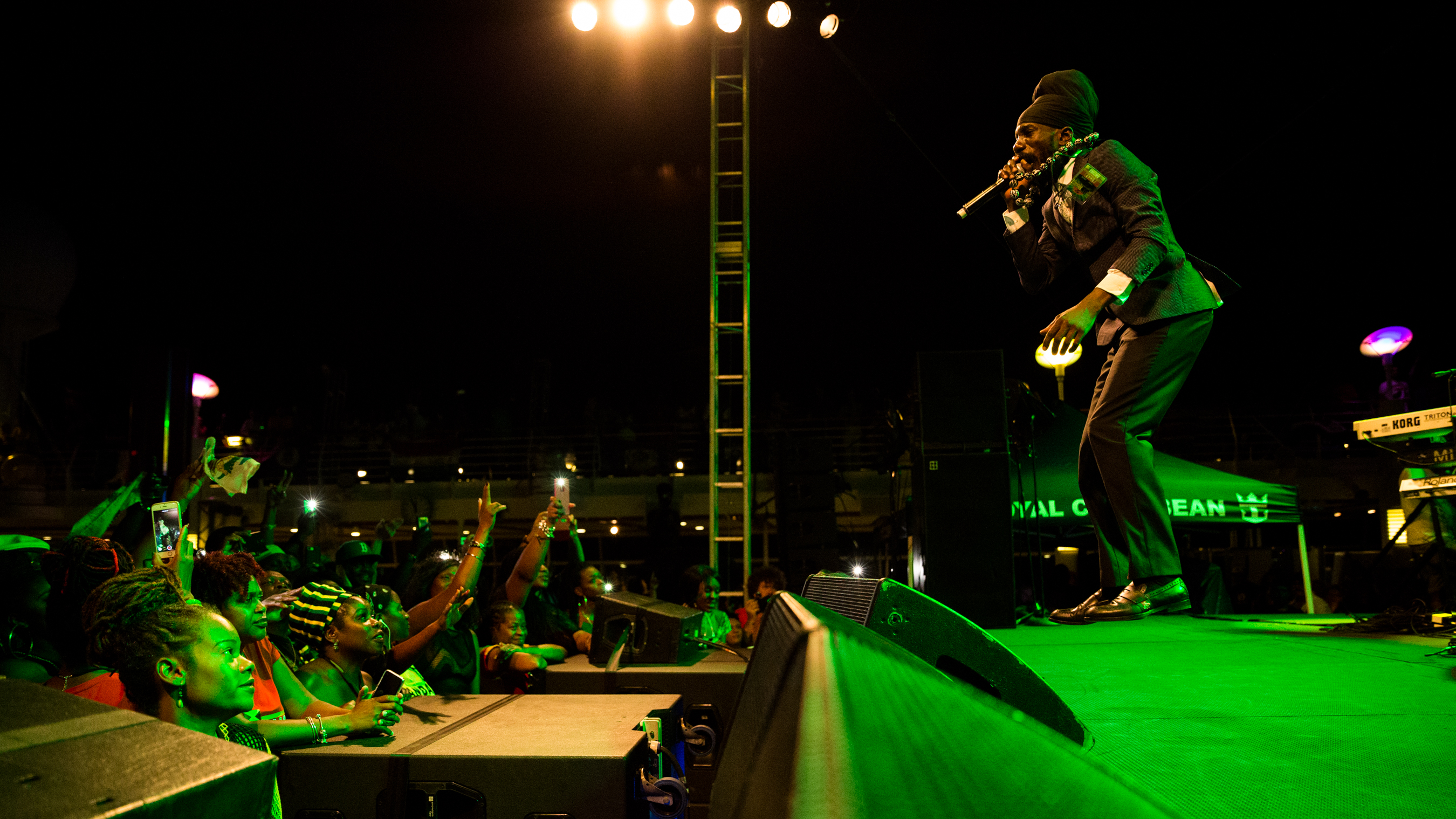 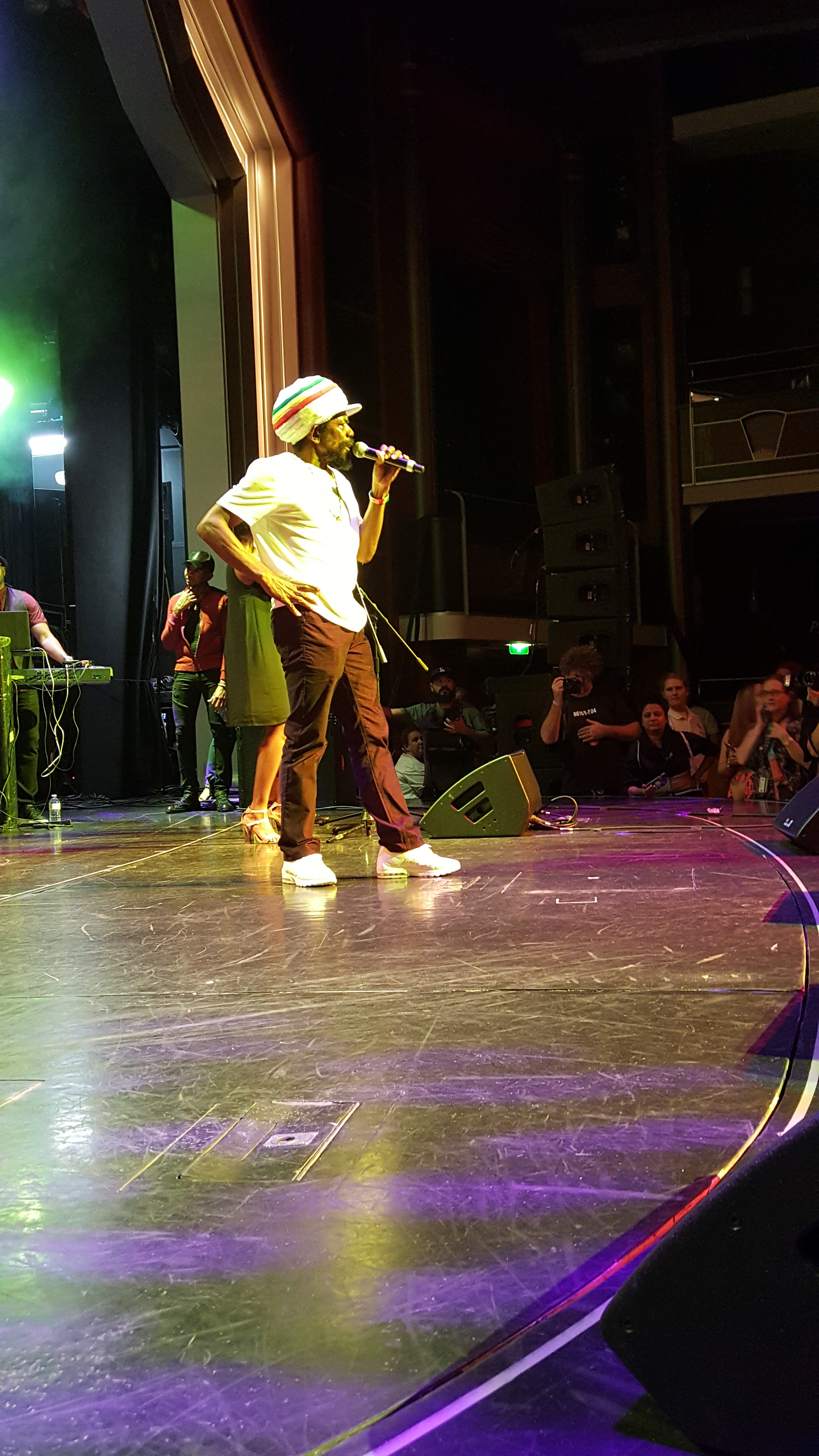 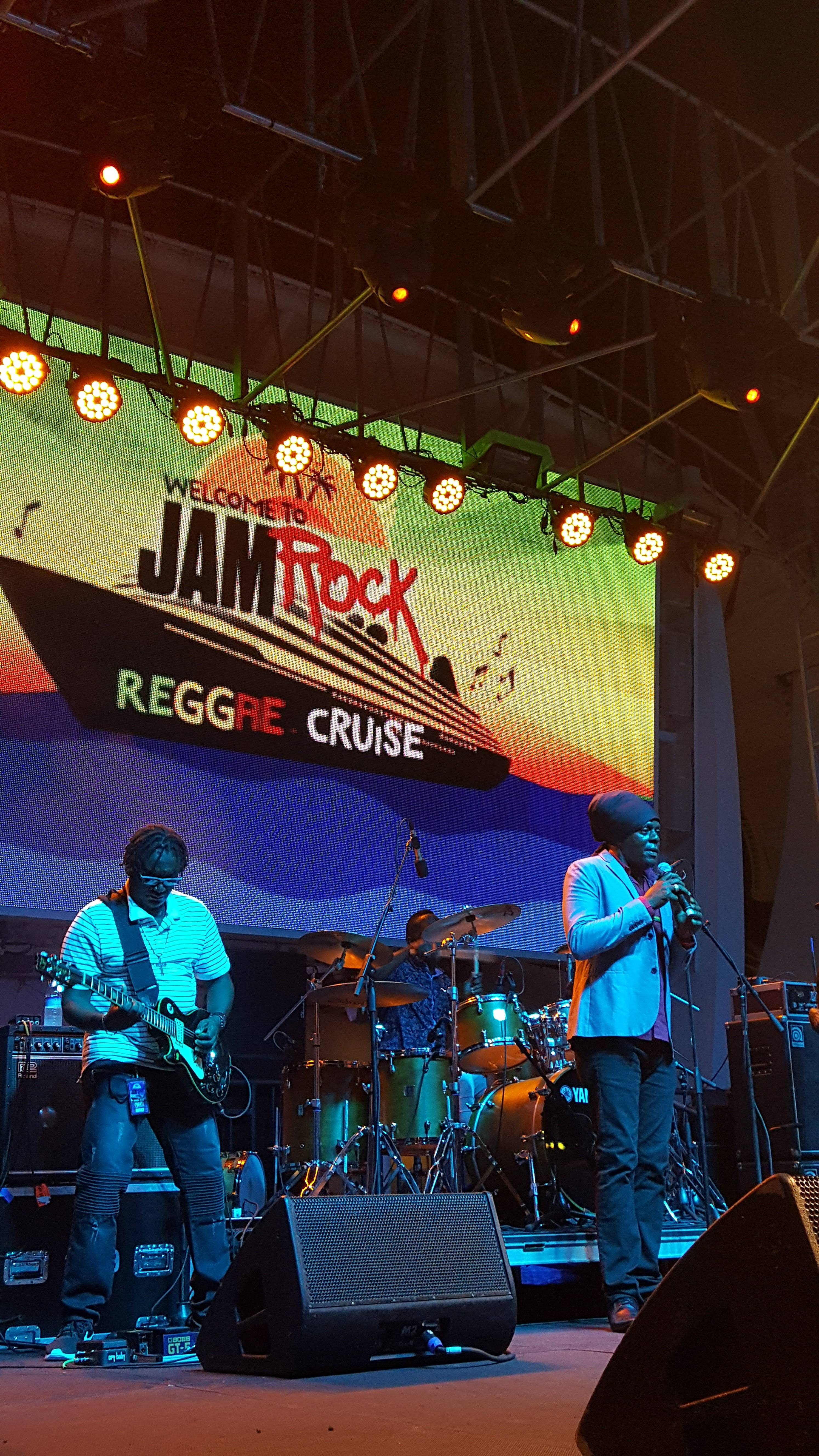 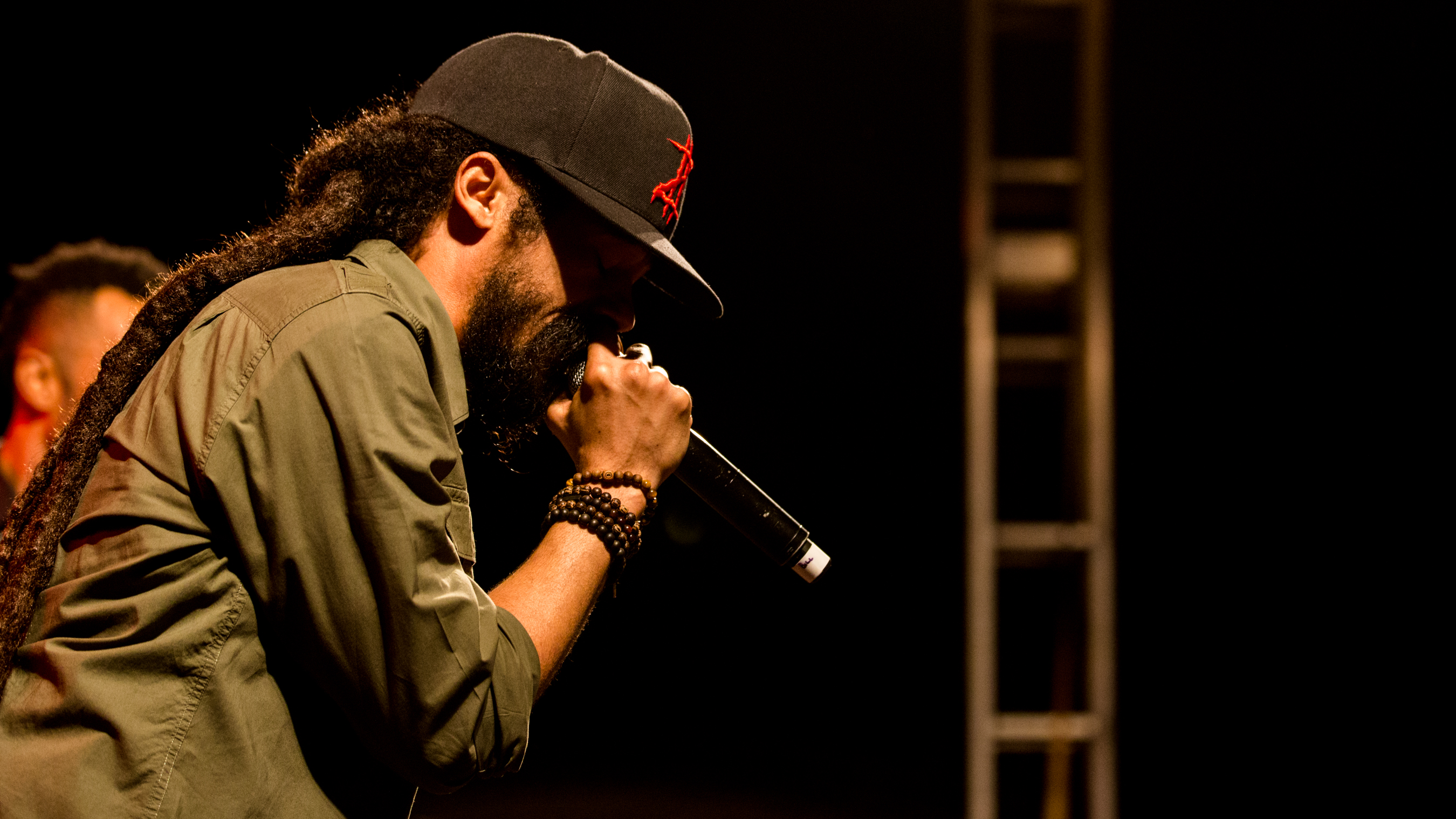 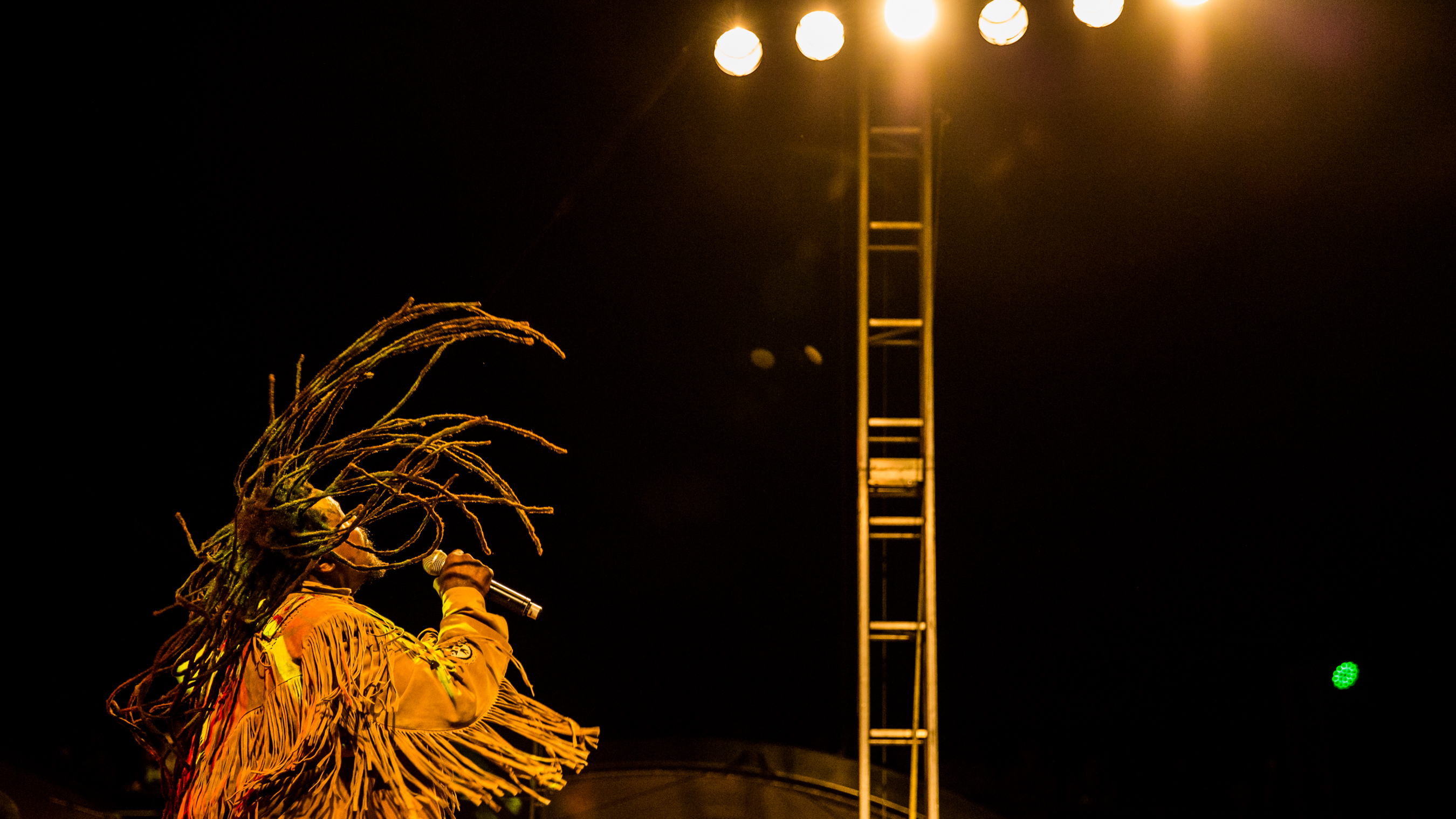 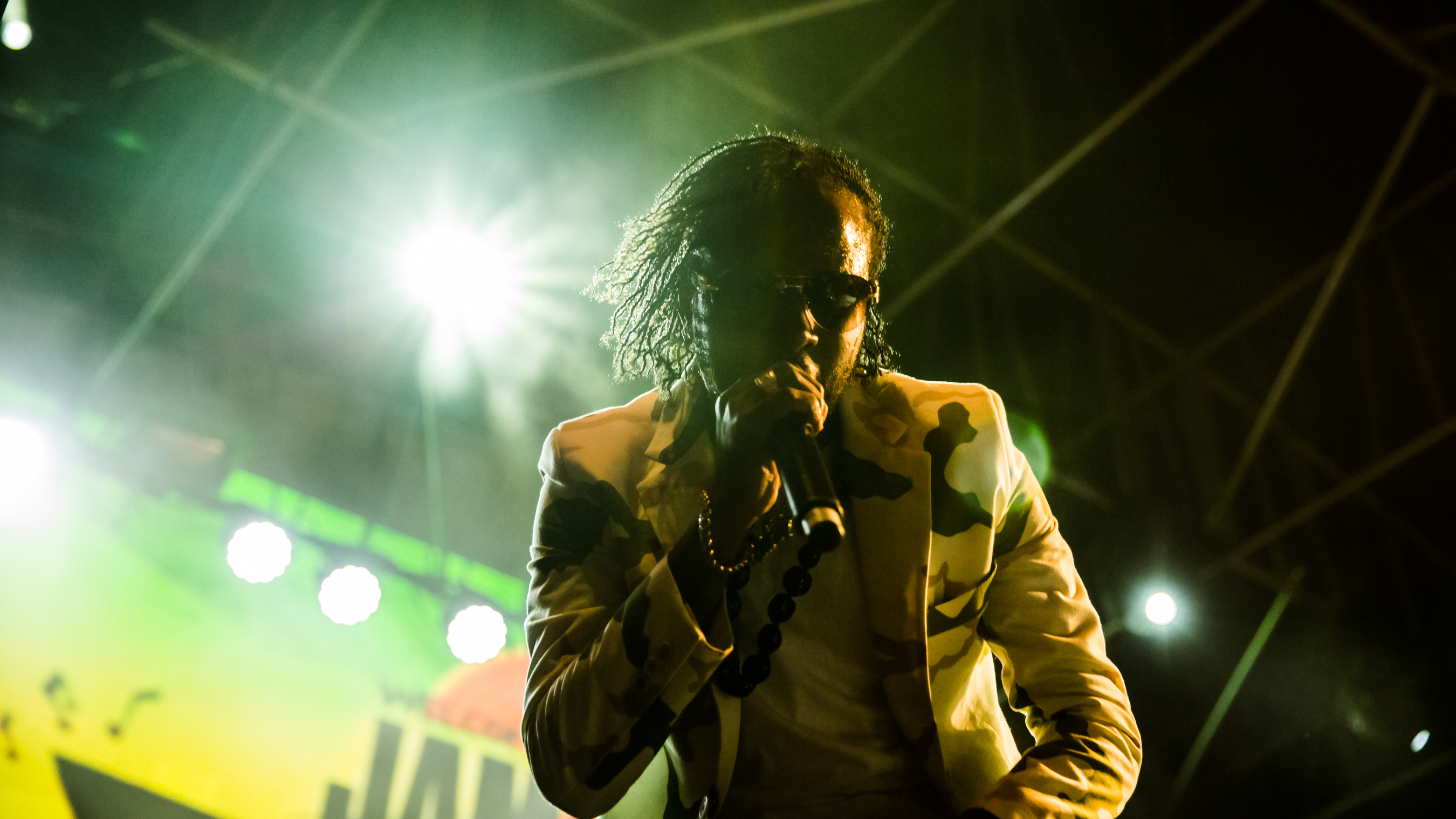 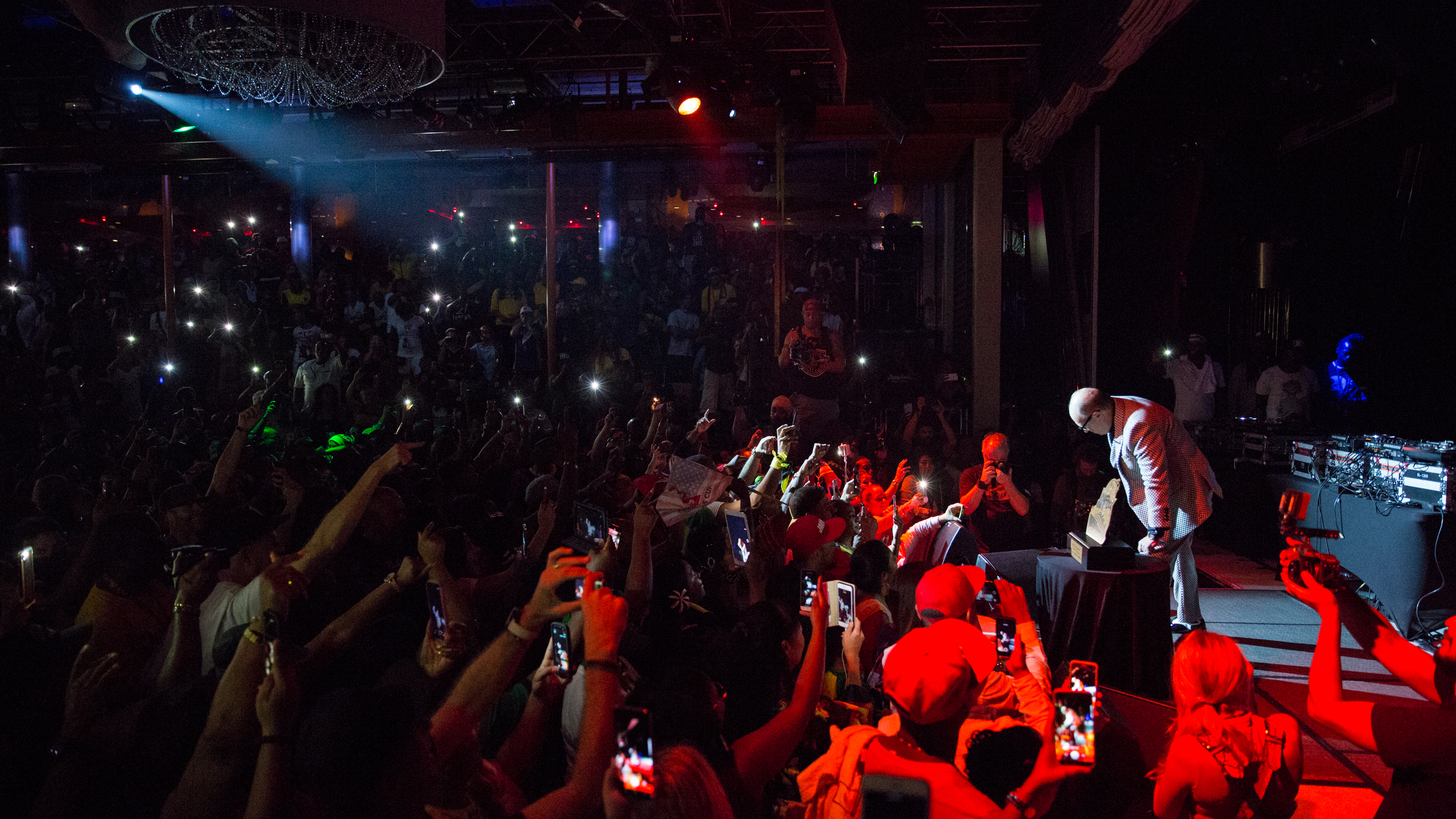 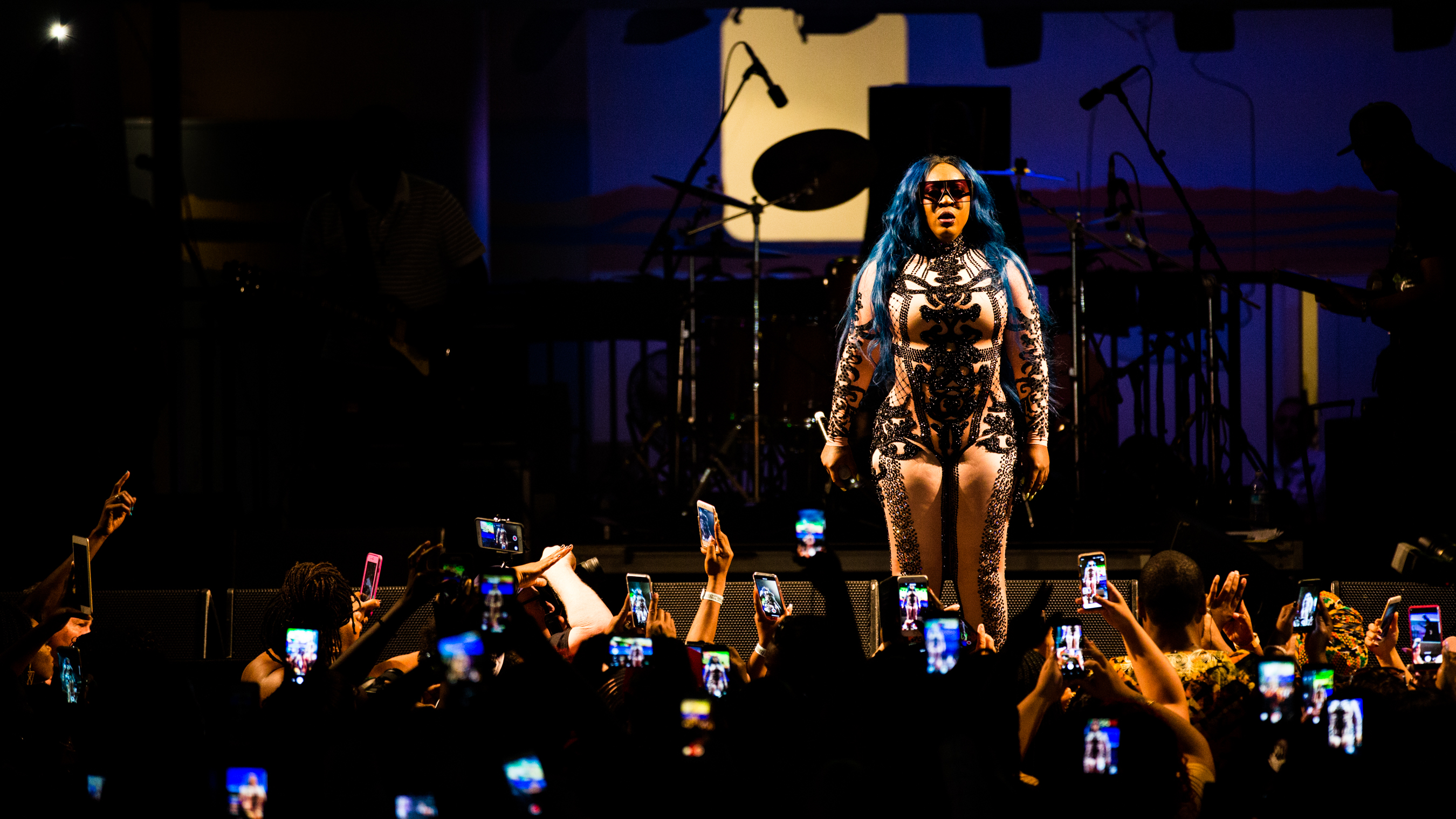 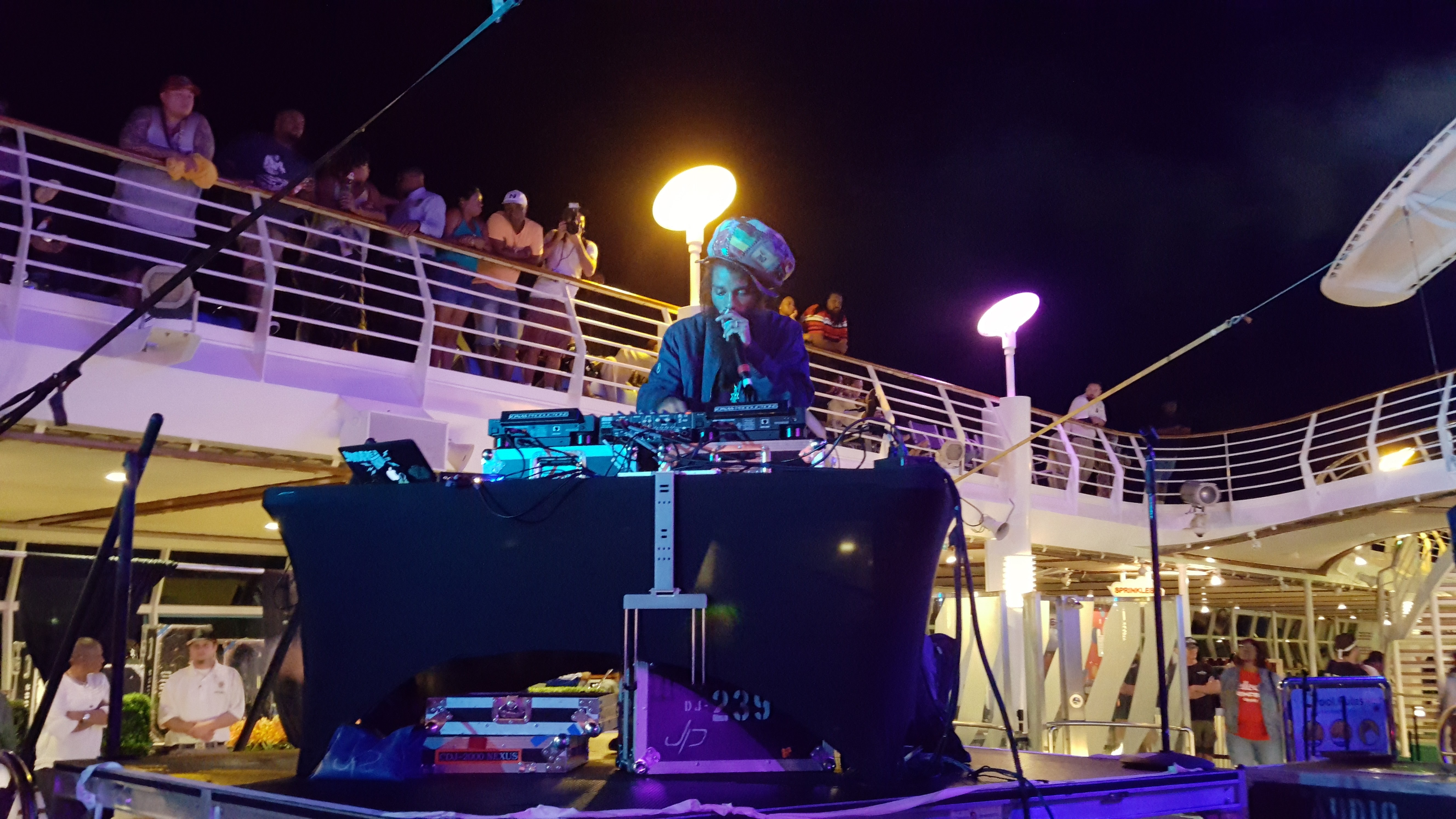 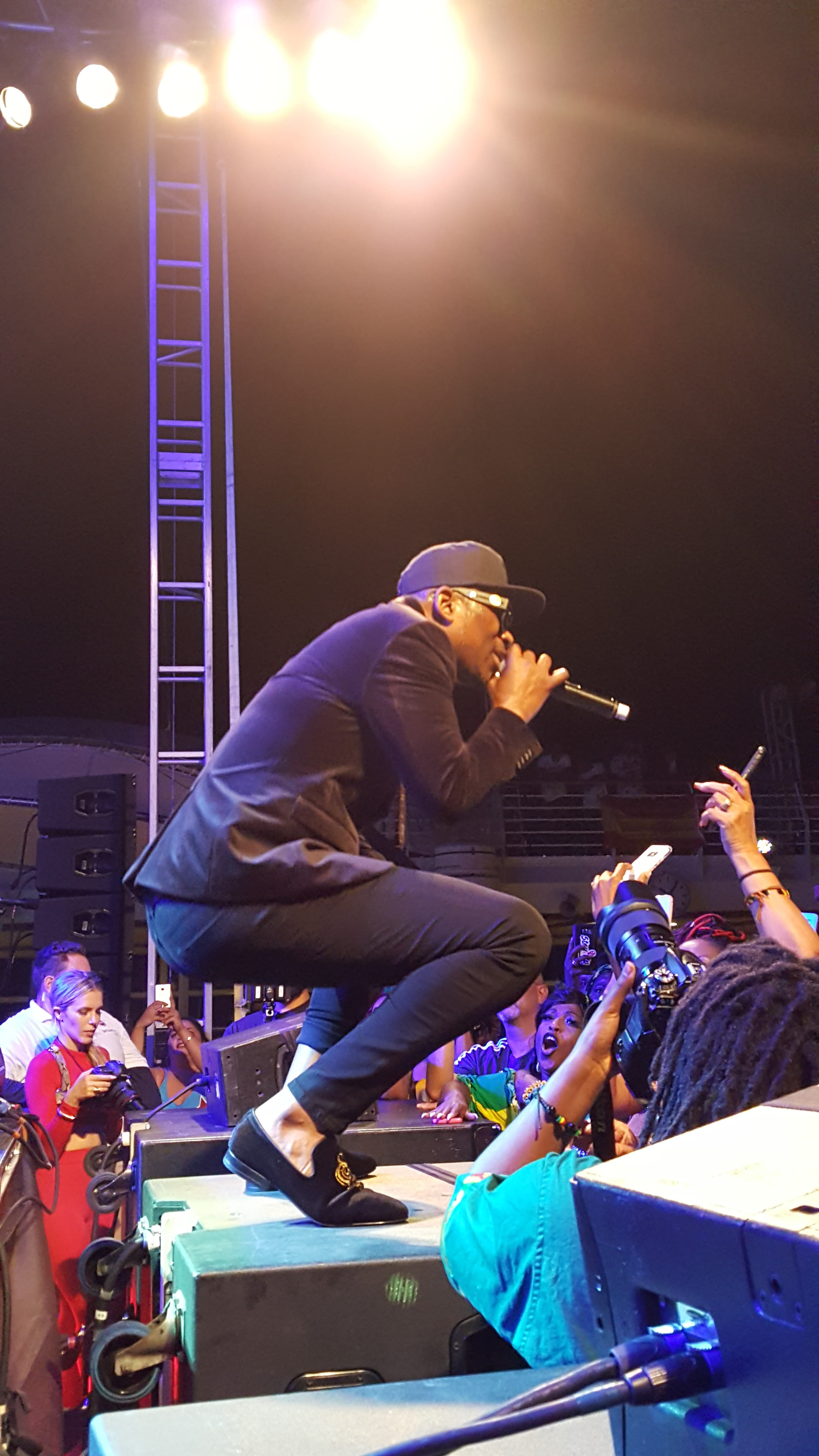 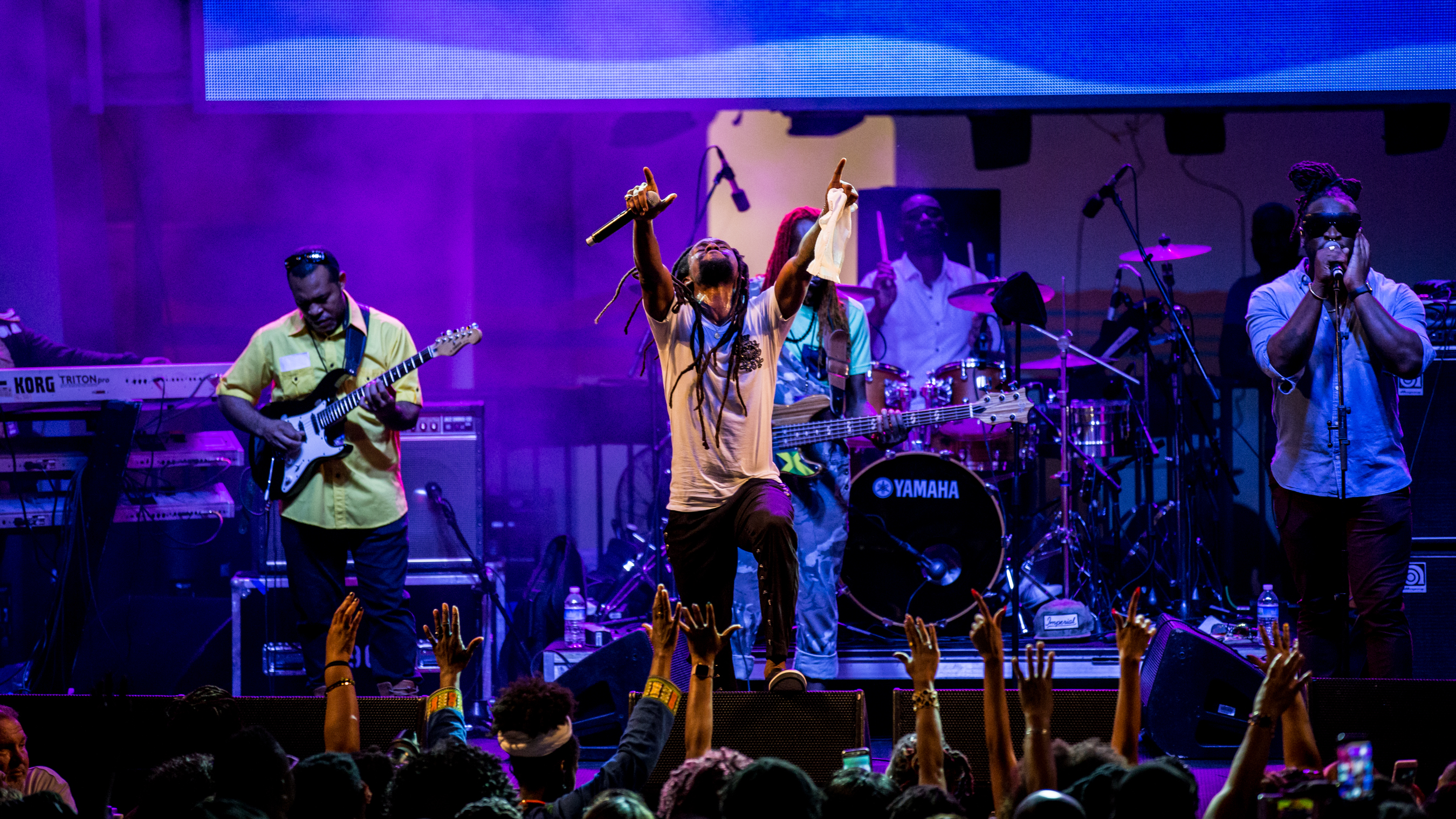 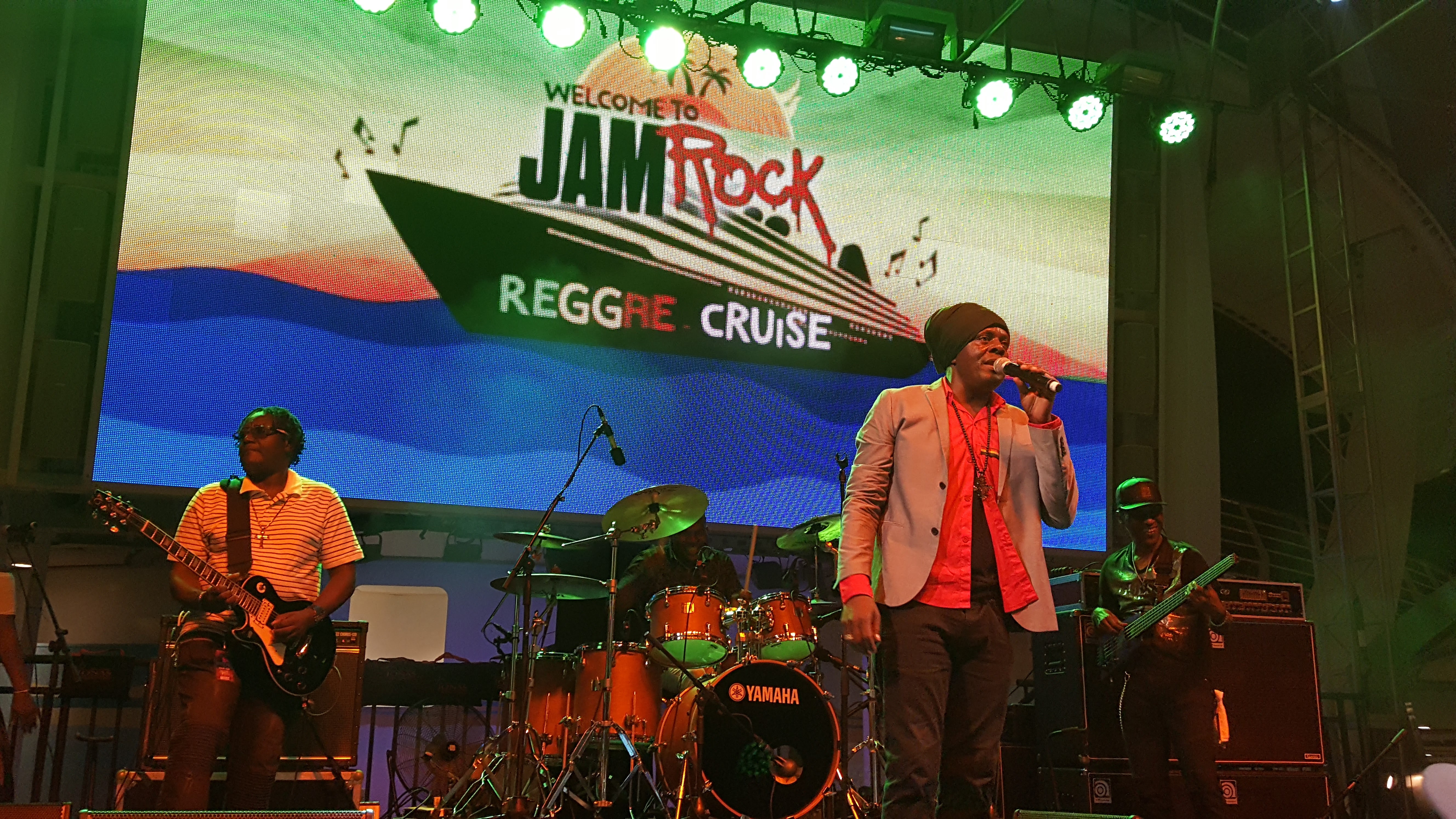 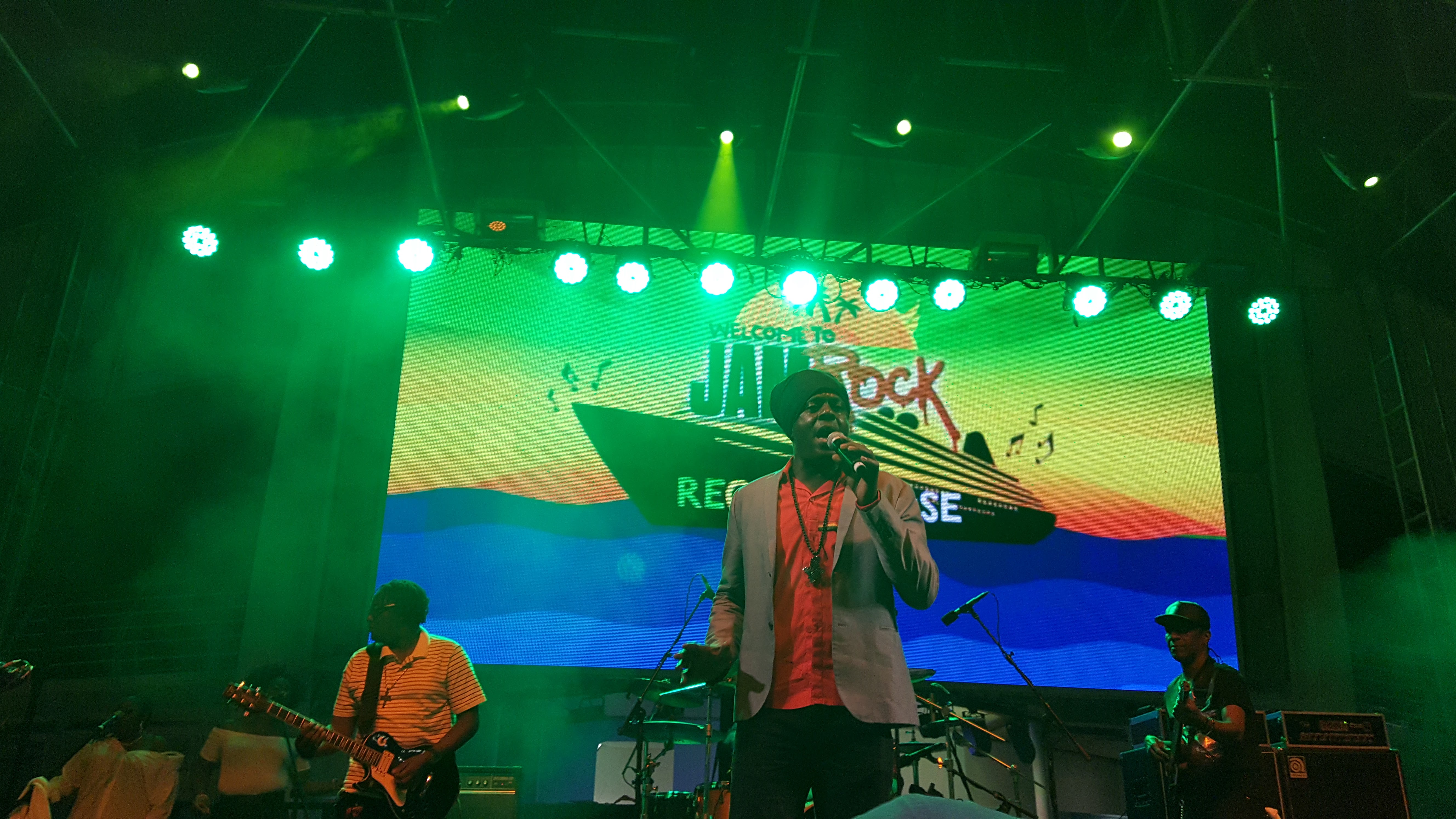 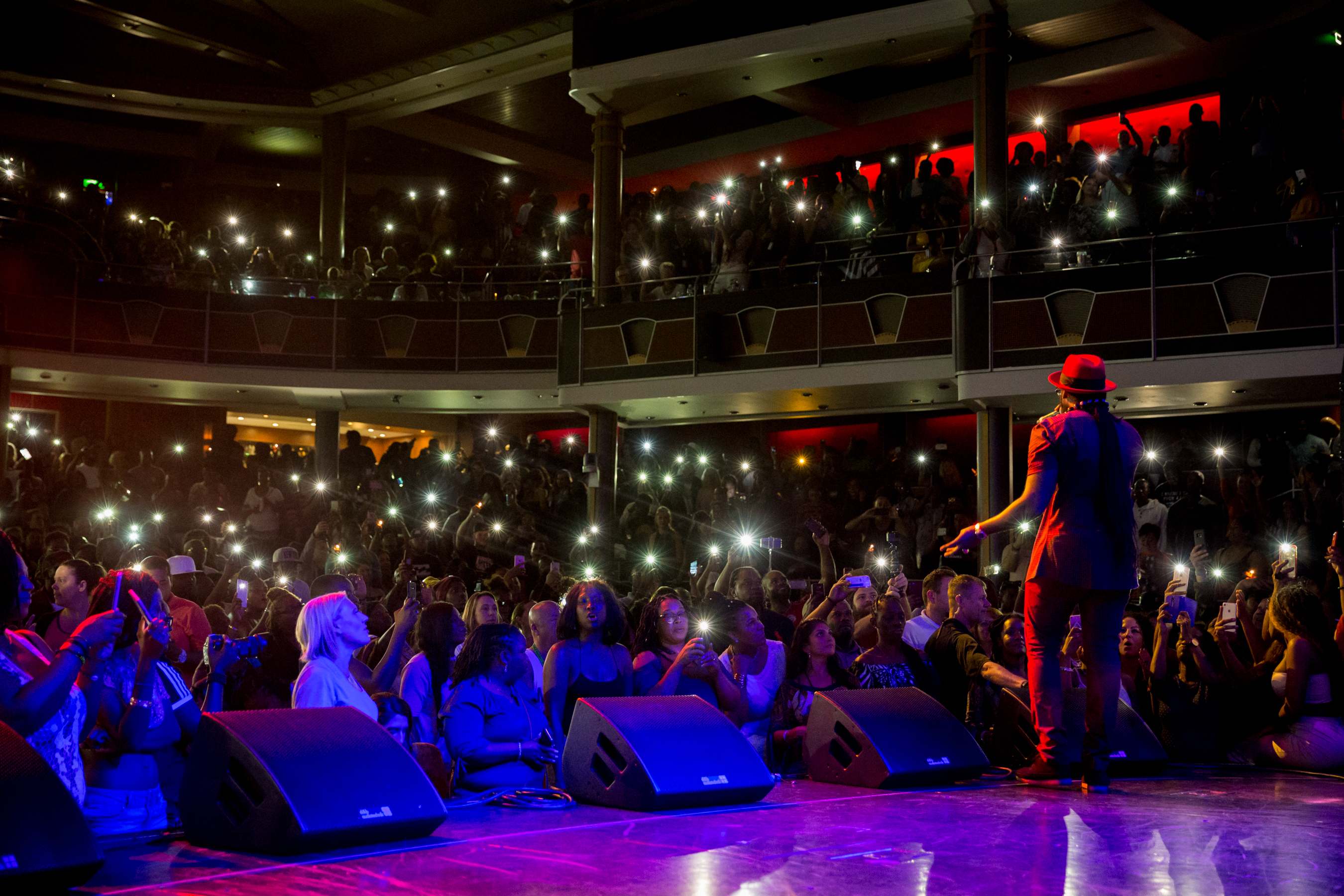 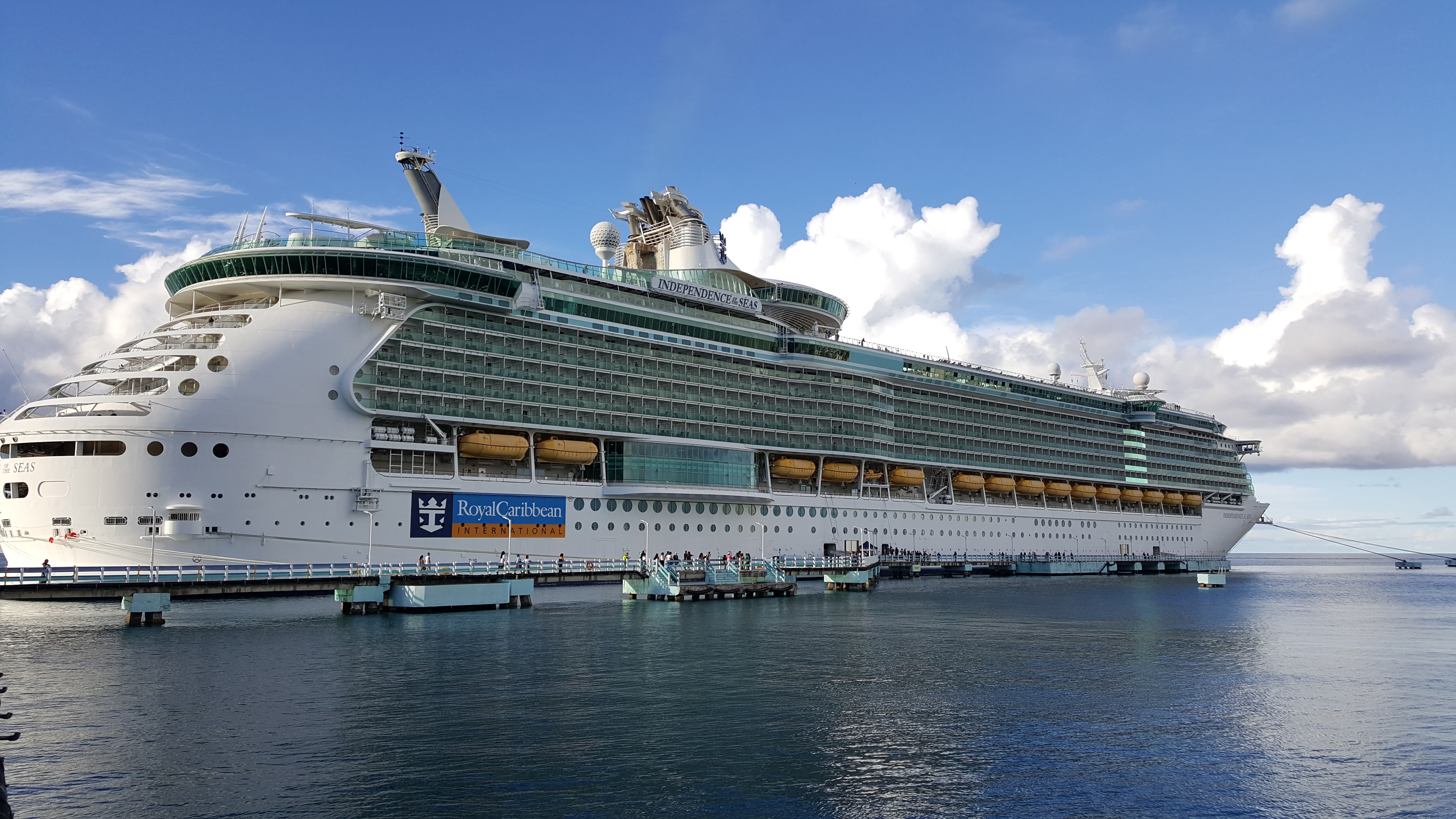 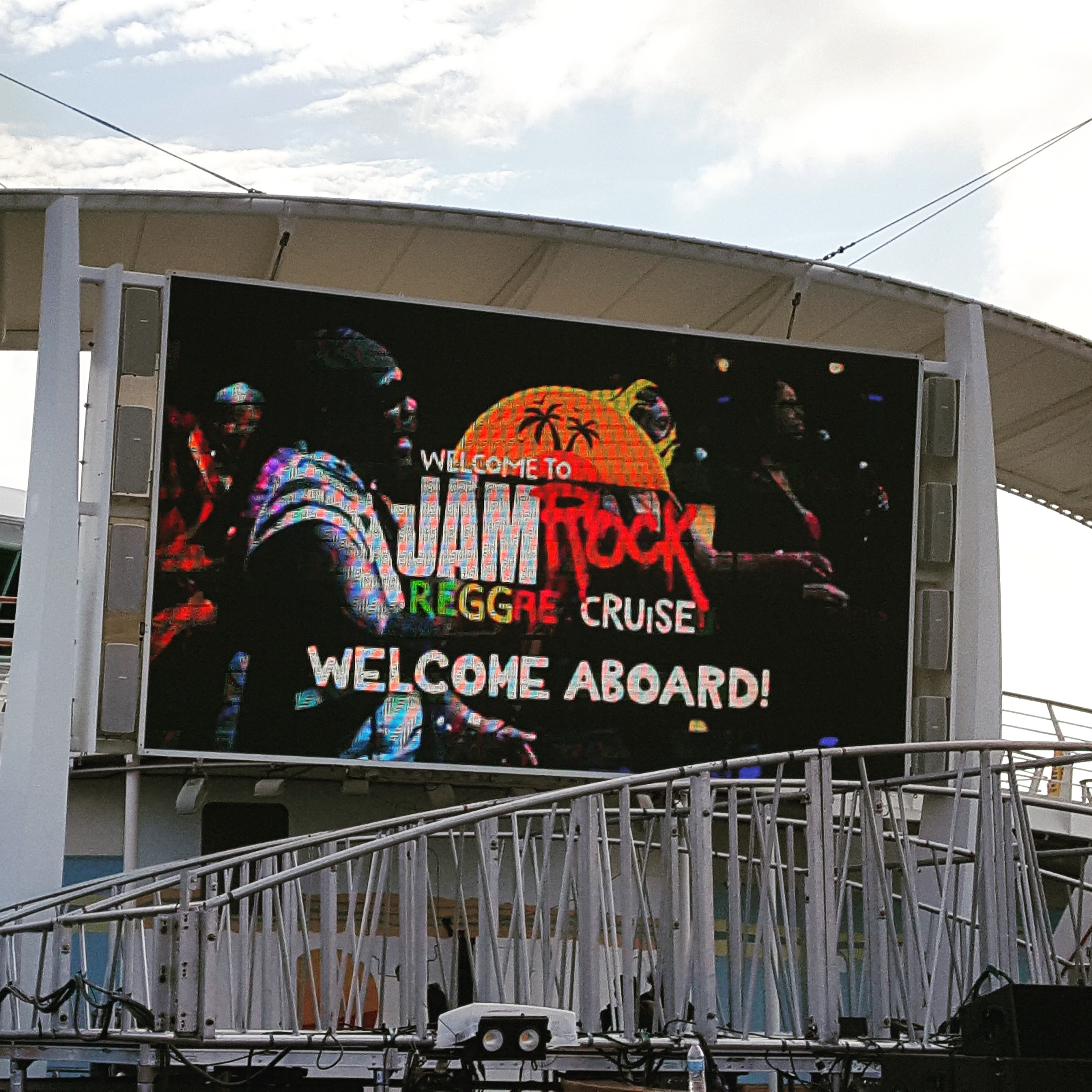 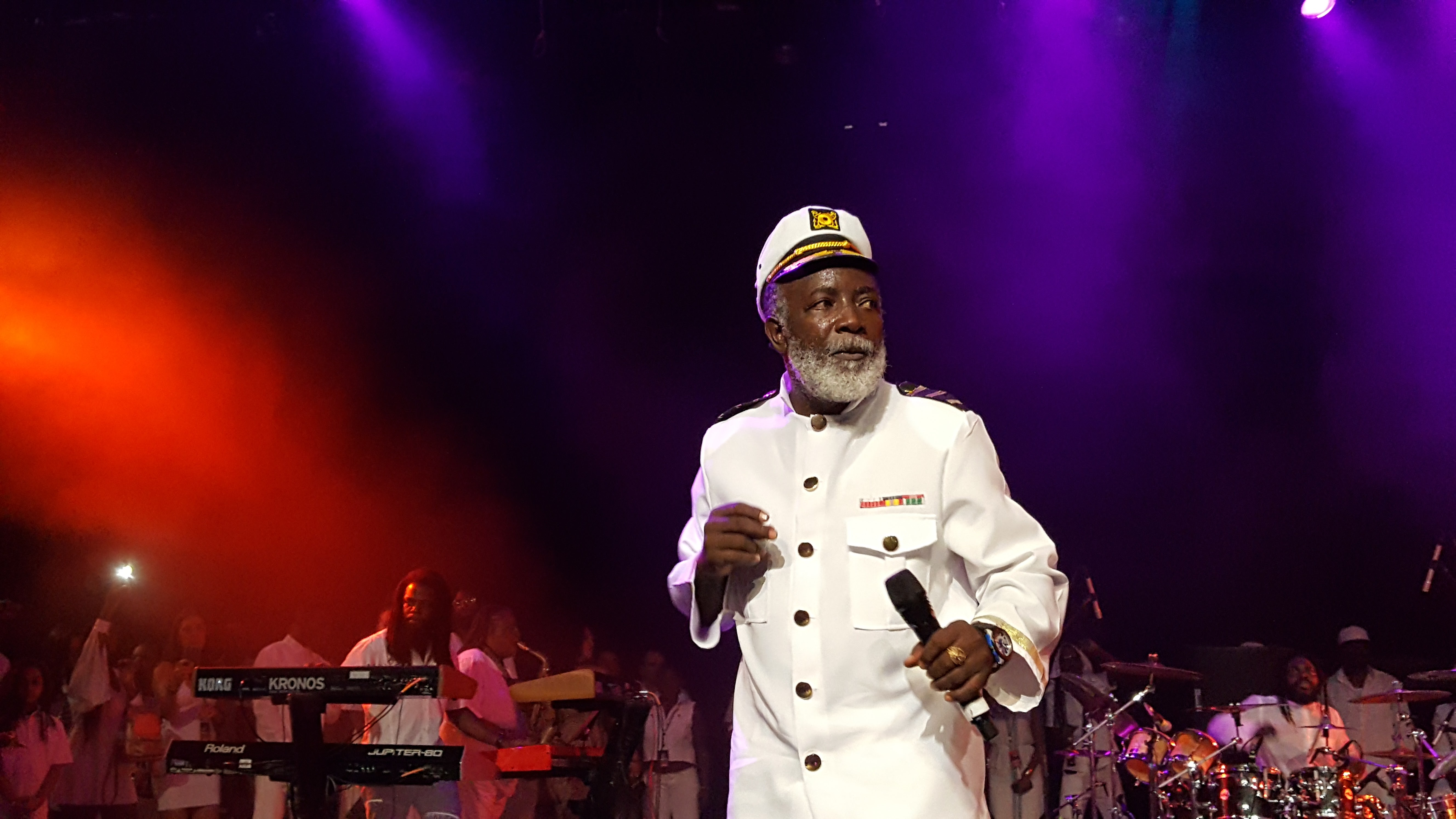 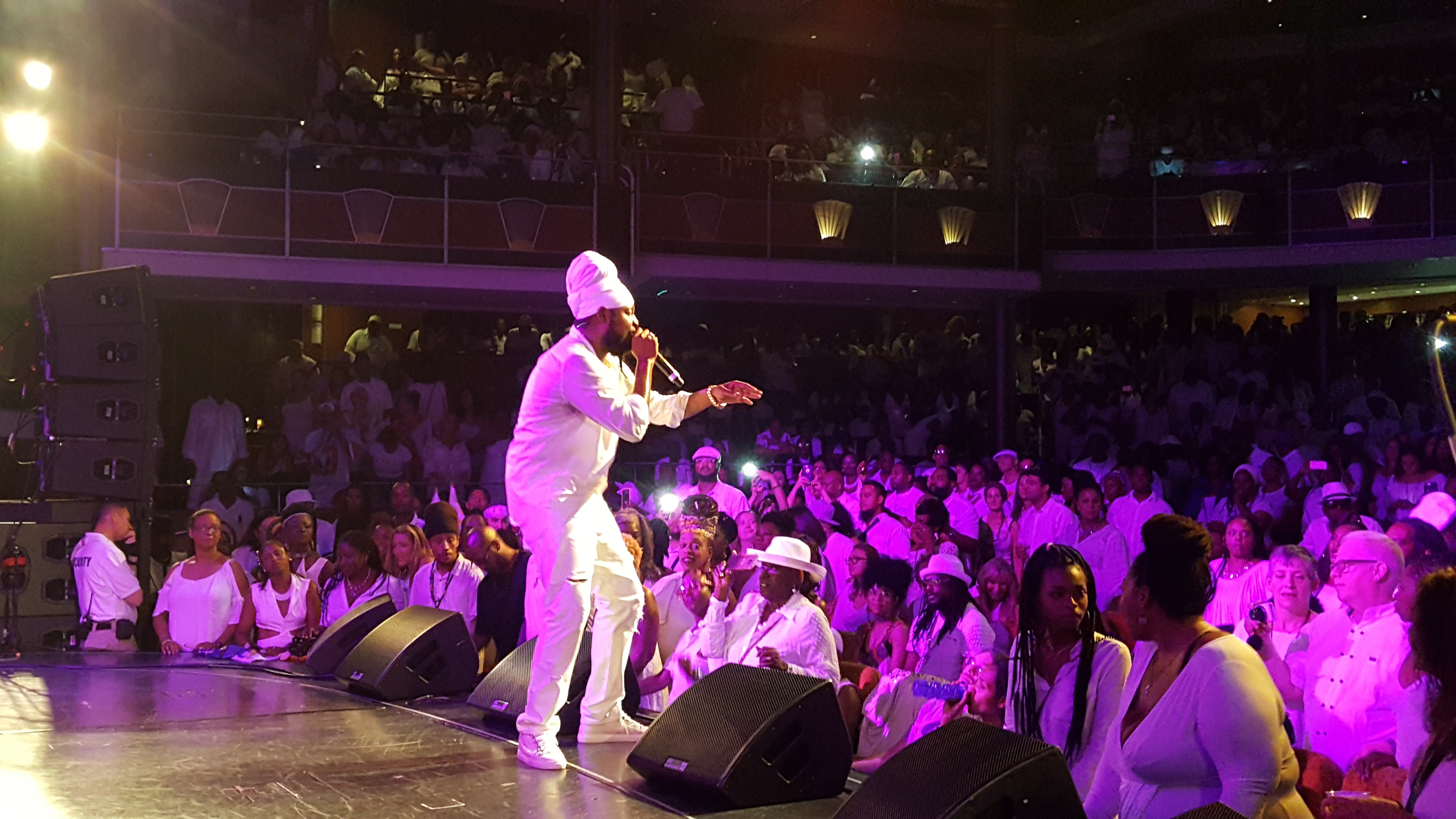 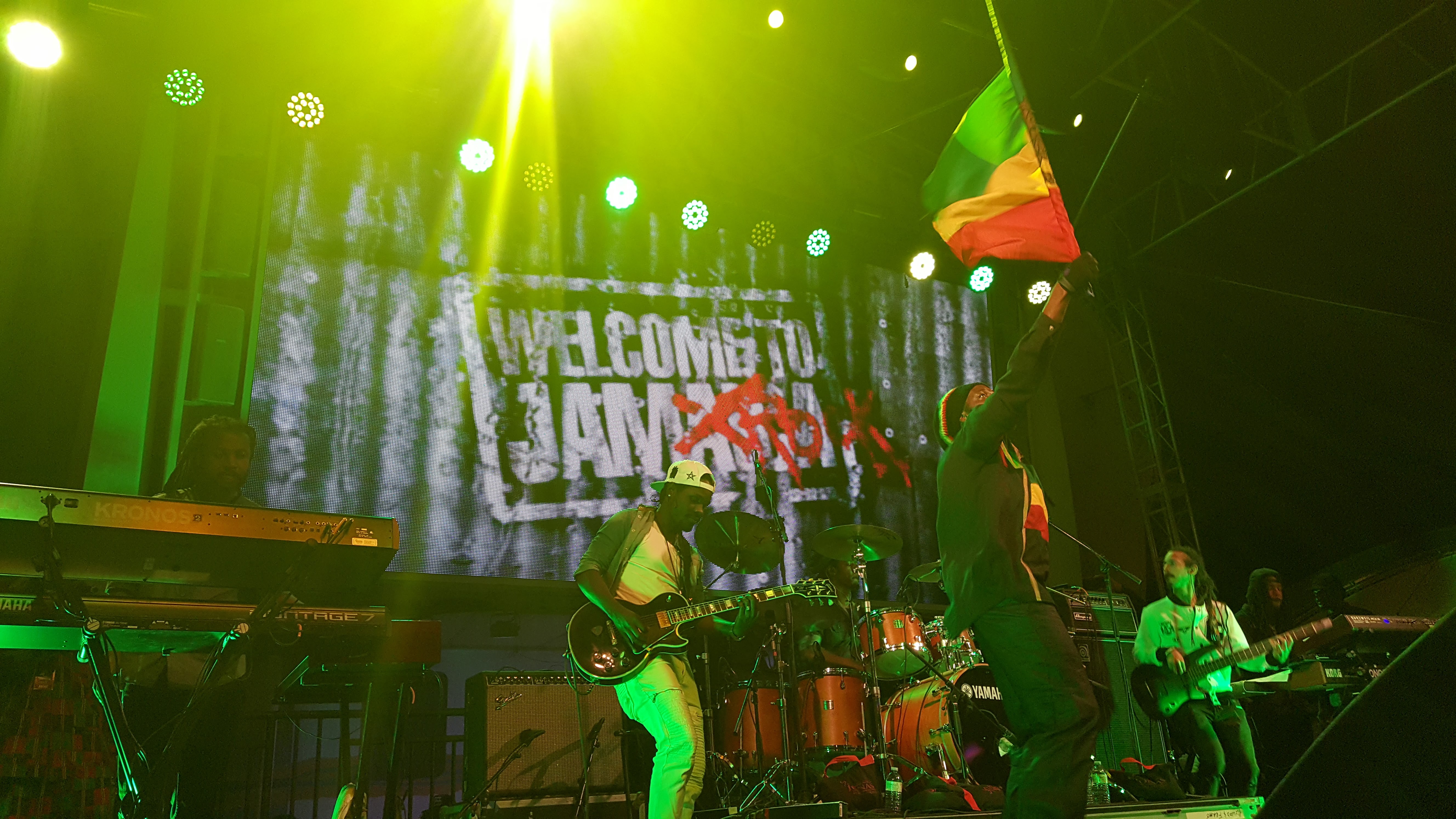 Docking in Montego Bay and Ocho Rios before returning back to the Port Everglades. Trace TV was on board documenting the entire experience !

Approximately 4,000 passengers on board included some of the biggest names in reggae and dancehall, DJs, sound systems and of course, fans of reggae music from around the world. Named after Damian “Jr. Gong” Marley’s Grammy Award winning album “Welcome to Jamrock”, this year’s Welcome to Jamrock Reggae Cruise was sold out months in advance, with 1,817 cabins and 15 decks on Royal Caribbean’s Independence of the Seas.

The voyage began with a sail away party on the 11 th floor outside deck featuring DJ Rassarella. While playing a mix of reggae and dancehall hits to the crowd on the main deck, the excitement and unified passion for this musical genre was discernible amongst all ages and races from around the world, coming together annually for the love of reggae.

Who will be present?

The DJs are an integral part of the cruise as well, with sound clashes between competing DJs showcasing their skills against each other amongst the massive. This year’s Sound Clash at Sea featured Mighty Crown vs. David Rodigan vs. Tony Matterhorn vs. King Turbo. Hailing from Japan, Mighty Crown (a/k/a “The Far East Rulaz”) took the crown for the third year in a row.

With activities, music, and food available 24 hours a day aboard the ship, there were abundant things to do at any given time, with options to curate each day as desired. The cruise included the on-board Jamrock Radio Station with live daily broadcasts, interviews and highlights from the main stage performances, meet and greet with various artists, classic Jamaican films playing at the Alhambra Theater, workout boot camps and yoga classes, in-cabin TV channels showing the live performances, and after hours DJ sets lasting until 4am or 5am each day, followed by Nyabinghi Drummers and chanting at sunrise. The enormous success of the cruise highlights the impact of reggae music across all cultures, races and religions. Welcome to Jamrock Reggae Cruise will sail next year December 1 – 6, 2018 from Fort Lauderdale, Florida to Ocho Rios and Falmouth, Jamaica with a special 5 th Year Anniversary line up to be announced soon.

One love. One Heart. One Culture. For the love of Reggae.