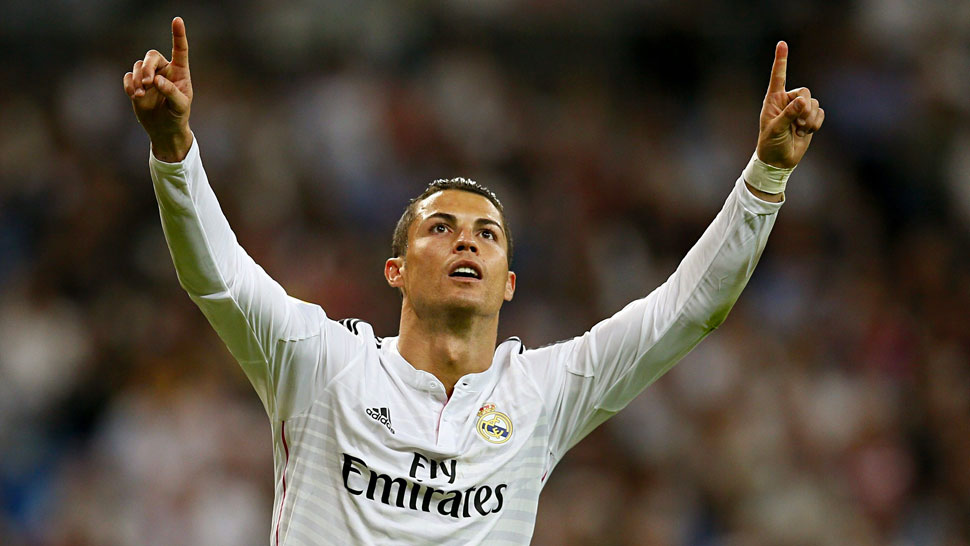 ESPN has boosted soccer’s claim as the king of sports worldwide, but LeBron James leads the list of United States-based athletes who are taking their games to higher levels around the globe.

ESPN director of sports analytics Ben Alamar on Tuesday produced a definitive list of the 100 most famous athletes in the world.

Eight other soccer players rank in the top 50, while Alex Morgan sets the standard for women’s players at No. 55. NBA players also fared well in the rankings. James hold the second overall slot, and Kevin Durant is sixth. Kobe Bryant is 11th, despite retiring earlier this year.

Tennis and golf also were well represented, as they combined to hold 16 places on the top 100, including seven of the top 20 spots. Roger Federer and Tiger Woods are the leading figures in tennis and golf, respectively.

The top 10 most famous athletes in the world are listed below: