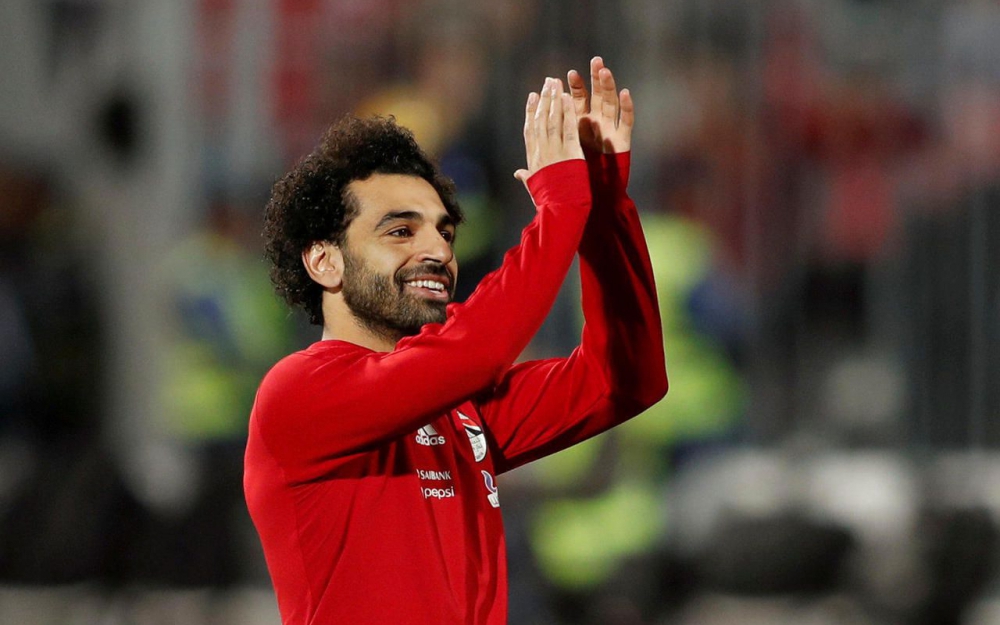 It’s official : Egypt will host the 2019 Africa Cup of Nations that will take place between June 15 and July 13.

Last December, the Confederation of African Football (CAF)’s executive committee voted unanimously to strip Cameroon of hosting the 2019 Africa Cup of Nations. The decision was made because of delays in the progress of Cameroon’s preparation for the tournament. While CAF stated that “Cameroon remains a serious candidate to organise a future edition“, a new organizing country was to be determined as soon as possible.

On Tuesday, Jan 8, the CAF confirmed after a meeting of their executive committee in Dakar that Egypt will host the tournament.

It is the fourth time that the North African nation will host the competition and it will be the first time 24 teams (instead of the usual 16) will take part. One of the country biggest star Mohamed Salah, who plays at Liverpool FC, will definitely get a chance to shine on his home stage.

He has also been named African Footballer of the Year for a second successive year and he received his award from Liberian president and former Milan forward George Weah. Congrats to him !

Mohamed Salah is the African Player of the Year 2018. For the second time in a row #AiteoCAFAwards18 pic.twitter.com/iLKIFDnZqB