Drake X Louis Vuitton : Not a collection but a song for new collab 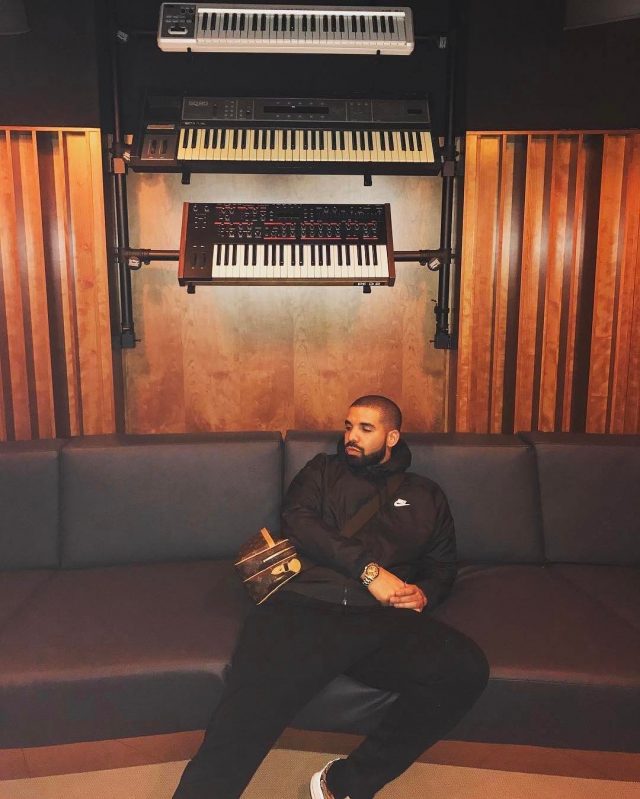 As we all know, it’s not uncommon for a rapper and a brand to link up. Just take for example: Kanye West and Adidas, Travis Scott and Helmut Lang, Lil Yachty and Nautica and even Snoop Dogg and Joyrich. But what happens when the result is not a collection, but a song?

Well, Drake has the answer for you, and it involves fashion brand Louis Vuitton! The Toronto rapper recently announced that he’s releasing a new track based on the French house’s upcoming menswear collection, which the label is releasing tomorrow in Paris during Men’s Fashion Week.

Drizzy also posted a graphic reading “Drake signs” and the Vuitton logo today, hinting at the new project. According to his caption, the track was produced by his record label OVO, too.

Oliver El-Khatib of October’s Very Own also confirmed the song’s release in a separate Instagram post. Saying : “I had the pleasure to curate the music for the show with all new music from @ovosound,” he wrote in the caption.

If you haven’t heard the song, here it is below: