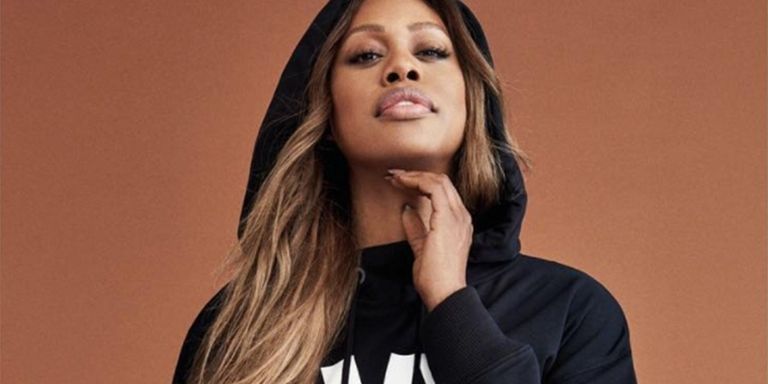 Rumors of a collaboration between the unstoppable Beyonce and the inimitable Laverne Cox have now been confirmed, with the latter revealing she is one of the new faces of the multi-talented singer’s athleisure range, Ivy Park.

In case you’re not entirely sure who Laverne is, you might recognise her as Sophia in Netflix’s Orange Is The New Black, or you might be more familiar with her work as a transgender activist. The Ivy Park campaign celebrates diversity, with Laverne joining the likes of Karen McDonald (a 60-something choreographer) and Ralph Souffrant (a Haitian-born model known for his freckles – he has a skin condition similar to vitiligo).

Laverne says: “It’s about being free. Listening and moving without any judgement or limitation,” adding the campaign is all about “celebrating the beauty and strength found in uniqueness”.

Beyonce, who co-founded Ivy Park, says: “The message for this campaign is to celebrate everyone’s uniqueness. True beauty and power are born out of strength of character and defined from the inside out. There is no one standard of beauty.”