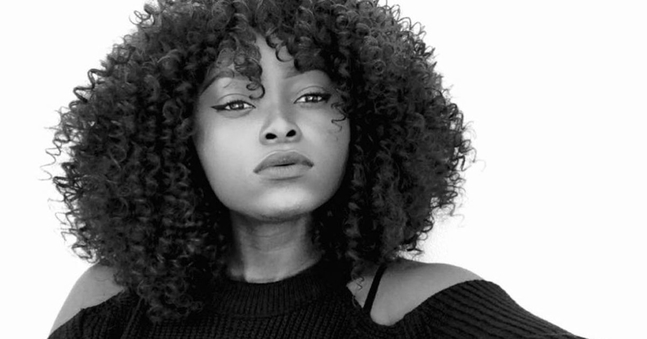 You’ve probably noticed the #BlackHairChallenge taking over your social media feeds, but the empowering message behind the now-viral hashtag is also significant.

We wear our hair so many ways. That is culture. Weave (with closure). Wig. Real hair straight. Real hair curly. #Blackhairchallenge pic.twitter.com/B1mfkUaGvb

Many people used the hashtag as an opportunity to show off their natural hair, which is, frustratingly, still deemed “inappropriate” or “distracting” in some work spaces and in school settings.

If only y'all could 4c the rest of the styles I'm cooking up for this year #blackhairchallenge 😏😆 pic.twitter.com/BowyOKmLsf

Others uploaded photos of their buzzed haircuts or their stylish braids to showcase the beauty and versatility of black hair.

Y'all know I wasn't going to miss this #BlackHairChallenge 😝😍 pic.twitter.com/rPdNTO55RE

Scroll down to see a few examples of the #BlackHairChallenge that prove why this hashtag is so poignant.