And the African Footballer of the Year is… 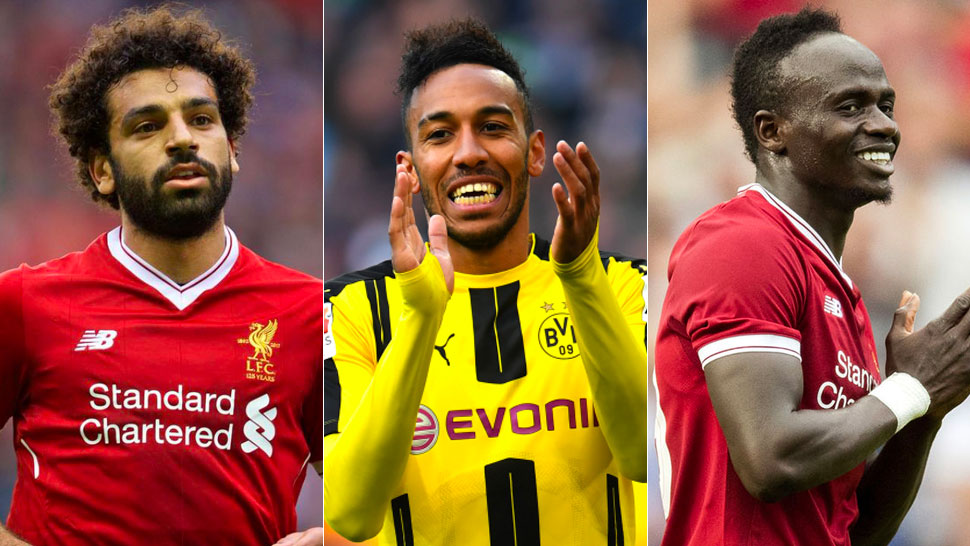 After months of voting, BBC Sport has finally revealed the name of the winner of its prestigious African Footballer of the Year award.

Pierre-Emerick Aubameyang, Naby Keita, Sadio Mane, Victor Moses, Mohamed Salah, they were all shortlisted to get the title but the public made their choice. 2017 African Footballer of The Year is… Mohamed Salah !

The 25-year-old footballer earned the title after gaining the most votes in a fan poll and is now the third Egyptian player to get the award.

“I am very happy to win this award“, he told BBC Sports. “It’s always a special feeling when you win something. I feel like I had a great year, so I’m very happy.”

It looks like it’s a major year for Egypt in football this year as the national team has even been qualified for the World Cup for the first time since 1990.