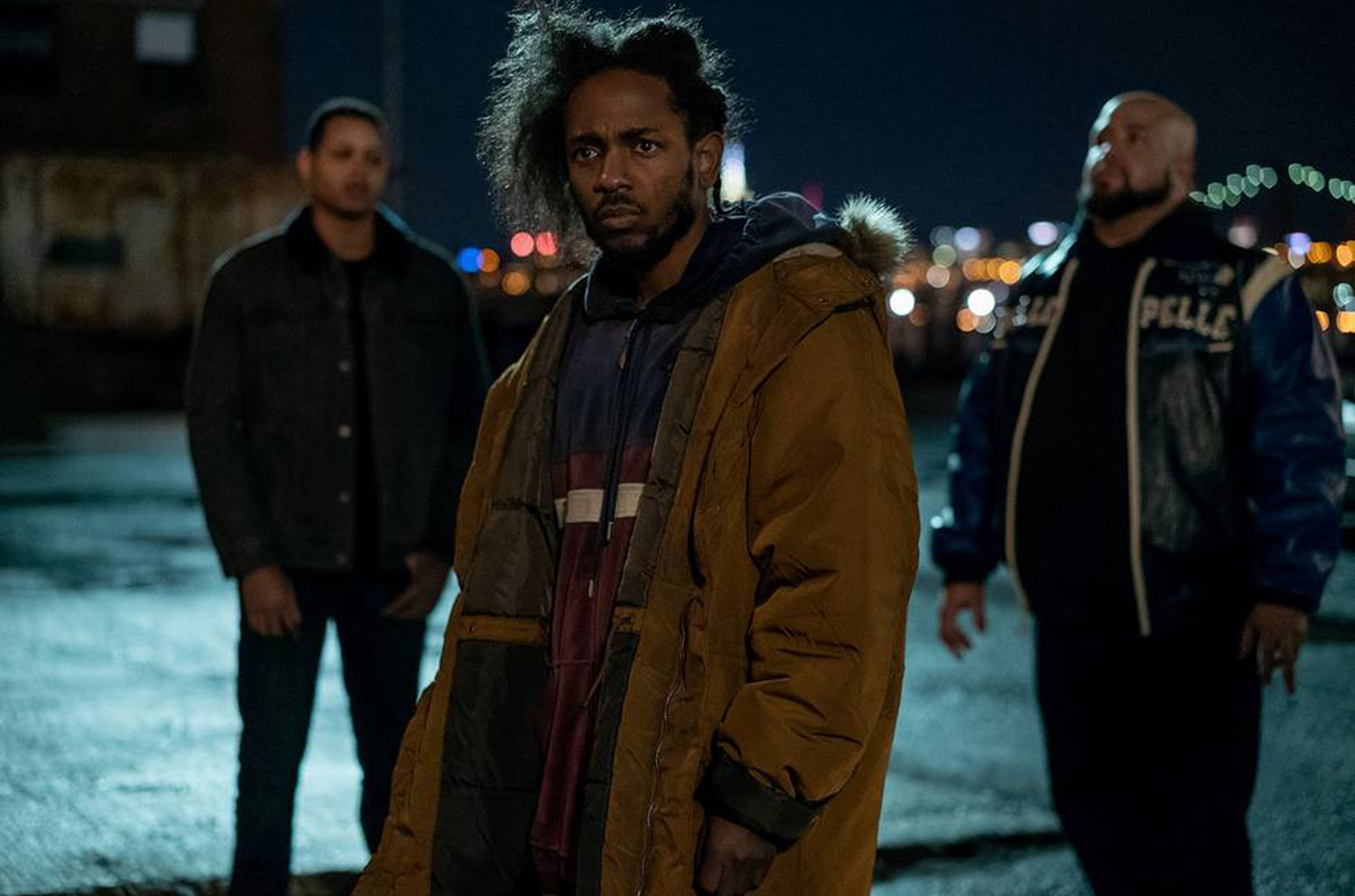 Kendrick Lamar got rave reactions for his performance in the last episode of Power, 50 Cent’s hit series.

Over the weekend, thousands of viewers had the surprise to discover Kendrick Lamar in a special guest appearance in the last episode of Power. 50 Cent teased the news on his Instagram a few days before.

We’re now wondering if there’s anything that K.Dot can’t do. The Compton native was perfect as he transformed into a homeless crackhead named Lace for his role. In the episode, he assisted 50 Cent’s character, Kanan, in obtaining something he wants for cash.

Check one of his scenes below :

Kendrick Lamar is a Great Actor He Did His Thing On Power. This Scene was Jokes pic.twitter.com/Nu2TaYi3z4