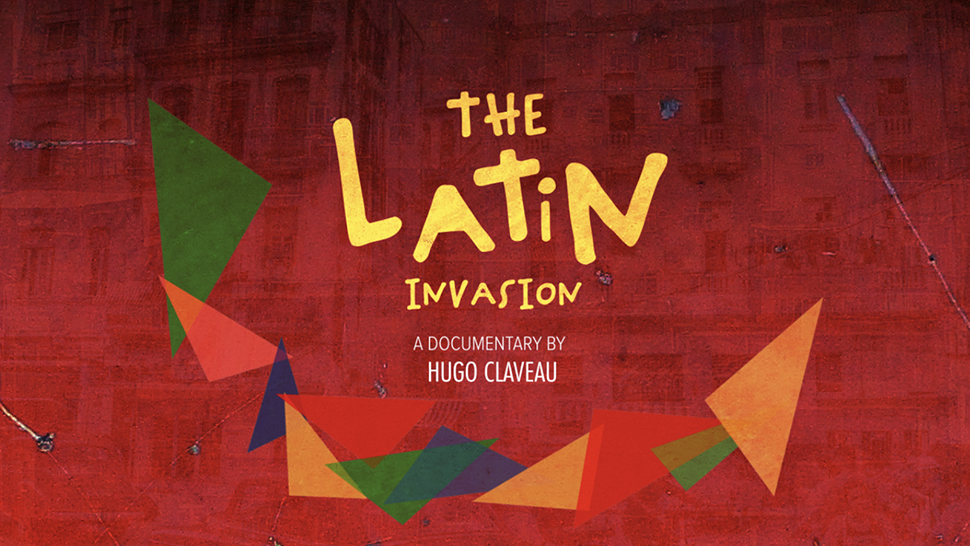 Do not miss the 26 minute music documentary about the rise of Latin music in the charts: “The Latin Invasion”.
The documentary will broadcast on Sunday 12th November at 8pm GMT on TRACE Urban via TracePlay, TRACE’s new SVOD platform.

“The Latin Invasion” discusses the commercial success of Latin Pop music. For TRACE Urban, director Hugo Claveau went on to meet the headliners who have contributed to the success of Latin Music today. He offers a documentary that allows viewers to take a look at Latin Pop and the Reggaeton revolution from the 1990s to the present day. Featured stars include Luis Fonsi, Maluma, Daddy Yankee and many more.

“Of all the music genres, Latino music has been one of the most successful this last 20 years: From Ricky Martin to Daddy Yankee or J Balvin, this eclectic genre has developed, affirmed and conquered millions of listeners around the world, well beyond the usual cliché of the ‘the summer hit’”, says Hugo Claveau, Director of the documentary.

“The Latin Invasion” will broadcast on TRACE Urban on November 12th at 8pm GMT. The rerun will  broadcast on Monday 13th November at 10pm GMT. TRACE Urban is available worldwide on TRACE’s SVOD platform, TracePlay.