TRACE Southern Africa and the Gauteng Film Commission (GCF) celebrate women in film with an  an exclusive screening of Little America for Women’s Month.

Yoza Mnyanda won TRACE’s Women’s Month Filmmakers’ competition in partnership with the Gauteng Film Commission in 2017. A year after having won the competition, Yoza revealed the 15-minute documentary she had created and titled, ‘Little America.’ 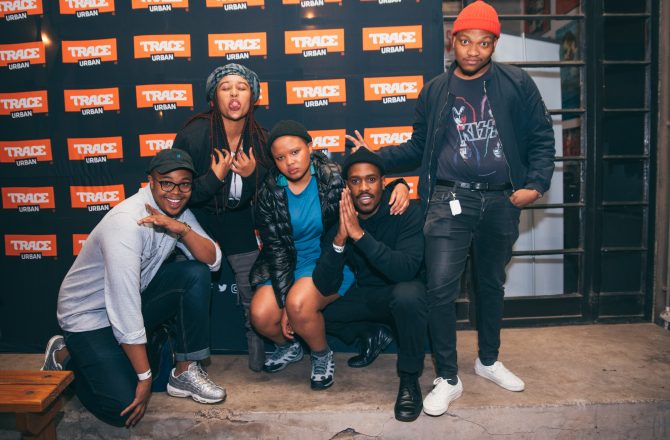 The documentary challenges the state of music in South Africa and the influence American popular culture has had in it. Going into the making of the film, Yoza believed South African Hip Hop mimics American music hence the title ‘Little America’ but she admits to having a more nuanced outlook on the many ways in which America’s approach to music and fashion has influenced local creatives. The aim of the documentary, she says, is to start conversation in the industry.  She hopes the documentary will get South African artists questioning the authenticity of their sound.

The women filmmakers’ competition was an important effort by TRACE and the GFC to continue to create spaces for women to be represented not only as subjects but also as storytellers.

In a year that has seen the first woman filmmaker to be nominated for an Academy Award in cinematography, this is an impressive milestone but still a far cry from the level of transformation all societies need to work towards. 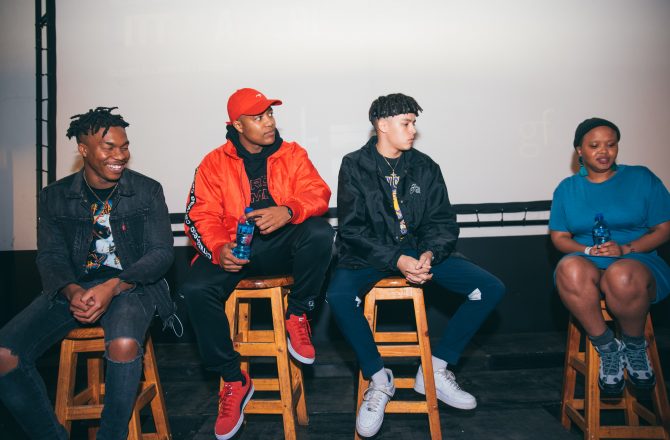 TAKE A LOOK AT WHAT HAPPENED: 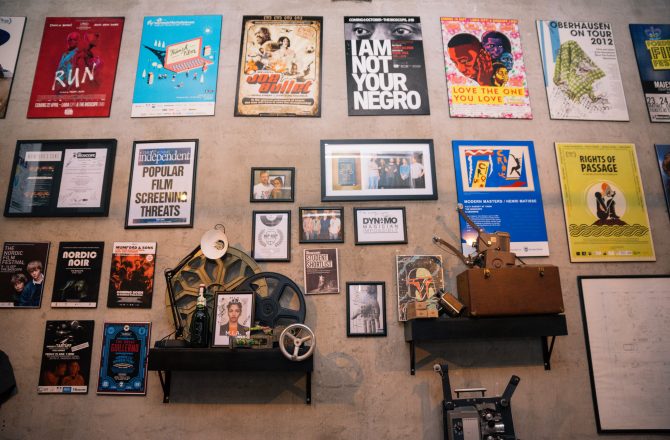 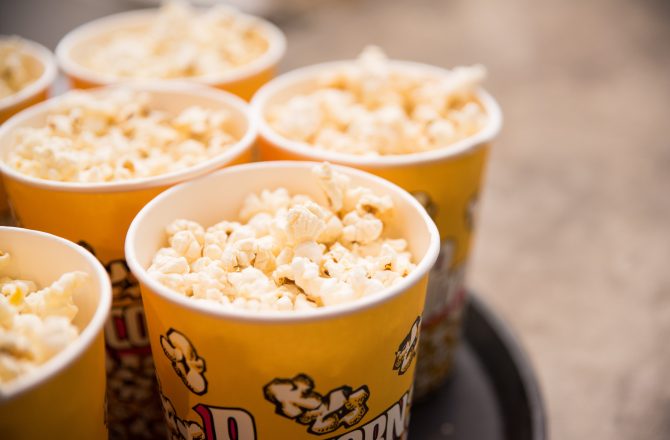 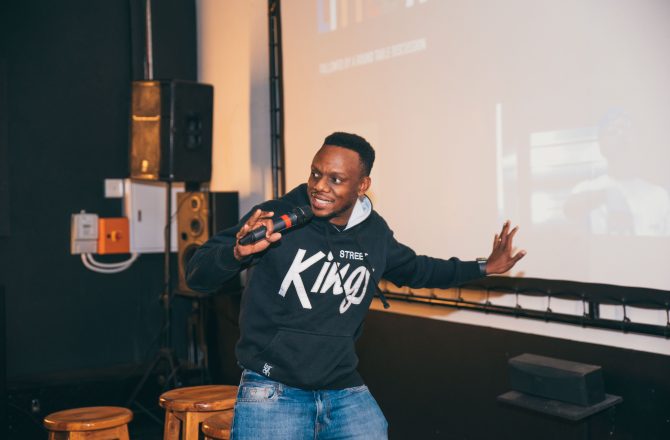 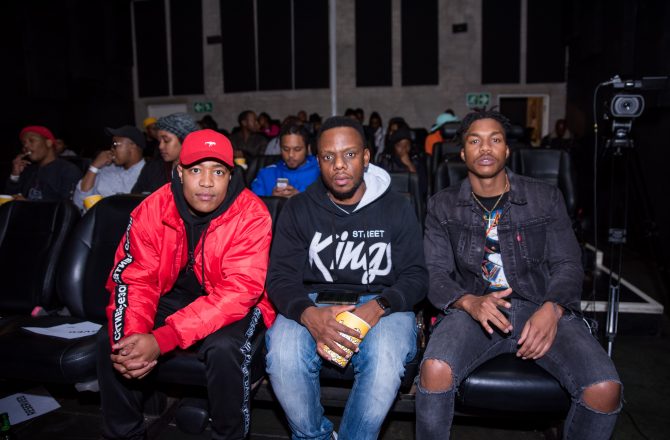 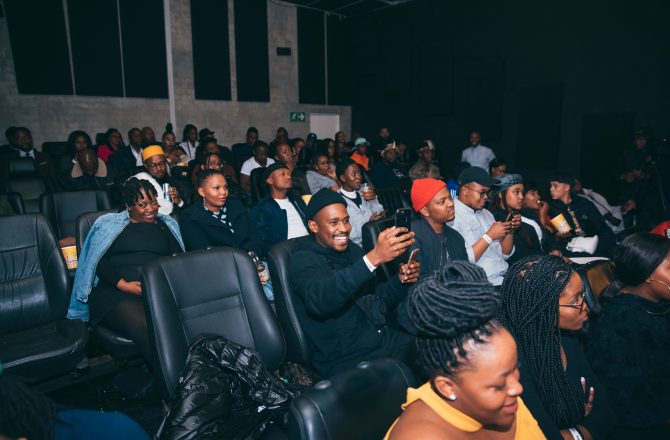