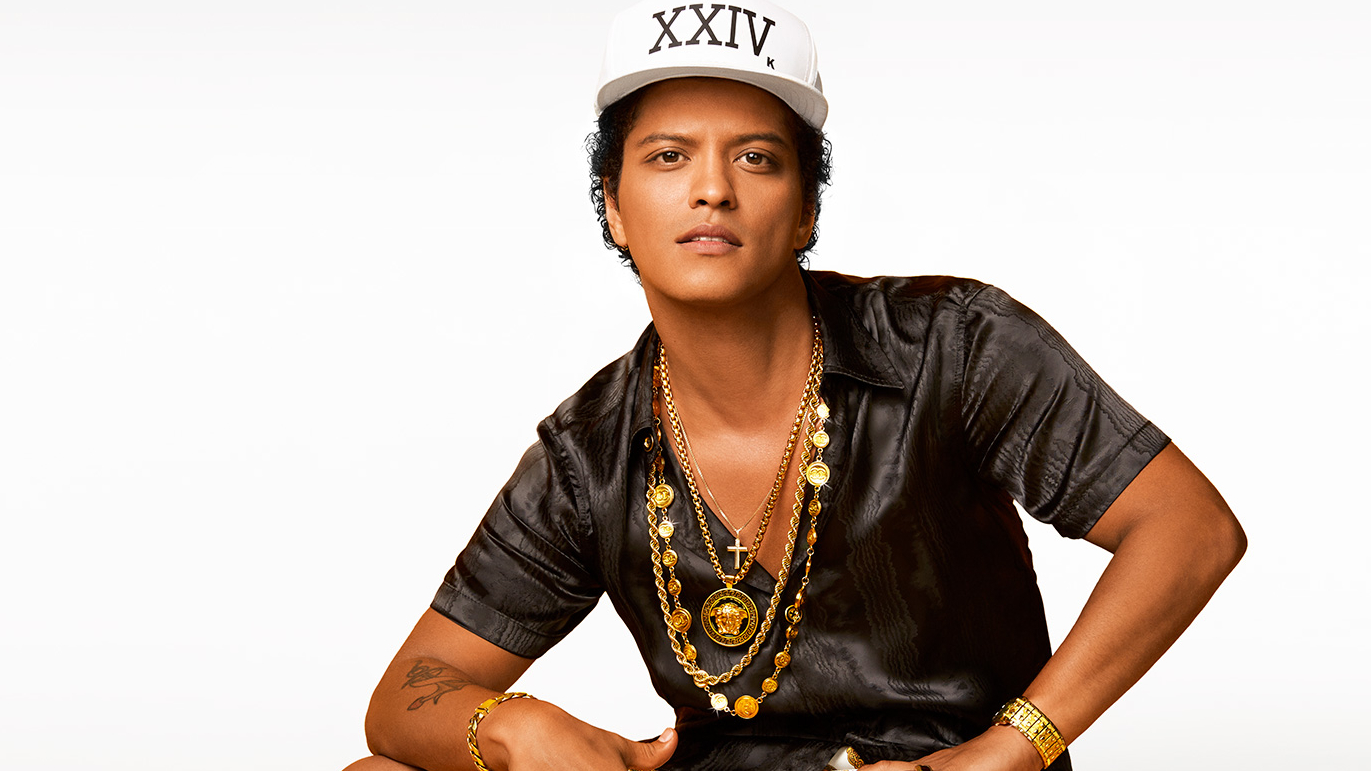 June is a month of celebrations on TRACE Urban!

We’re warming up to summer with the sounds of David Guetta on Focus.

We’ve got birthday behaviour on The Year of Ariana Grande and some 24K Magic with the one and only Bruno Mars.

THE YEAR OF: BRUNO MARS 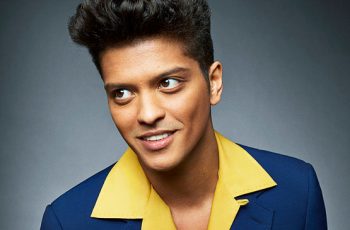 Bruno Mars has come a long way from his career beginnings as a child Elvis impersonator, but he’s lost none of that swagger. Keeping his ego in check, his modest tour rider includes just two items: wet wipes and a bottle of wine. Maybe he spills it a lot. Don’t miss this special dedication to Mr Bruno Mars! 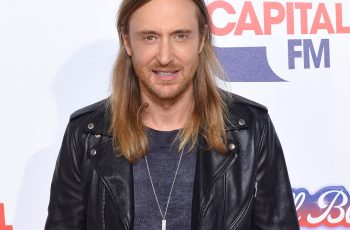 Focus shines a spotlight on the platinum-certified DJ who conquered France and then the world with his anthemic dance music, working with the likes of Rihanna, Sia and Nicki Minaj and picking up a couple of Grammys along the way. Tune in for 60 minutes of David Guetta’s biggest hits, from ‘I Gotta Feeling’ to ‘When Love Takes Over’. We Guetta feeling he’ll be remembered for years to come.

THE YEAR OF: ARIANA GRANDE 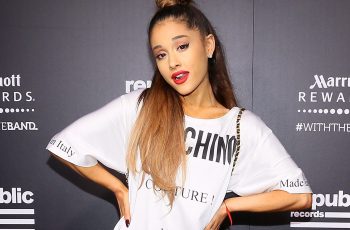 Ariana Grande’s journey from Nickelodeon child star to self-proclaimed ‘Dangerous Woman’ is paved with chart-topping singles, high-profile collabs and hair ties. With three huge albums under her ponytail and the world’s second most popular Instagram account (Selena Gomez better watch her back), we celebrate Ariana’s grand career so far.