TJOVITJO EXHIBITION TO BE SHOWCASED AT TRACE FEST 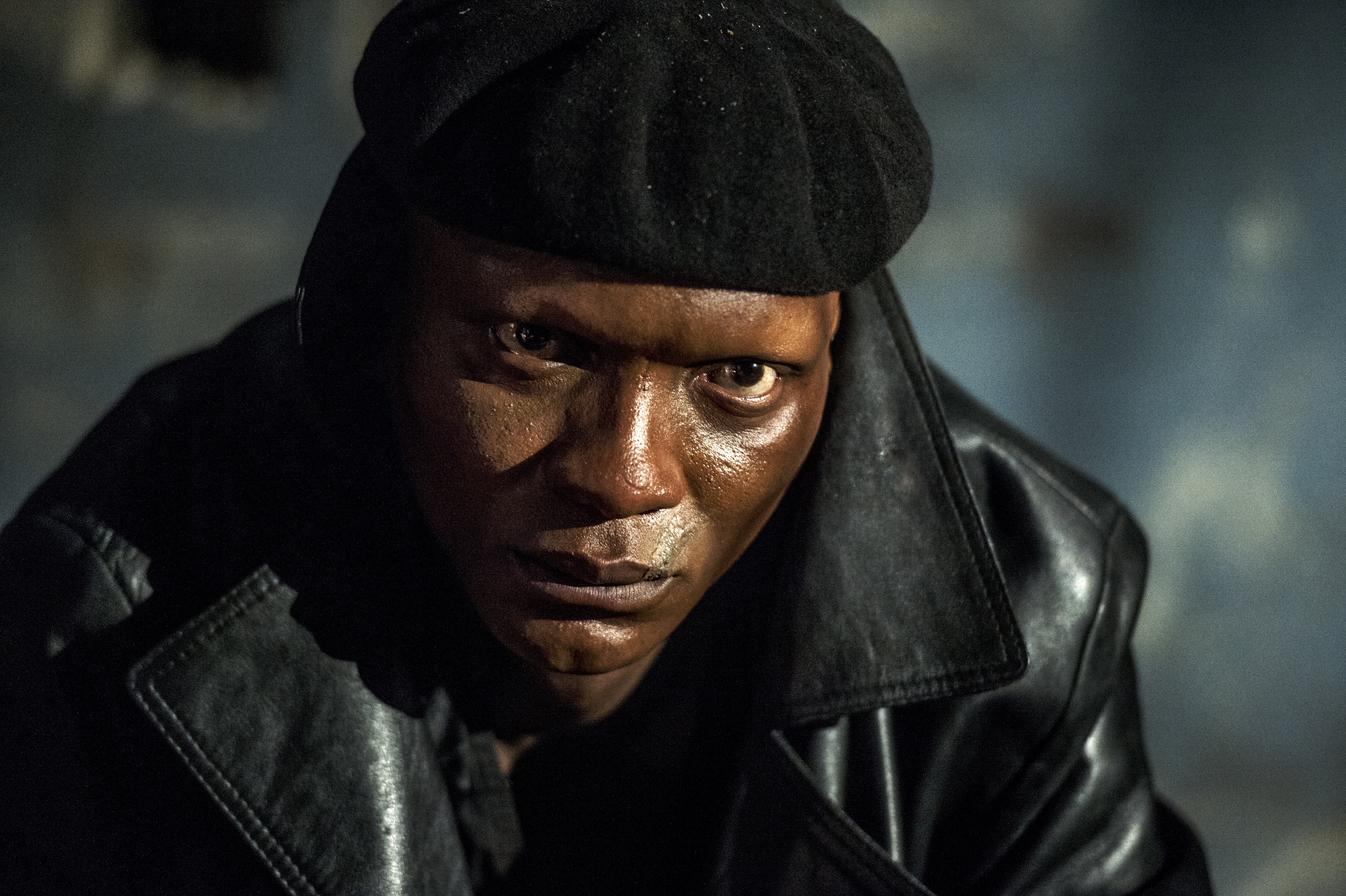 TRACE Fest aims to be a celebration that will bring together all the elements that make street culture on our continent so lit – from the live music, fashion, to the stellar Tjovitjo Art exhibition.

Tjovitjo is a local South African drama series based off Panstula dance and culture. The series is directed by Vincent Moloi and stars Award Winning actors Warren Masemola, Rapulana Seiphemo and Harriet Manamela. Over the years photographer Siphiwe Mhlambi and Marius van Graan  have captured behind-the-scene moments of the drama series. The images have been complied into an exhibition that will also be on display at TRACE Fest.

Bringing the Tjovitjo exhibition to TRACE Fest is very fitting as dancers and izikhothane  led by Material Don Dada will be on stage bringing to live their interpretations of Afro-Urban Street Culture.

The star of the show Warren Masemola will be at TRACE Fest for a meet and greet with fans.

Ahead of TRACE Fest we will also have an Twitterview with the photographers and dancers as well as our host Material Don Dada.

Mhlambi is a multiple award-winning photographer and founder of African Sky Media.  He has captured the history of South Africa through his lens. From the children dancing in the dusty townships of South Africa, to kings, presidents and statesmen of the world. Graan on the other hand is a filmmaker, photographer and adventurer who is passionate about issues that shape our world and affect the state of humanity. He is driven by the belief in the power of media as a force for positive change.

Check out the season 2 trailer below:

Get your tickets to TRACE Fest on Computicket for R150 and enjoy a R20 discount if you are a student.